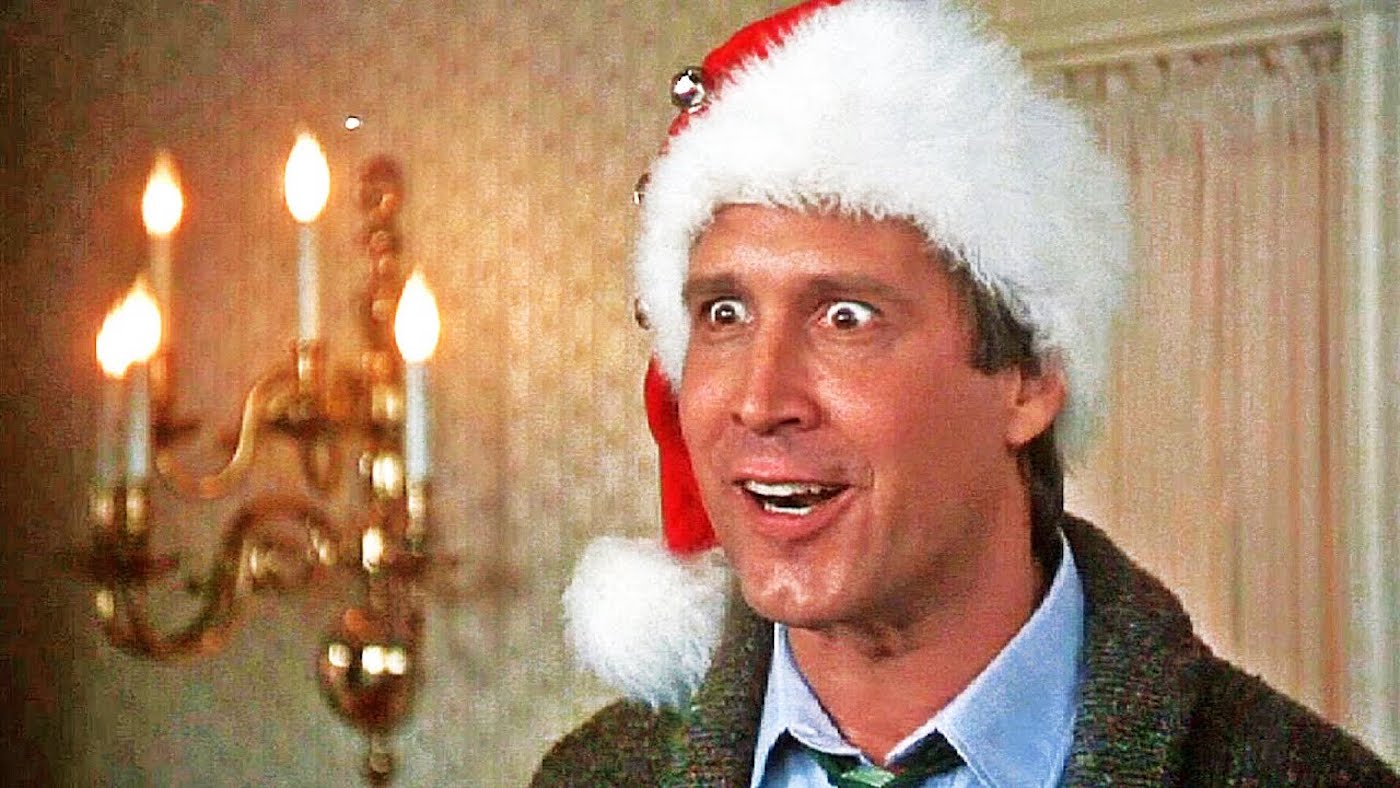 There are few films that live in the pantheon of truly great holiday films but one of them is National Lampoon’s Christmas Vacation. Its story of script to screen is complicated yet compelling and generations have been able to relate to it and will continue to do while managing be relevant year after year and after countless viewings.

Before attaching their name to mediocre comedy sequels, the National Lampoon name used to mean something as it was the most popular humor magazine for almost 30 years. That success in print led the writers and creators of the magazine to try their hand in film while making legendary comedies such as Animal House, Caddyshack and Vacation. All of those films were major successes but Vacation is where the National Lampoon gang truly hit their stride. Made on a budget of $15 million, it became one of the most successful films of the 1980’s spawning three additional sequels along with an ill-advised remake/reboot in 2015.

Prior to becoming a legendary screenwriter, John Hughes began his career in advertising but while visiting a client, he stumbled across the offices of the National Lampoon and soon became a regular contributor and one of his most famous stories written for the magazine was a short story titled “Vacation ‘58” which would become the basis for the future film Vacation but Hughes would write a sequel story for the Lampoon which he titled “Christmas ‘59” which would later become the inspiration for the best entry in the Vacation franchise.

Now, for those unfamiliar (and I don’t see how that could be impossible) with Hughes and his work, he penned the scripts for some of the most beloved films of the 1980’s including Mr. Mom, Pretty in Pink, The Breakfast Club, Sixteen Candles, Ferris Bueller’s Day Off, Planes, Trains and Automobiles, Uncle Buck and The Great Outdoors. It’s easy to make the argument for Hughes as one of the most influential filmmakers of all-time. Hughes for famous for cranking out scripts at a furious pace. He wrote the outline for Ferris Bueller’s Day Off in one day and pitched it to Paramount Studios the very next day; the script for The Breakfast Club was finished in two days. Hughes himself described himself as often working in a trancelike state when he penned screenplays and would routinely work 20 hour days until a script was complete. Whether or not this process was aided by cocaine or coffee is a matter of speculation and while it’s unknown how quickly he finished the script for Christmas Vacation, it wasn’t the only holiday film he was working on as he penned Home Alone shortly after completing Christmas Vacation.

At the time, Christmas Vacation had a massive budget for a comedy at $25 million. This may seem paltry given how many blockbusters we see all the time but this was nearly unheard of in the late 80’s. Comedies were becoming massive money makers for studios and were given sizeable budgets as they could be made cheaply while pulling in big stars and make an easy profit. Franchise stars Chevy Chase and Beverly D’Angelo returned to play Clark and Ellen Griswold along with young stars Juliette Lewis and Johnny Galecki to play their children, Audrey and Rusty respectively. It tells the story of Clark’s crusade to make a “fun, old-fashioned, family Christmas” and, as is the case with the previous Vacation films, this doesn’t go Clark’s way.

One of the film’s subplots is that of Clark’s expected bonus from his well-to-do corporate job and has even made plans to put a swimming pool in his home while draining his own bank account to do so. When his boss pulls a cheap move on all of his employees and instead of a bonus, gives his employees an enrollment in a jelly subscription program. Clark rightfully loses his cool and Chase delivers one of the all-time great rants ever filmed for a comedy. It’s not until after he confronts his boss and is nearly arrested that he realizes that he never wanted a pool, he just wanted to have his whole family together, regardless of how crazy they are, in order to enjoy the season for what it was intended: to spend time with the people you love and not worry about how a material gift will enrich your life. It’s during this confrontation when one of the best moments of the film occurs: Clark’s father-in-law stands in solidarity with his son-in-law after consistently deriding him for the majority of the film. It’s a reminder that even those who we think are unkind to us are able to put aside their differences and squabbles and express their admiration for one another.

As the Griswold family finds out over the course of the movie, the holidays can be absolutely insane, and it’s this insanity that makes the film seem even more relevant today. In the midst of a global pandemic, people are having to rearrange plans for a virtual Christmas with their loved ones or may not be seeing their loved ones at all; this season always manages to be a rough one in spite of the joyful celebrations. We’ve all struggled with putting up decorations and outdoor lights, there’s always a relative who manages to show up unannounced, we’ve all had to eat a subpar dinner and our gifts may not have been what we wanted to receive. The point is that we, like the Griswolds, had to roll with it and oftentimes, the stories of those struggles become the most beloved among our families and even mishaps can become traditions. I myself have a story of driving around with my family on Christmas Eve naively thinking a restaurant would be open to serve us. After searching for over an hour for a place to eat, we ended up returning home and eating Italian combo sandwiches. It’s now a tradition that we still observe.

In addition to the mayhem and chaos of Christmas Vacation, the film is itself is 100% hilarious and highly quotable. “Hey, kids look a deer!”, “Shitter was full!”, “It’s Christmas and we’re all in misery” and many more quotes from the film have become part of the lexicon surrounding this film, joining films like Ghostbusters, Die Hard, and Pulp Fiction that seem to have their own unique language. Even its sight gags of Audrey being frozen in the snow, Eddie standing in the street in his underwear emptying a chemical toilet, and Clark sledding at inexplicably high speeds are among some of the best of any comedy or holiday film for that matter. Christmas Vacation is the rare film that manages to stay relevant even in an evolving world and reminds us that even a cocaine-fueled egomaniac like Chevy Chase can enjoy a decent holiday season with his family. 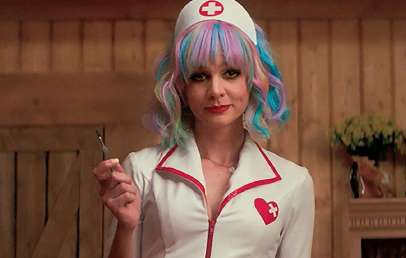