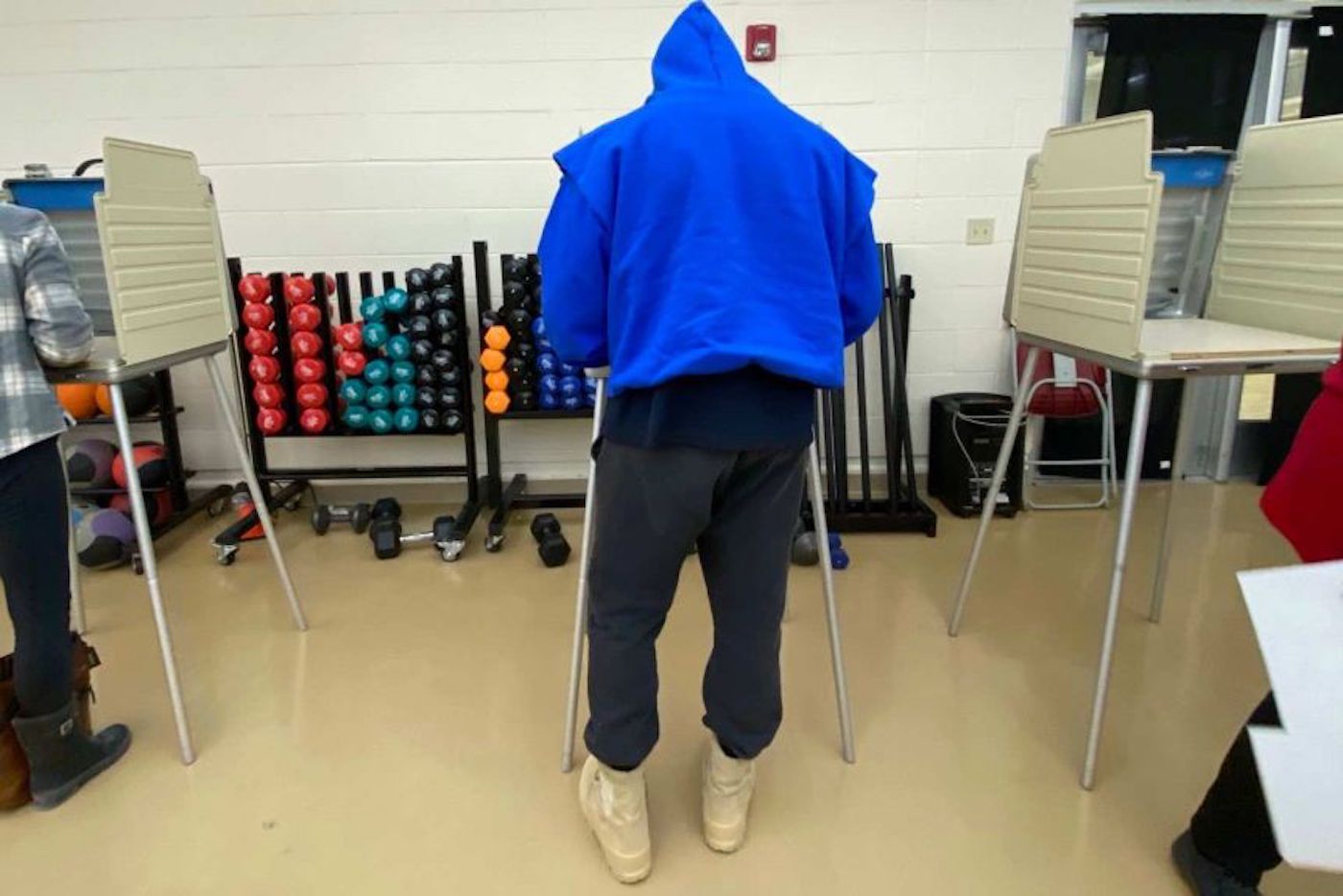 Touch the Sky: What’s Next For Kanye West In Politics?

The truth is, all the previous doubt was fully justified. Kanye’s July 2020 announcement came so late in the election cycle that he’d already missed the deadlines to qualify for the ballots of various states. Journalists saw no sign he’d even registered with the Federal Election Commission (although there was a certain “Kanye Deez Nutz West” who’d registered with the address “1977 Golddigger Avenye, Suite Yeezus”). Many commentators cynically dismissed the whole thing as a publicity stunt to promote his music and other projects. Surely, they thought, Kanye wasn’t really going to run.

But run he did. Sure, he only managed to get on the ballots of 12 states, and trailed even the Libertarian candidate Jo Jorgensen in terms of votes, but he did run. So it’s probably time to start taking him at his word. If he says he’s running again in 2024, then there’s a very good chance it will indeed happen, unless he dramatically reinvents himself in some radical new way (hey, this is Kanye West we’re talking about).

Kanye’s odds were 50/1 when he announced he was running, meaning bookies gave him a 2% chance of taking the White House. Could the odds be far more in his favour in 2024? That’s a tough one to call. On the face of it, it seems incredibly far-fetched – downright crazy – to suggest Kanye West has a realistic chance of becoming US president. Then again, if Donald Trump has taught us anything, it’s that erratic, outspoken, billionaire celebrities can sometimes smash a path from the political fringes all the way to the Oval Office.

It’s also worth noting Kanye West had some major factors working against him in 2020. One was the sheer scale of the duel going on between Trump and Biden. If this had been a less apocalyptically polarized contest (think Obama versus Romney in 2012, say), a lot more media attention would have been given to a rapper and fashion icon running for the highest office in the land. Instead, Kanye’s campaign was reduced to a mere sideshow.

The other factor working against Kanye West in 2020 was… Kanye West. His late start in July hinted at a lack of planning and a scattergun approach which carried on throughout the whole election campaign. A chaotic rally in South Carolina saw Kanye yelling at the crowd without a microphone, bursting into tears while talking about abortion, and claiming that the famed 19th Century abolitionist Harriet Tubman “never actually freed the slaves”. In a rambling interview with Forbes magazine, he called the Covid-19 vaccine “the mark of the beast”, implying that inoculated people wouldn’t be able to “cross the gates of heaven”. And when asked about a key issue liked taxes, he sounded more than a little uninformed (“I haven’t done enough research on that yet”).

The 2024 election could present us with an entirely new kind of Kanye. He will have had time to plan a serious political campaign – one which starts in good time, with detailed policy ideas (hopefully less wild than “Everybody that has a baby gets a million dollars”). It’s also likely to be a somewhat less heated election, in the absence of a figure as divisive as Donald Trump. If we end up seeing a conventional Republican candidate up against Joe Biden, the media and the public would very likely have more time and patience for an independent disrupter like Kanye West crashing the party.

It should also be admitted that the foundations of Kanye West’s world view would actually play very well with vast sections of the electorate. He’s a passionate, born-again Christian whose 2020 campaign pledges, laid out in a document called “Creating a Culture of Life”, were punctuated with verses from the Bible. His “America First” approach to diplomacy, support for gun ownership and clear cynicism towards “woke” politics all make him a ready-made fit for millions upon millions of Republican voters.

When you add that all up, the case can be made that a real campaign spearheaded by a better prepared, on-message Kanye West could make waves in 2024. “Fore the day I die, I’ma touch the sky,” he once sang, and it would be foolish to write off someone who’s already achieved monumental feats in his life, and clearly has his eyes on an even bigger prize.