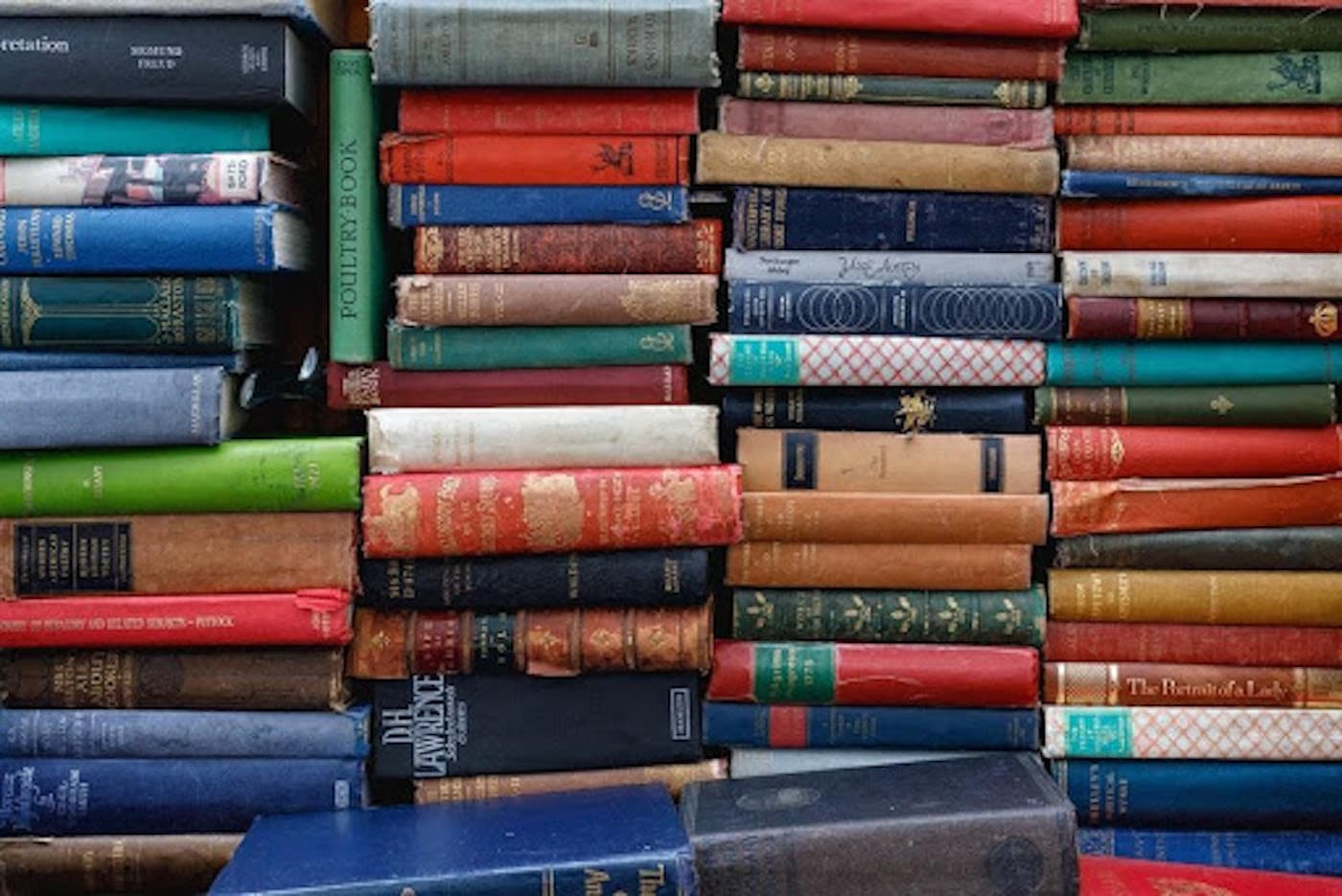 For as long as the world remembers, books have been a part of it from the ancient papyrus scrolls to the digital e-books of today. Since our childhood, we have been introduced to a world of books. We have been reading various tales, both fiction and non-fiction that have helped shape our personalities and lives. Since the beginning of time, books have told tales of hate, compassion, fear, sadness, and a multitude of other emotions in various genres. Books open doors to new worlds of creativity and adventure and broaden our minds & horizons. We have put together this list of the top 10 best selling books of all time that have touched the hearts of millions of people around the globe.

The Lion, The Witch, and The Wardrobe

Most of us are familiar with the magical world of Narnia. The Lion, The Witch, and the Wardrobe was written by C.S. Lewis was first published in 1950. It became a major hit and has sold over 85 million copies all over the world.

The book is the first one in a series of 7 exciting and adventurous books. It has also been made into a blockbuster movie. The tale is about the adventures of four siblings – Lucy, Edmund, Susan, and Peter – when they stumble across the hidden world of Narnia.

Alice’s Adventures in Wonderland is one of the best children’s novels and was written by Lewis Carroll. It was published in 1865 and has sold over 100 million copies all over the world since then.

It is a story of a little girl Alice who falls down a rabbit hole and finds herself in a wonderland. There she meets characters such as the Cheshire Cat, the Mad Hatter, and the Queen of Hearts, each an entire story on their own.

The book has been turned into many real-life movies, animated movies, and cartoon series, and is loved by millions all over the globe.

J.R.R. Tolkien took the genre of fantasy to the next level when he started writing about Middle Earth. One of his famous books is The Hobbit, whose story revolves around Bilbo Baggins, a hobbit who lives a comfortable life in his home until Gandalf, the wizard, along with a company of dwarves whisk him away on an adventure.

We get to read about elves, dragons, giants, evil forces, and a lot more in this magical book. This is set in the time before ‘The Lord of the Rings, the famous trilogy by J.R.R. Tolkien which is also worth reading.

The Lord of the Rings

Following the story and timeline set in The Hobbit series, J.R.R. Tolkien brings us the epic tale of Frodo and the quest undertaken by the Fellowship of the Rings. The book is loved worldwide and has been made into high-grossing movies as well.

And Then There Were None

Who hasn’t heard of the famous crime-writer Agatha Christie? This book was published in 1939 and has enraptured millions since then. In this book, ten people – all strangers and from different backgrounds – receive invitations by a person to spend a weekend on an island for vacation.

However, soon the vacation turns grim as death takes them all one by one. The book has been turned into a movie as well as a famous HBO TV show.

The Great Gatsby is one of our personal favorites. Invited to a lavish, extravagant party in a mansion in Long Island, Nick Carraway is intrigued by the mystery around the host – Jay Gatsby.

As the two men form a very unlikely friendship, we learn in the Great Gatsby the details of Gatsby’s love for a married woman come to the surface until the events culminate in tragedy. This book is regarded as one of the masterpieces of Fitzgerald and as per the author of the Great Gatsby essay, this book is a timeless critique of the American dream.

Next up we have the book that introduced us to the magical world of Hogwarts, Harry Potter and the Philosopher’s Stone. Written by J.K Rowling, this book has been translated into over 80 languages and has been made into blockbuster movies as well.

Over 500 million copies of this book have been sold worldwide, in which we get to follow the adventures and life of a young wizard, Harry Potter, as he studies magic in the wizarding world and fights forces of evil – Lord Voldemort – alongside his friends, Ron & Hermione.

Very few books are as universally cherished & as widely read by both adults and children as The Little Prince by Antoine de Saint-Exupery. The book represents the budding minds of children, with their constant urge & curiosity to find answers, learn about the mysteries of the universe, etc.

You would be surprised to learn that the book has been translated into 300 languages and sells over 2 million copies every year. You can also watch its film on Netflix!

A Tale of Two Cities

This book by Charles Dickens has been set in Paris & London before & during the French Revolution. In this book, we read the story of the condition of French peasants and their mistreatment at the hands of the French aristocracy.

It also views similar conditions in London through the lives of all the characters in the book. A must-read, this one!

Published in 1612, this book was written by the famous Spanish author Miguel de Cervantes. Since then, it has sold over 500 million copies. Written as a parody of chivalric romances, we learn about the life of Alonso Quijano who believes and then goes on to prove that chivalry will never die.

We all find solace in the magical, mystical worlds brought to life by the books that we read. Choose any one of the books mentioned above, and you will have a great time losing yourself in worlds full of mystery, emotions, and intrigue!

How to Choose The Ideal Online Casino?

6 Different Medications That Can Treat Erectile Dysfunction: Which is Right for You?

11 Bathroom Remodel Ideas on A Budget

What Role Does Football Play In Your Personal Development?