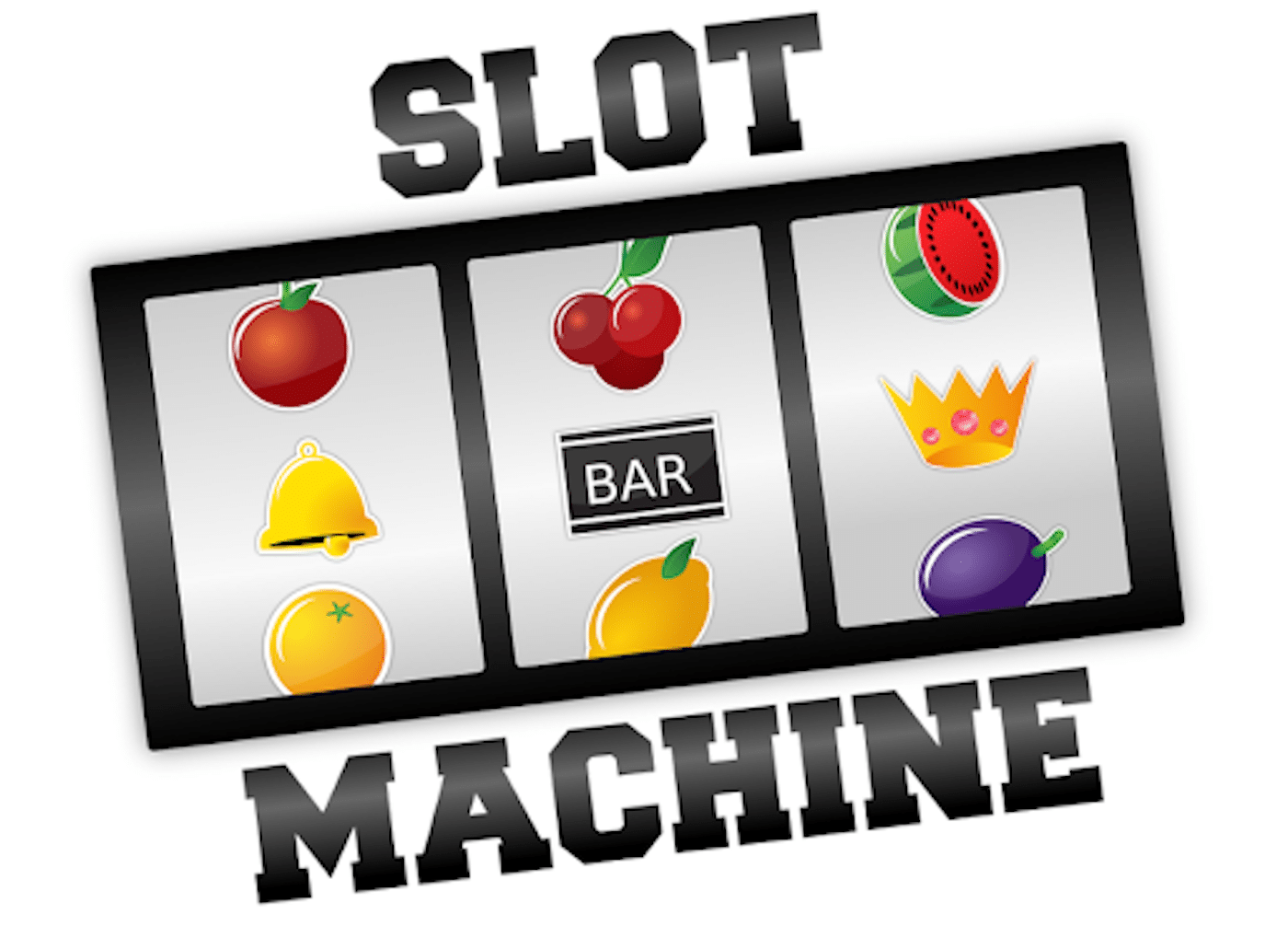 Top 10 Americana-Inspired Slots of All Time

The great thing about slots games is that nowadays there are thousands of slots with a theme for everyone. One of the most popular slot themes is Americana-inspired slots. While American is extremely culturally diverse, there are some concepts that remain truly American.

We have taken all the hassle about finding your perfect American slot by reviewing ten of the best ones available. So, let’s go ahead by looking at the slots for all the punters who love the American dream.

No list of top American slots will be complete without a slot that celebrates the country’s Independence Day, which is famous around the world. There are plenty of slots games with the same theme but this 2017 release from Section8 Studio stands head and shoulders above the rest. It offers five reels and three rows with 25 fixed pay lines as well as free spins and several multipliers and prizes.

If, like us, you like beautiful retro western cowgirls, this IGT slot is the one for you. Expect symbols featuring cowgirls, their hats, and their boots, to only mention a few. It offers a wide betting range which starts at 2 and ends at 200. The game is of medium slot volatility, which means although unpredictable, it ensures that you should regularly hit winning combinations.

One Hundred to One

They say that money makes the world go round and what better symbol to depict America than their US dollars? This Novomatic slot is a relatively new offering with a classic appearance and symbols featuring American symbols such as the American flag and eagles. It offers a large play area of five by five and loads with a picture of George Washington on a One Dollar Bill.

This excellent 2012 release from Microgaming has a setup of five by three play areas and five pay lines to select from. The Totem Treasure slots game has a Native American theme with symbols featuring pictures from Native American and Indian traditions, such as tipis, totem poles and campfires. It offers a betting range of up to £25, making it ideal for players who prefer lower stakes games.

If you liked this popular 90’s American TV show about lifeguards, you will love this game, which features the beautiful beaches of Los Angeles. This slots game offers five reels and 25 pay lines. Like other Playtech slots, you are able to try the game for free without having to register or download anything. Expect beautiful icons as well as special sound and visual effects, which adds to the sandy beach atmosphere.

This 2019 release from Pragmatic Play has plenty of beautifully designed symbols featuring state-of-the-art graphics and immersive storylines. It offers an authentic American atmosphere featuring mustang horses and cowboys. Look out for the cowgirl and cowboy symbols, which will earn you plenty of great wins if you get three, four, or five symbols at the same time. The slots game is also renowned for its Jackpot Reveal Bonus game and Money Collect feature.

This slots game is from Saucify casino, the game developer known for its classic online slots. As the name suggests, this slot has an American flag theme and is beautifully presented in red, white, and blue. It is a game featuring three reels and three pay lines and offers a choice of coin denominations from 0.01 to 1. It has a maximum bet of two coins.

Fasten your seatbelt when trying this wonderful slots game, which features five fixed pay lines, five reels and three rows. It was developed by the Wazdan game provider and has a demonic highway theme, complete with crisp design and a rocking soundtrack. One of the aims of the game is to try and match three, four or five reels symbols, which will multiply your winnings by three, four or five times respectively.

This excellent slots game from Daub Games features five reels, three rows and 25 adjustable pay lines. If you were a fan of the ever-popular retro movie, you are sure to enjoy this game where you can follow the love story of the wild boy and innocent girl while standing a chance to win great prizes.

And last but certainly not least, Texas Tycoon is an excellent slots game about a rich dude from the huge state. This slot features large cigars and whiskeys, luxury cars, expensive watches, and beautiful girls as well as the man in charge of the oil empire!  This lucrative game has five reels, ten pay lines and three rows. And it offers you so many different winning combinations that you yourself could win big and become a Texas Tycoon.