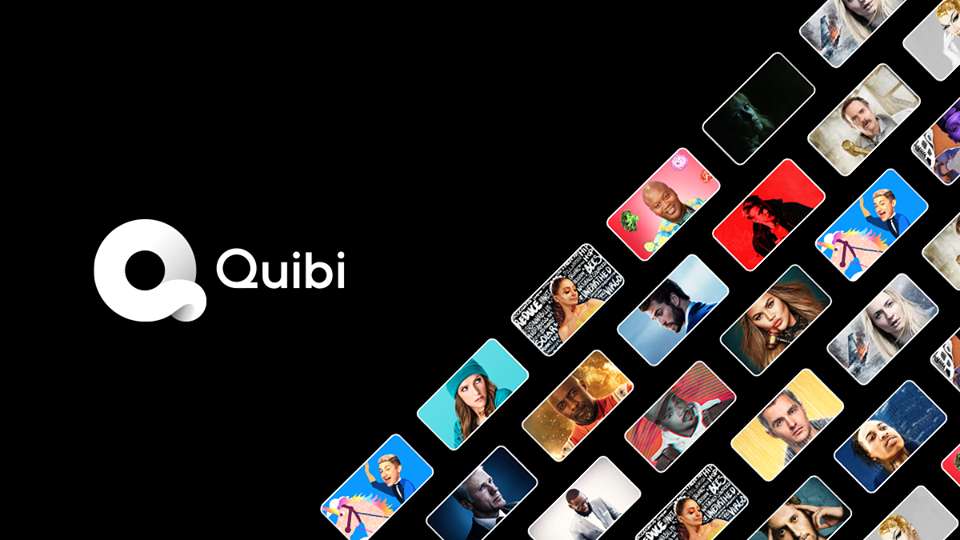 10 Best Quibi TV Shows to Watch On the Go

Have you downloaded Quibi yet? The app’s premise was to serve a world always on the go. It features short TV shows with high-production value. Designed for viewers to watch during their commute, for lives already packed full of activities. The current pandemic has changed their business model a bit, and they’re working on TV streaming for home-bound viewers. In the meantime, the app download comes with a 90-day trial, and many Quibi TV shows release new 10-minute-or-fewer episodes every day. Here are some of the best Quibi TV shows to stream right now.

Written and produced by Cody Heller, girlfriend extraordinaire of Dan Harmon (Rick and Morty, Community), this autobiographical show explores Heller’s relationship/obsession with Harmon’s aging sex doll. The first season will take you just over an hour to binge, and it stars Anna Kendrick as Heller and Meredith Wagner (Search Party) as the CGI’d sex doll.

Starring Game of Thrones’ Sophie Turner, Survive is a Quibi TV show that follows suicidal Jane as she’s released from in-patient treatment and heads home. Her plane crashes, leaving her and Paul, played by Cory Hawkins, as the only two survivors on a frozen mountainscape.

The Twitter genius, supermodel, and wife to John Legend expands her CV to the bench. She issues real, legally binding decisions in small-claims court. Her mom, Vilailuck Teigan, co-stars as her bailiff. Teigan’s a delight in everything she does, and her Quibi TV show is no exception.

Sasha Velour, season nine winner of RuPaul’s Drag Race, created this variety drag show that pairs performances by Velour and others with behind-the-scenes clips. The talent, vision, and execution are exceptional. All eight episodes of season one are available now.

When the Streetlights Go On

This Quibi streaming show stars Queen Latifah. Oh, did you need any other reason to watch? She’s a detective investigating the murder of a high schooler, set in the mid-’90s. The 10-episode season dropped in April.

Liam Hemsworth stars in this thriller about a man with nothing left to lose who becomes hunted as prey by wealthy businessmen. All 15 episodes of this Quibi TV show already dropped, making it a perfect binge-worthy show.

The premise of this Quibi cooking TV show is a little hard to swallow. A cannon shoots a dish at two amateur chefs, who must figure out what it is, and recreate it for a panel of judges. Tituss Burgess hosts and judges and is 100-percent your entire reason to watch.

Starring Laura Dern (Marriage Story, Jurassic Park), and executive produced and written by Nick Hornby, Just One Drink is still in the works. Dern will play a bartender, and each brief episode will feature her serving a different customer.