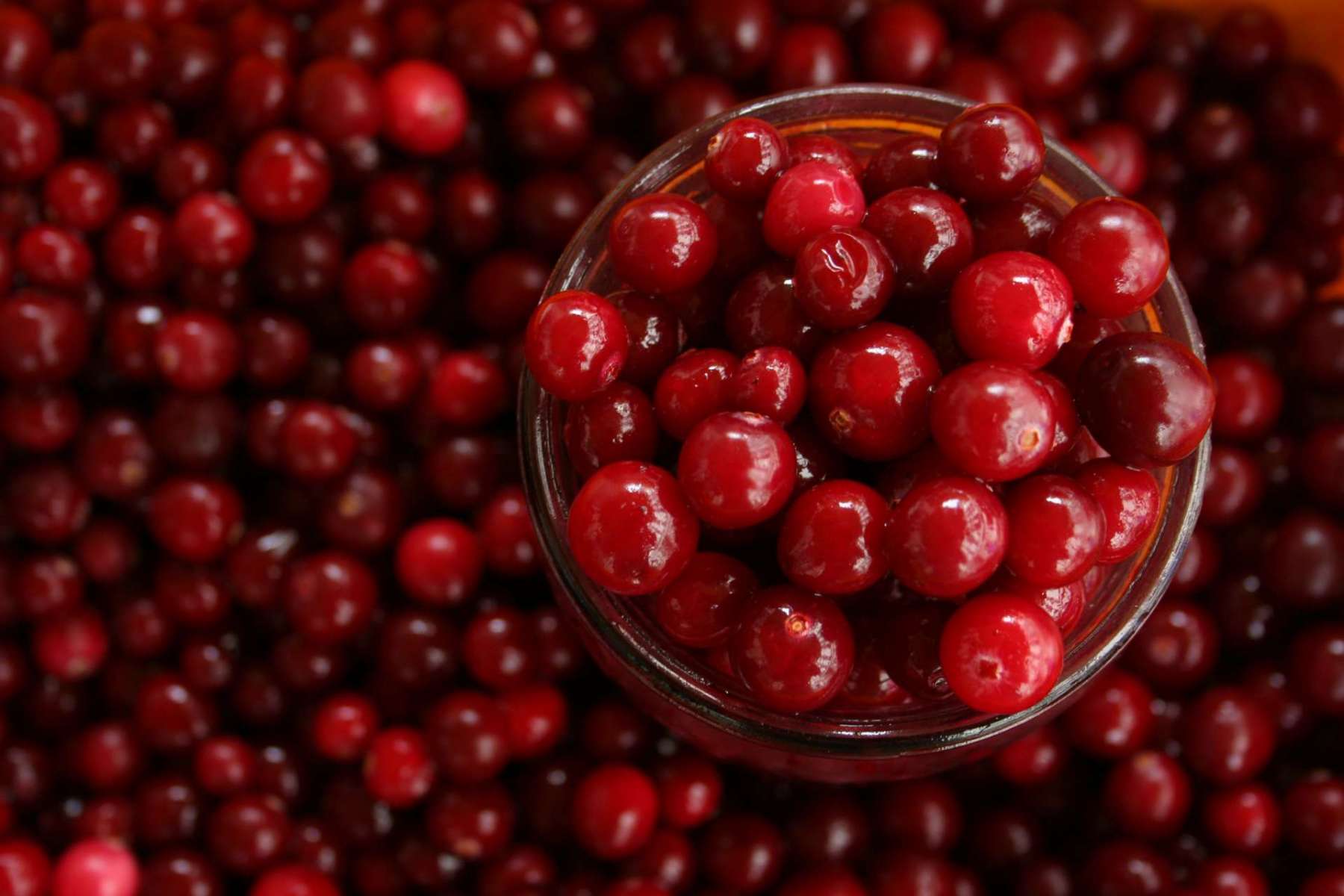 We’ve previously mentioned that cranberry sauce might become a hotly debated side dish on your Thanksgiving menu. While it’s one of the least problematic things to debate with your family members this holiday season, cranberry sauce continues to be an issue that provokes strong emotions. Canned vs. homemade, include vs. exclude — there’s a lot of talk surrounding this seemingly simple side. Here are the pros & cons of Thanksgiving cranberry sauce.

Cranberry sauce, also known as cranberry jam in some regions, first came to prominence all the way back in 1796. That means this side has been enjoyed…and detested…for over 300 years. It’s traditionally prepared by boiling sugar with cranberries. The lack of available sugar and cranberries in the Americas at the first thanksgiving in 1621 proves it unlikely that this side dish was included in the fest during the first holiday, but it has definitely become a staple. Today, cranberry sauce is available premade in cans. Homemade versions are equally popular, with contemporary classic recipes available via trusted celeb bakers like Martha Stewart and The Pioneer Woman.

Many Thanksgiving guests love to scoop a bit of cran with their turkey, mashed potatoes, or green veggie sides. Even picky kids can be entranced by the color and texture of this dish.

If you’re a can-fan, it’s as easy as grabbing a premade portion and opening the tin. Slide and slice on a plate and you’re set with an attractively-colored addition to the table.

The sugar content can be quite high, which won’t appease low-carb eaters. The canned cranberry sauce option might also include unhealthy additives.

This con is subjective, but with the high volume of wacky cranberry sauce recipes out there, there’s bound to be an addition that some picky eaters will find distasteful.

If you’re going homemade, there are many cranberry sauce variations to choose from, and all of your guests probably have a favorite family recipe they want to inject. With canned — there’s the ridged vs cut debate to consider.