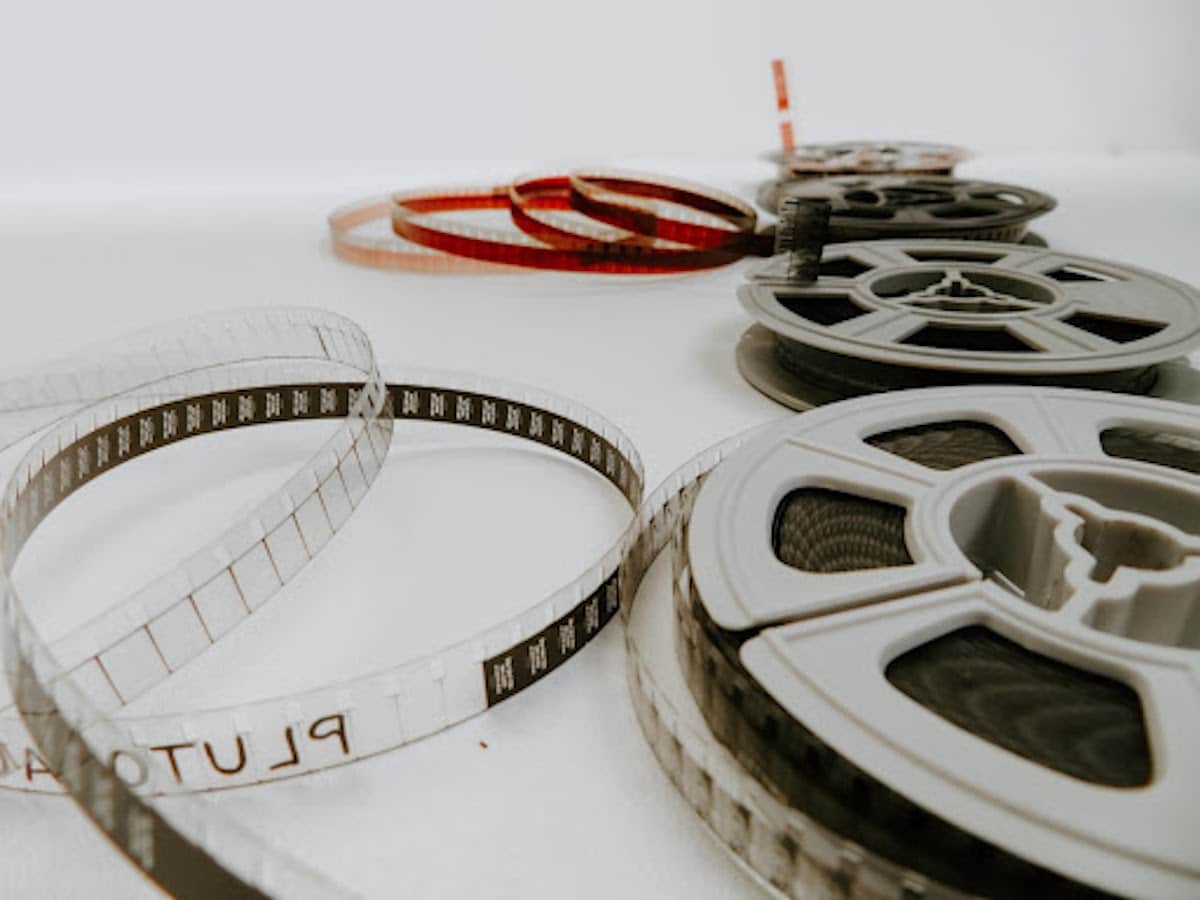 “The Hangover” is one of the most chic adventure comedies that can compete with any action movie. It’s adored not only by those who visit land-based casinos, download best casino app and get bonus but also by those who have never gambled before. Having appeared on the screens in 2009, this movie caused hysterics among TV viewers and became a source of the best quotes for a long time! If you have already watched all the premieres in recent days, we suggest brightening up the gray autumn days with this masterpiece, but first read the funniest facts about this movie!

A Knocked Out Tooth is pure truth. According to the plot, Ed Helms’ character had to lose a tooth on a dare, and the actor doesn’t actually have a tooth in the frame! He just has implants and the dentist easily removed one of them during filming.

For the role of stripper Jade, performed by Heather Graham, they wanted to take Lindsay Lohan, but the producers refused her, arguing that the actress is too young. In fact, according to rumors, they just didn’t want to take her to Las Vegas because they were afraid of trouble during filming, as the actress was already in trouble with the law. With another actress, those scenes would have been completely different. But no one knows if they could have been more spectacular.

The original script did not have many of the crown chips of this film, such as the naked Chinese mobster, a child or a tiger. All of this appeared during the preparation for filming and the discussion of the script, and made this fantastic movie even more thrilling.

The morning after the mind-blowing night was not filmed in Las Vegas, but in one of the Los Angeles recording studios. The producers probably felt sorry for the money, because room rates at Ceasar Palace start at $1,600 a night.

How to Make a Movie Funnier

Zach Galifianakis might not have been in the film. They wanted to get Jonah Hill in his place. But then they decided that it would be funnier to look not at the younger badass brother, but the older one, so they took 40-year-old Zach.

Mike Tyson didn’t agree to play in the film at the suggestion of an agent. The film’s producer Todd Phillips and actor Justin Bartha talked him right into a club over a drink.

The scene where Zach Galifianakis’ character abuses a child left many viewers shocked and puzzled: How did the parents allow the producers to do that to their child?! But Todd Phillips said he asked the boy’s father for permission. He gave him a clear answer: “Mom’s gone, you have half an hour to shoot it.

The Mercedes in which the characters drove around Las Vegas was stolen during filming. After a while, one of the crew members noticed the car on the road. It’s Las Vegas, baby!

The story was inspired by a real-life event that happened to Tripp Vinson, a producer and friend of executive producer Chris Bender. Vinson disappeared from his own boyhood party in Las Vegas, passed out and woke up “in a strip club where he was threatened with a very, very big bill that I had to pay.”

After the movie, hangover-themed slot machines became popular in land-based casinos throughout the Las Vegas Valley, Caesar’s Palace gift store sold tens of thousands of hangover-themed souvenirs, and the Las Vegas Convention and Visitors Authority received numerous requests from people interested in recreating some of the movie’s wildest scenes, such as those involving a tiger.

Mel Gibson was originally supposed to take part in the second part, but because of his intolerable behavior, the crew demanded his dismissal. However, according to the contract with Gibson, the producers were obliged to pay him $750,000. This allowed the actor to earn considerably more than the other guest star, Mike Tyson, without formally taking part in the filming. Perhaps, it was the easiest money this actor got during his entire career.