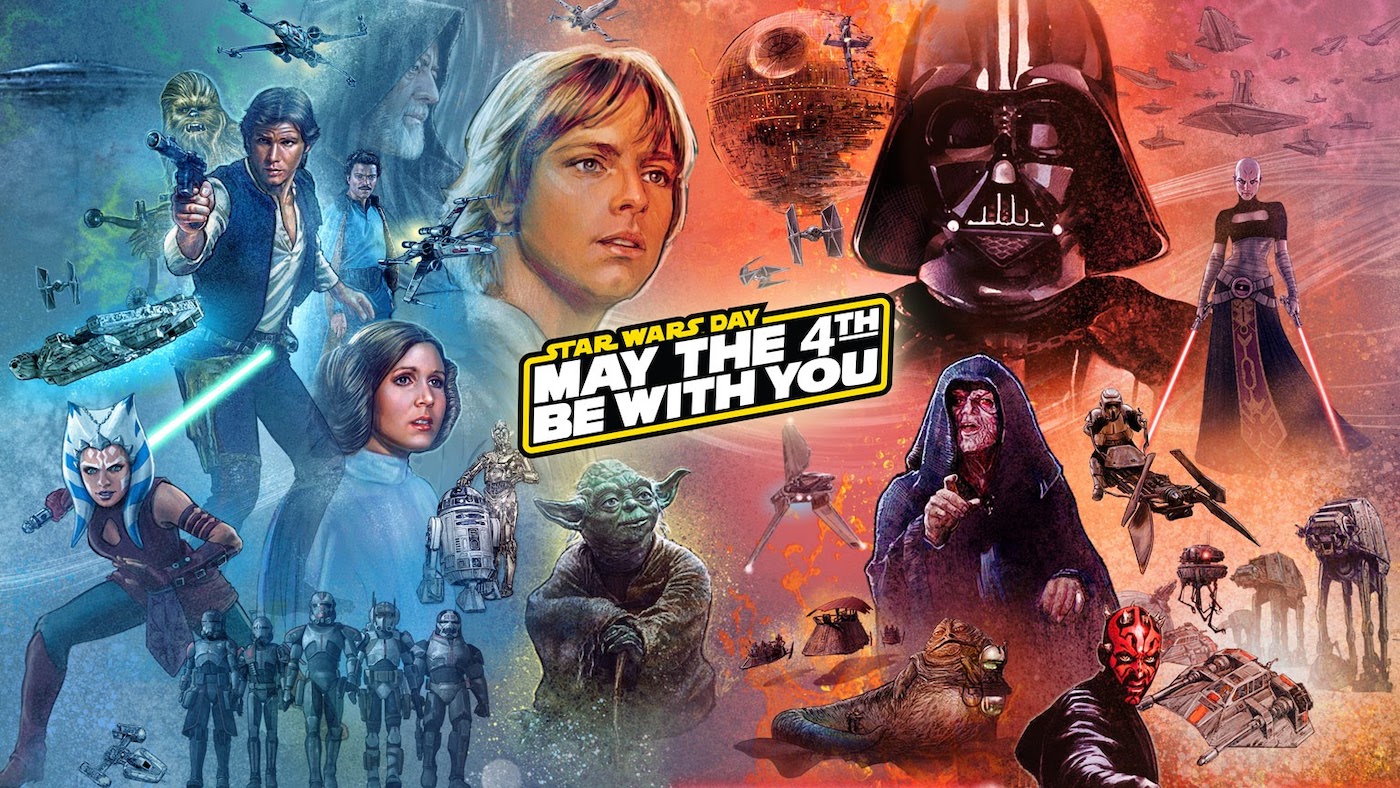 I think we all deep down love Star Wars. Am I right? Over the course of four decades, the “Star Wars” galaxy has spawned 11 movies and endless characters, be they Jedi or Sith, Rebels or Imperials, twisted bounty hunters, or adorable porgs. We’re here today to talk about the top 10 best Star Wars characters. You might have a completely different list, but this is just the general consensus.

Darth Vader is the main antagonist of the first three original Star Wars films and the main protagonist of the Star Wars prequel trilogy under his original name Anakin Skywalker. He had been trained as a Jedi but defected to the Sith lord and Galactic Chancellor Palpatine. This Star Wars character adopted the name Darth Vader and was placed in a suit after his legs were cut off and his body was burned after a fight with his former master Obi-Wan Kenobi on the planet of Mustafar.

Everybody freaked out that no one knew what he was up to as an old man in “Force Awakens” because he’s just that important to the original “Star Wars” trilogy and the overall saga. In terms of all-time heroes’ journeys, Luke is up there, from his humble beginnings on Tatooine to learning of his sinister dad to becoming a Jedi master to sacrificing himself to help the Resistance.

Before protecting Luke for years and being killed by Vader, Obi-Wan Kenobi was one of the Clone Wars’ greatest heroes until he and the Jedi were betrayed by his talented apprentice and best friend.

A protagonist armed with not only a blaster but a signature smirk and questionable morals, the Corellian smuggler flew into fans’ hearts from the start in 1977 and never let go.

Don’t underestimate the wizened little green guy putzing around with a lightsaber. This character in Star Wars acrobatically took on Palpatine in the prequels, but the Jedi master’s best work came showing Luke the ways of the Force and preparing him to face Vader.

For the longest time, the late Carrie Fisher’s iconic heroine was the only one around in George Lucas’ movie universe, but she still redefined female characters in the sci-fi genre. She took no guff from anybody, particularly not slug-like villains who put her in metal bikinis and will forever be the gold standard of “Star Wars” women.

He’s best known as the other half of an iconic mechanical pairing with Threepio, and that’s all well and good. But one of the neatest “Star Wars” friendships is between Luke Skywalker and Artoo, a duo that remained tight from the sands of Tatooine to the swamps of Dagobah.

Perhaps the most egregious failure in “Star Wars” history was Chewbacca not getting a service medal after the Battle of Yavin. And don’t even go there calling him a “sidekick” – Han Solo’s hairy best friend is the Rebels’ most loyal jack of all trades and also has an affinity for porgs.

The Sith apprentice never got much to do in “The Phantom Menace” before getting sliced in half, falling down a shaft, and being left for dead. Still, from his horns and tattoos to the double-bladed lightsaber, the bad-guy attitude of this Star Wars character is hard to beat.

The protocol droid is always good for getting in the way and giving you odds of death during stressful space missions when you least want or need them. He’s fluent in more than 7 million forms of communication and probably annoying with every single one.