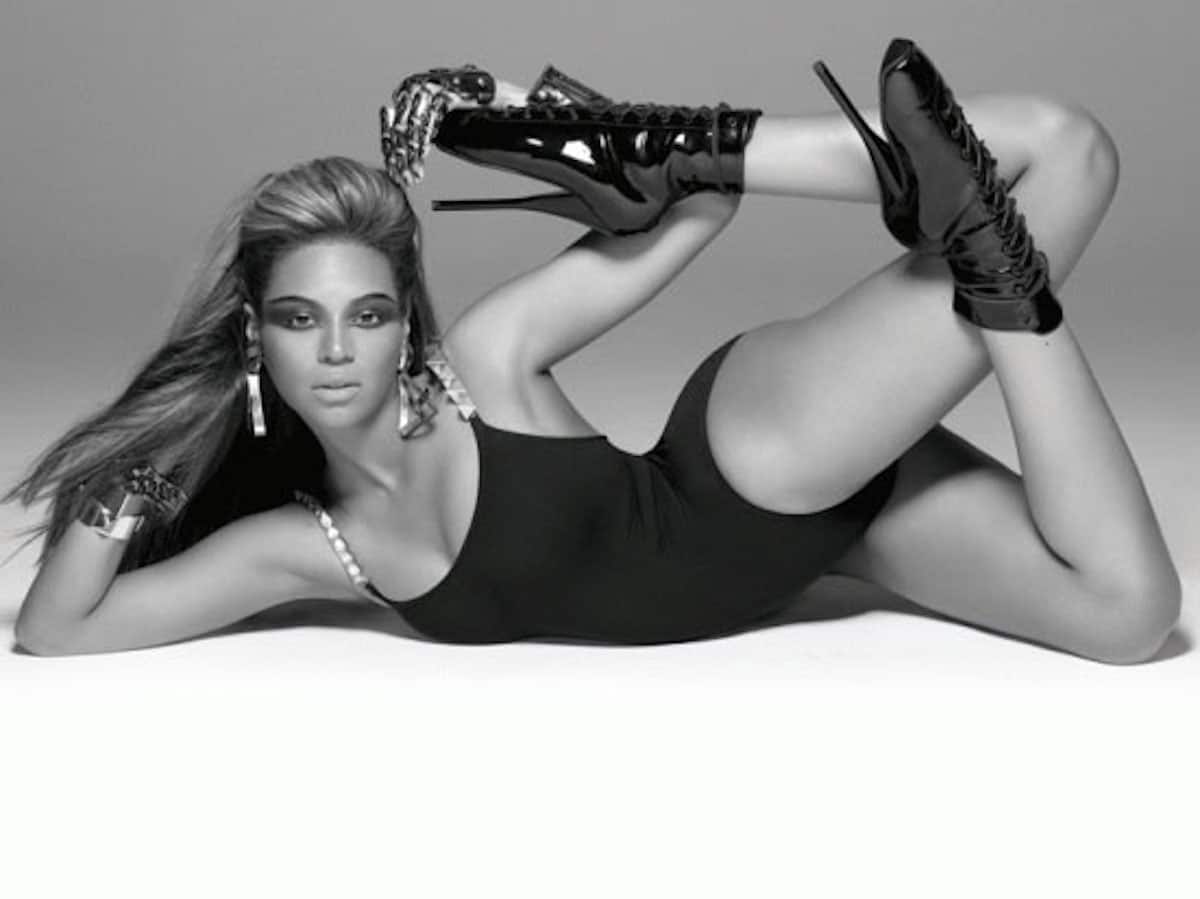 Something unusual about this list, and any other you will see in relation to music videos, is that most of the best and iconic videos are from the 80s and 90s. Even though technology has improved, and more can be done with less of a budget, it is difficult to unseat these masterpieces. Although our best music videos of all time list is not in a ranked order, Michael Jackson’s “Thriller” would likely still take the #1 spot if it was.

From the MTV era – to the YouTube era – this music video list spans it all. If you have yet to watch a video on this list, what are you waiting for!? Although no one really sits down to watch a full length music video anymore (enter TikTok with the short and furious videos), these are truly part of history and deserve a full viewing.

Why we picked it: Thriller has to be on any top 10 music videos list, and it really should be ranked #1. Immediately upon its release, Thriller grabbed the attention of everyone, and is still entirely captivating today. A behind-the-scenes home-video release of the music video sold over 9 million copies, and the YouTube views topple over 780 million. Not to mention it is the only music video in Library of Congress National Film Registry. The weaving in of horror films, creepy yet lighthearted ambiance, and Zombie dance moves make this one to remember.

Why we picked it: This video is now the most-watched rock video on YouTube (1.7 billion), and it’s easy to see why. This popular music video consists of a sad dream-like wedding that ultimately ends in a strange tragedy that honestly doesn’t make any sense. That being said, it all works. Read up on the back story of this music video and some of the inspiration behind it!

Why we picked it: You knew at least one of Beyoncé’s videos had to make it on this list.. Ironically, this video was thrown together at the last minute (and was never meant to be a feature), with very little budget – yet it took off almost immediately. Beyoncé’s metal arm along with the epic dance moves performed by the trio, and really the entire concept of the song, make this video one to remember.

Why we picked it: The black and white visuals in Vogue give it the perfect backdrop it needs to be one of Madonna’s best music video. Many of her videos challenge the status quo and push the provocative envelope (or at least did at the time), but Vogue is easily the winner. The dancing, beautiful choreography, and portrayal of one of the most memorable of this era.

Childish Gambino, This is America (2018)

Why we picked it: So many pieces of this top music video went viral, and it is easy to see why. Not only is the video filled with metaphors and questions, but it sparked a debate (and continues to) about gun violence and the role they play in American society. The video centers on chaos as an overall theme with a (mostly shirtless) Glover ending it when it’s time for a smoke.

Why we picked it: Because it’s “the Treadmill Song!” And it had all of us in the mid-2000s mesmerized by the insane moves that were taking place all while on moving treadmills. YouTube was also launched the same year, making this video one everyone could enjoy on their personal devices. Also, fun fact, the video was directed by one of the band member’s sisters.

Why we picked it: If you are looking for the best music videos, this fun animated video used some wildly difficult technical innovation but led to an immense amount of parodies, rip-offs, and spin-offs. The technique is known as “rotoscoping,” and it involves tracing over live-action footage one frame at a time (yes, it’s incredibly time consuming). However, the final product as seen in this video gives characters very life-like attributes and is incredibly entertaining to watch!

Why we picked it: This video is on almost every list you’ll find of “best music videos.” Similar to our A-ha’s use of rotoscoping, this video uses unique features such as stop-motion animation and claymation. For the video, Peter Gabriel had to lay under a sheet of glass for sixteen hours! To this day, the video holds the record for most VMAs ever won by one video (nine).

Why we picked it: There’s nothing quite like the energy and hormones of a high school assembly. This popular grungy rock music video attempts to capture the “spirit” of a generation in blue jeans, bare feet, and messy hair. Plus it comes complete with a moshpit and fire. What is more memorable than that?

Why we picked it: Celebrity cameos, a unique trash bag outfit, catchy dance moves, and legendary visuals made Missy Elliott a force to be reckoned with. It also redefined and expanded rap music. Elliott would go on to produce stunning videos – and is continuing to drop music to this day.