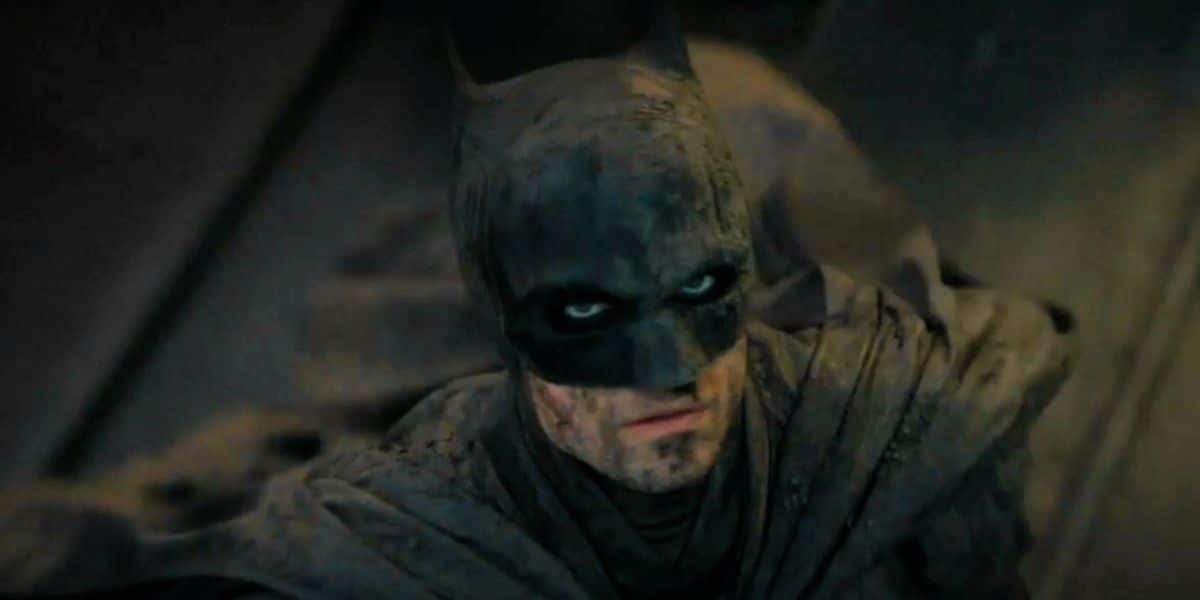 I have previously spoken about The Batman and its first trailer that dropped nearly a year ago and I’ve made no secret about my tepid excitement for the franchise reboot. This past weekend, at DC Fandome 2021, a new trailer debuted that offered a brand new glimpse of what to expect from this film; Zoe Kravitz as Catwoman, Colin Farrell as Penguin, the anger and focus of Batman and the sheer darkness of the film. Let’s break it down.

Much has been made about Zoe Kravitz’s casting as Selena Kyle/Catwoman and now that we’ve gotten a true peek at her character, she convincingly fits the bill. She’s seductive yet mysterious but tender at times. While we didn’t see any combat from her this time around, it’s highly likely we’ll see her and Batman go toe-to-toe at some point during the film. It’ll also be interesting to see how this dynamic between the young detective and the seasoned cat burglar will play out over the course of future films as it may incorporate storylines where Bruce Wayne and Selena Kyle become romantically involved.

Also hopping into The Batman’s Rogues Gallery is the Penguin played by a nearly unrecognizable Colin Farrell. He does directly interact with Robert Pattinson several times during the trailer but in what may go down as one of the most memorable trailer endings in history, Penguin seemingly loses the Batmobile in a fireball until it reemerges to rev up and forces the criminal to crash his car. As the camera flips to see Penguin struggle to exit his vehicle, the view literally flips upside down to show the Caped Crusader walking to his defeated foe as the music swells and the title card is displayed. It’s a subtle reminder that this film will full on embrace the darkness inherent to the world of Gotham and Batman.

Speaking of dark, Robert Pattinson is quietly making his case as being more than capable of portraying a younger, angrier version of Batman. His focus is singular as he’s fighting the corruption of the Gotham Police Department as well as a rising threat in a serial killer that’s targeting high level city officials. Bruce’s crusade is overtaking his life and even goes as far as ignoring the sage advice of Alfred, played this time by Andy Serkis who finally makes an appearance in the trailer. Most of Bruce’s appearances in the trailer are shown while he’s in the Batsuit which isn’t exactly an indication that he will spend the majority of the film in costume but based on recent statements but director Matt Reeves, we can expect to see Pattinson to wear the suit for most of the film. We also finally see more of the combat that was barely shown in the original trailer as Pattinson is willing to use a variety of gadgets and his kung fu prowess to dispatch multiple foes but we also see how he’s able to face down armed foes with heavy armor.

While we still didn’t get a clear glimpse of Paul Dano as The Riddler, based on what can be inferred, he will be the central antagonist of the film and we can expect a much darker, literally and figuratively, version of the Caped Crusader than even Christopher Nolan wouldn’t have dreamed of creating.