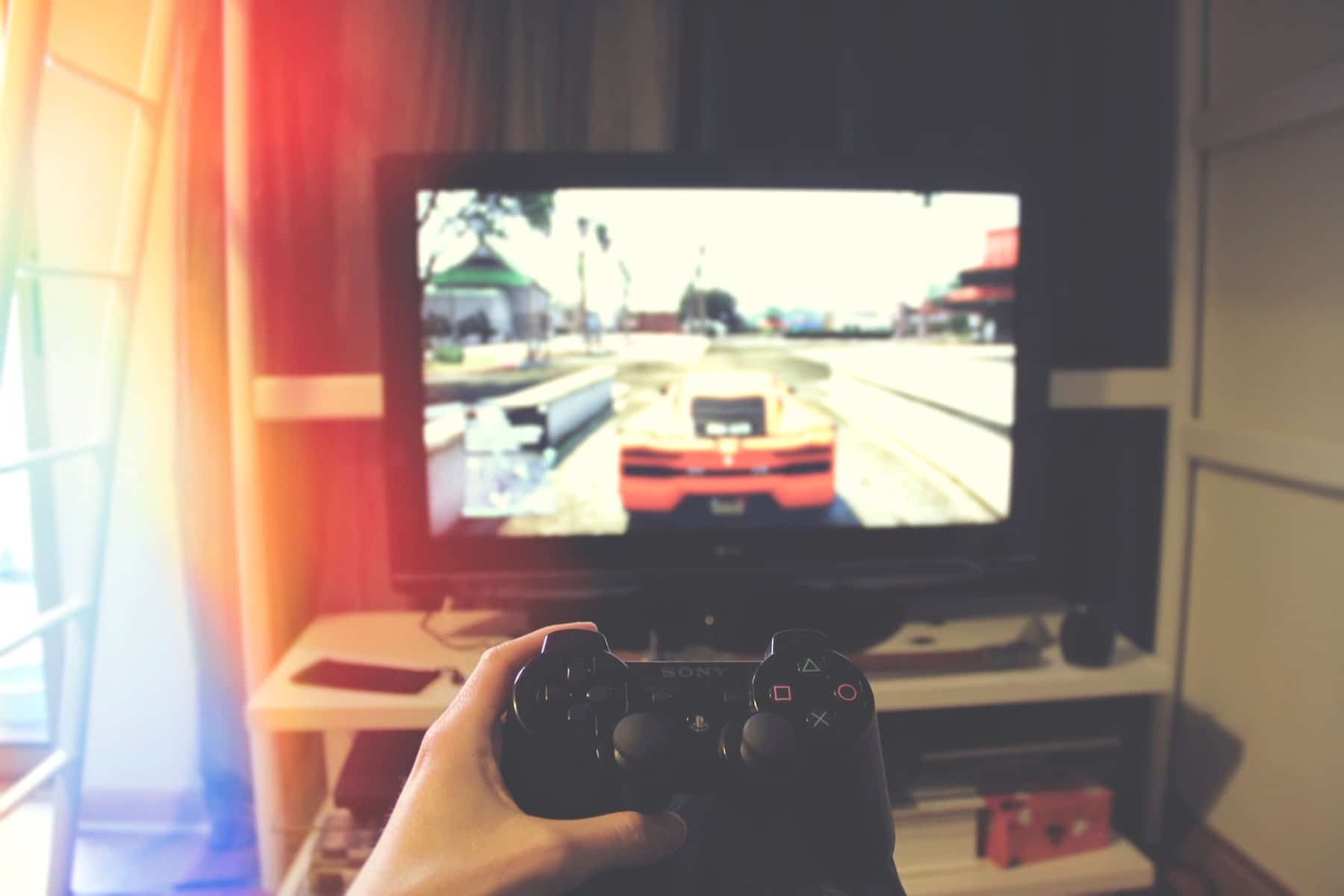 The 5 Most Popular Online Game Genres in 2021

While gaming has been popular for many years, more people are playing online than ever before. With so many different games now on offer, there is something that interests everyone and every age group. What’s more, you can now play with your friends, as well as against people all around the world. Let’s take a look at the five most popular online game genres right now in 2021.

A lot of adults are playing online casino games in their free time. This can be a fun way to gamble and it means that you do not have to leave your house. From blackjack and poker to slot machines and roulette, there are so many games now available online at casino websites. What’s more, you have the opportunity to win money so there is now no reason to plan a trip to Las Vegas. Another reason why people are enjoying playing gambling games right now is because websites are offering bonuses and promotions for new players. So, this often acts as an incentive to sign up for an account and choose to play since you are getting something for free.

If there is something that a lot of countries have in common it is that people love to play sports. Well, the same comes to playing online games. Sports games is a massive genre when it comes to online games, with almost every sport out there turned into a single or multiplayer game. This includes basketball, soccer, American football and golf. For example, think about the FIFA series of games. They are one of the biggest franchises and they offer extensive online play. You can compete against other players and their team from around the world.

A lot of people are under the impression that adventure games are only for younger children and teens. But, this is not true. In fact, adventure games are one of the most popular genres when it comes to online gaming. A variety of ages enjoy the excitement this type of game has and it often has an interesting storyline and online world features. This can keep you entertained for hours. For example, there are a lot of animated and fantasy adventure games that people enjoy. This includes Harry Potter, Legend of Zelda and League of Legends. Studies have suggested that some of the reasons why people enjoy adventure games is because they like puzzle solving, the ability to collect items and being able to explore a new world.

Some popular games people love because they can get lost in the story. This is a good way to destress and relax after a long day. But, some people prefer to be challenged when they are gaming. In other words, they like to think and be logical. This is what makes real-time strategy games so popular. In fact, they bring in some of the most money in the gaming industry. For example, games that come under this genre include Age of Empires and League of legends. You are able to play in a way that correlates with the time in real life and you are going to have to think how you want to play. Often these types of games involve using resources in order to build something, such as a town or army. Then you have to use your thinking to defeat another opponent. If you play this type of game online, your opponent is often another player around the world.

Last but not least, we have first person shooter games. This is another popular genre and one that a lot of gamers can play for hours on end. Just as the name suggests, this is when you are playing a combat fighting game and it is from a first-person perspective. This allows you to experience everything in the game just like the player. Think about games such as Call of Duty, Team Fortress, Half-Life and Battlefield. While army and soldier games are popular in this genre, it can also involve fighting aliens and other entities and not just other humans.