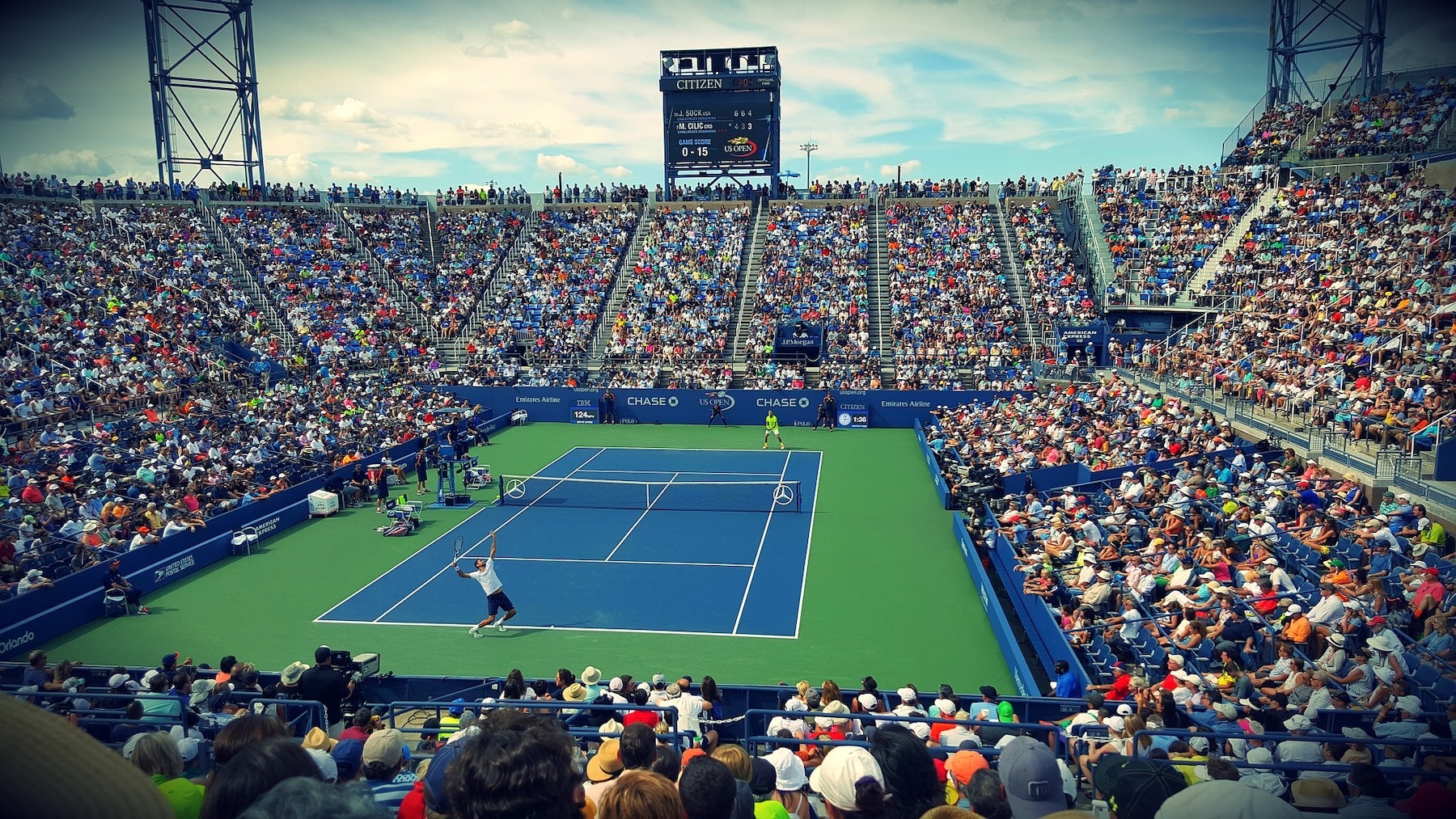 Sporting Calendar Highlights to Look Forward to in 2021

2021 is set to be a big year for sports fans. Not only will there be all the regular leagues and cup finals to look forward to, but there are also several events that only take place once every four years happening over the coming 12 months. The Summer Olympics, Paralympics and European Cup are all scheduled on the sporting calendar in 2021, alongside exciting classic tournaments in tennis and golf, plus the Super Bowl and the finals for the NBA, spectacular horse racing and motor racing events and much more.

International rugby fans will be eagerly anticipating the start of the 2021 Six nations tournament, in which Italy, England, Scotland, France, Wales and Ireland will battle it out to see which nation is victorious. The outcome of the Six Nations is often hard to predict, with the odds changing regularly throughout the duration of the event. The vibrant young French team narrowly lost to England in 2020 and will be looking to supersede themselves this coming season. England enjoyed plenty of success last year, but their style was met with criticism in the media. The Scots enter the tournament feeling confident and hoping to replicate their early season win at Twickenham.

Three are four regular tennis Grand Slams each season, the first of which is the Australian Open. This year’s event is set to take place from February 8th to February 21st, with Superstar player Novak Djokovic looking to score his third consecutive win. Other contenders include Roger Federer and Rafel Nadal, who will both be seeking to knock to champion off the top spot and take home the title for themselves.

All the top names will meet again at the French Open in May, Wimbledon from the end of June throughout the beginning of July and finally the US Open, which is due to start on August 30th and run through to September 12th. Djokovic is currently playing the best form of his life and will be aiming to win at all four Grand Slam titles, particularly as his current record places him three Grand Slam titles behind closest rivals Federer and Nadal.

The Ryder Cup is undoubtedly one of the most popular events in the international golfing calendar and will be held in September 2021 at Whistling Straights in Wisconsin. The biennial event attracts some of the biggest names in the golf world. Fans will be looking to see if Team Europe can hold their own and retain the trophy after securing victory at Le Golf National in 2018. Fans can already start checking the latest golf odds for the Solheim Cup, PGA Championship Tour, the Masters, and the British and US Open tournaments.

The latest season of the NBA kicked off on December 22nd with a strong start from the LA Lakers, making them the bookies’ favorites to achieve victory at the end of the season. The NBA Finals are scheduled for June 2021 and there are already several teams standing out as potential winners. According to one sportsbook, the Lakers are not the only team from LA who are among the favorites, as the Clippers are also storming ahead despite disappointing results last season. The Milwaukee Bucks, Golden State Warriors and Boston Celtics are all strong bets and with several months to go, things could go in any direction.

The Summer Olympic Games are set to launch in Tokyo from July 23rd this year, with the Paralympic Games scheduled to begin on August 24th. Host country Japan is forecast to perform well, but predictions favor China and the United States to top the tally of gold medals. Russia, Germany, Great Britain and France are also popular with bookmakers to end the event with impressive total medal tallies.

Three of the biggest events in the global horse racing calendar are the Grand National, the Kentucky Derby and the Melbourne Cup, which will take place in April, May and November respectively. The Grand National is the world’s biggest steeplechase event, with a total of £1 million in prize money up for grabs and more than 600 million average viewers each year. The Kentucky Derby does not attract such an international audience but with 8.4 million TV viewers in the US is the most watched sporting event after the Super Bowl.

These are just a few of the highlights for sports fans over the coming year and there are many other events taking place that will draw in hundreds of thousands of viewers. After being postponed, the Euro 2020 tournament is now scheduled for summer 2021. The IIHF World Championship, the World Snooker Championship and the AIBA World Championships are just some of the other events that will keep sports fans entertained year-round. 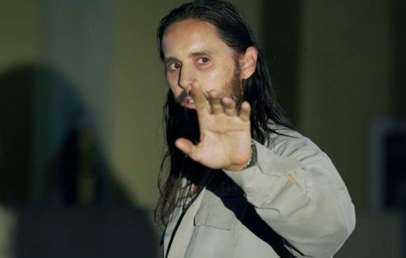 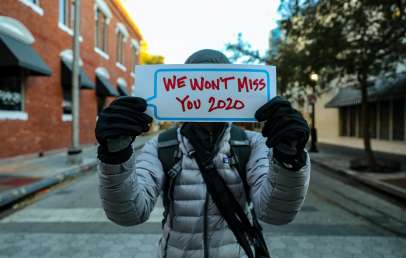