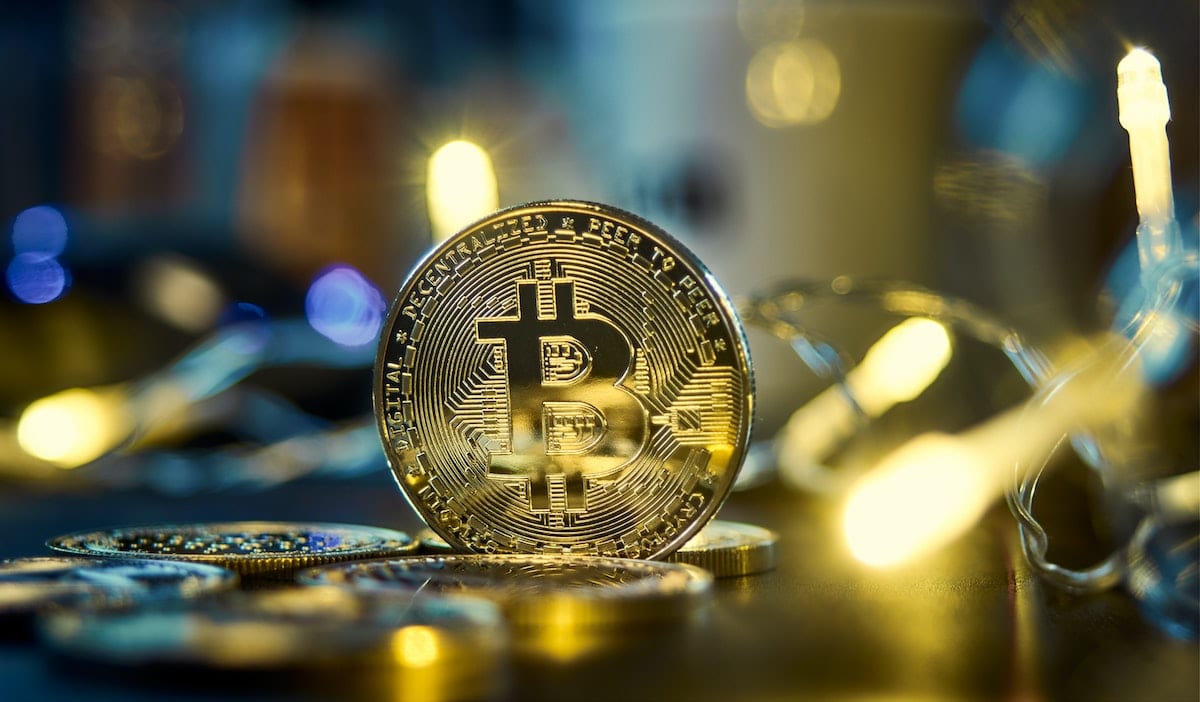 Betting games have been fun and games over the past years. While the trend started as a gamble, it has grown to become an issue that many people are struggling with over time. In a bid to cut down on the illegal gambling sites set up, the United States tried to ban the sites operating in the country. Even though this reduced the number, it did not stop all sites. There were regulations put in place that enabled some sites to still operate. Over the years, however, the introduction of cryptocurrency and VPN blockers has meant that more people who want to bet, can bet. Some sites have been proven to cost players more money than anyone would win over time. These are just a few scenarios that show the extent of the gambling issue globally. One of the main issues has been the introduction of the cryptocurrency game called “Crash.” Here is all you need to know about it and how it affects gamblers.

How VPN blockers have changed the gambling industry

In most countries, there are regulations over which sites can operate there. The reason for this is, most of these sites go unregulated and make people lose a lot of money. The only issue with this is that while it helps people in the United States save their money, most want to take the risk. Sites like Roobet can only be accessed when one uses a blocker. The site is banned in the USA, but Americans keep accessing it and playing. VPN blockers allow players to access any sites from around the world at a fee each month. While there are people who use it to access movies, some use t for gambling, it might seem like all fun and games, but there are people who have no control over how bad they gamble. There have been situations where people have had to do things that are even dangerous to pay for the VPN or get more cryptocurrency.

The dawn of cryptocurrency on online casinos

In the past, the main issue gamblers struggled with was getting the right form of payment for their sites. Many at times, they were not sure if their payment method would be safe or they would be a victim of cybercrime. Over the years, this notion has changed. With the introduction of online casinos that accept crypto as payment, most of these people can play on sits without an issue. There are even sites that will only allow you to play online if you are using cryptocurrency.

While the initial games were not so bad and it was normal casinos games, games like “Crash” changed everything. At first glance, Crash looked almost like a crypto trading game.  Players look at a rocket as I follow a certain trajectory and multiply their money in the game. The trick is, one is meant to withdraw all their money before the rocket crashes. There is no way to know what time the rocket will crash, and everything is based on a matter of pure luck. In some scenarios, the rocket crashes at the beginning, while at other times, it goes on for a while before it crashes. Since the multipliers increase as it flies, more people are tempted to watch it go on. Whenever the rocket crashes, anyone who has not withdrawn their money loses it.

The unpredictability of Crash

While the game in itself sounds simple, it is much more complex than that. Players have admitted in the past that you can never know when the rocket will come down. As such, it boils down to chance. While you can bet a few cents on the game to be safe. Most players say that most of them increase the amount of money they place on these bets after a while. In turn, these bets become a source of losses.

What the developers say

One of the game developers, Ryan Havar from Bustabit, admits that initially, the games started out innocent. It was a great way for novice players to win some cash. At the start, these games actually had a good number of winners. As time went by, however, it was pretty obvious that the game was rigged to favor the developers. No matter the outcome, the developers always made significant wins and profits. All this goes to show just how one-sided these wins are. Havar quit the job in 2018, four years after he had been on board.

Despite all these statistics, some YouTubers promote this content on their pages. One of them, a prankster Stephen Delionaris, streamed his game to show people just how much he made from a single game. These are some of the main reasons why most players do not want to quit the game. They still believe there is hope even when it is clear there is none.

Why the government cannot do anything about it

With so many people losing money daily, some people wonder why the government cannot do anything about it. The response is simple.  These sites are operated offshore, and as such, they are not in America’s jurisdiction. America is in no way obligated to do anything about it. They can only deal with perpetrators in their country. Since most of these players are paying with crypto and using VPN blockers, tracking them is a hassle. The government would rather direct its resources elsewhere.

From the looks of it, cryptocurrency games like Crash will be around for a long time. While there is nothing we can do about it, we need to be vigilant with what we do without crypto money. If you get into the game, monitor your winnings and make withdrawals as much as possible.  It will ensure that you have your money and your winnings in case the game stops. Your losses will not be as much as you anticipated at the beginning. All this calls for is some vigilance when you play online.

Photo by Michael Förtsch on Unsplash