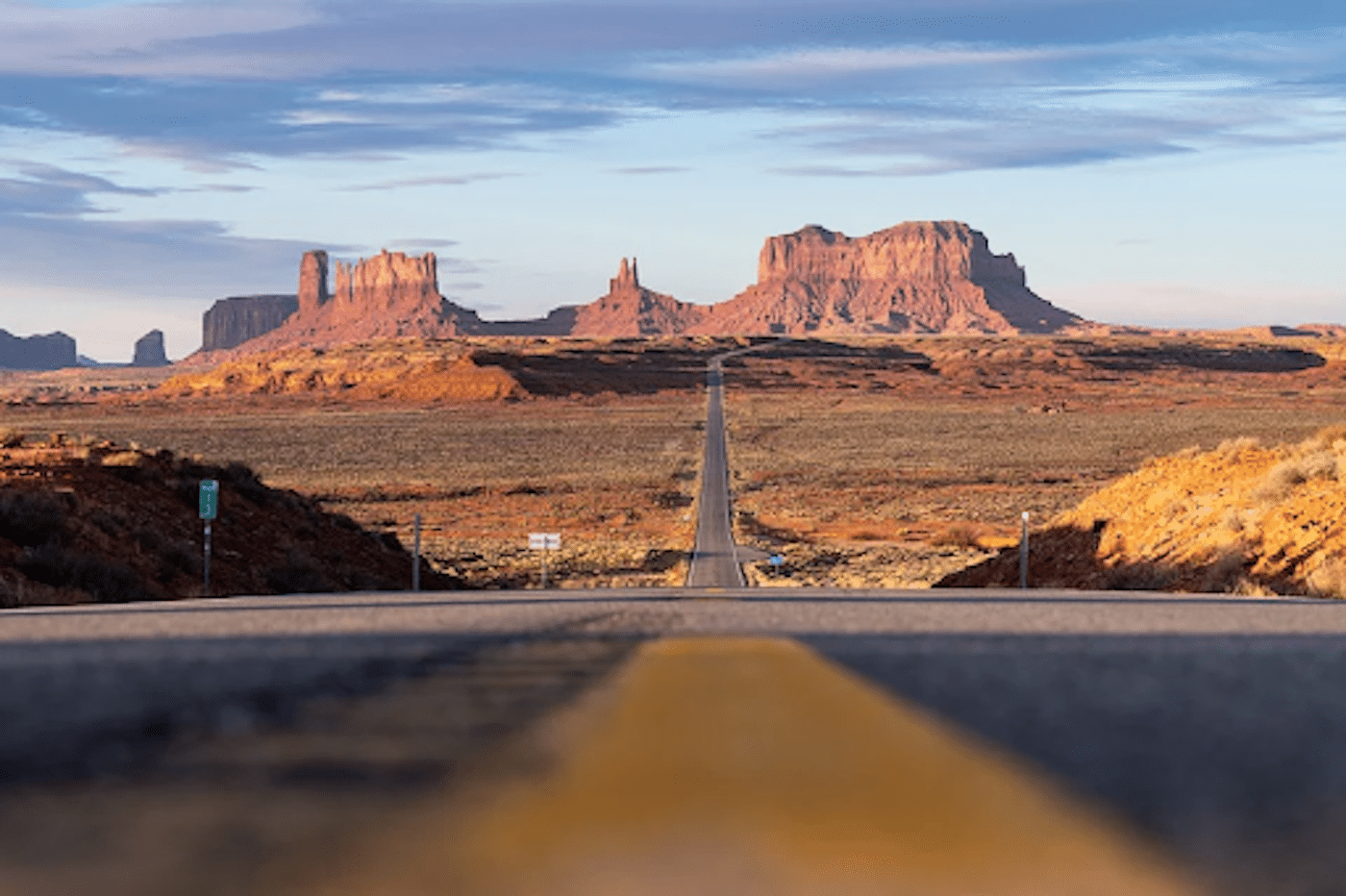 The beautiful desert environment and bustling cityscapes of southwestern Arizona have provided the setting for various online games over the years. Here are five of the best that you can play online.

This open-world survival horror video game is set in the aftermath of the nuclear Third World War, which destroyed much of the world. One area that the war did not completely annihilate was the fictional county of Navezgane, in Arizona. You play the part of a survivor who tries to find food, water, shelter, and supplies while fending off attacking zombies. The aim of the game is to survive as long as possible. The title, 7 Days to Die, is a reference to the Blood Moon in the game. The moon appears every seventh day of in-game time. When it comes, hordes of zombies and infected wild animals attack your current location en masse. If you are not sufficiently prepared, you will not survive.

3 Skulls of the Toltecs

The story of this fun point-and-click graphic adventure game begins in Arizona in the year 1866. The cowboy hero, Fenimore Fillmore, attempts to save an old peddler from a group of attacking rustlers. As the peddler begins to fade, he gives Fillmore a golden skull and informs him that he can collect a treasure by collecting two other golden skulls. The game features a third-person perspective, side-scrolling cartoon graphics, and inventory-based puzzle-solving. When the game was first released in 1996, it was a huge hit in Europe. Today, the rare Windows version of 3 Skulls of the Toltecs is worth hundreds of dollars, but you can play the game online at various classic game sites.

Part of the massively successful first-person shooter Call of Duty franchise, this 2011 game begins with the US National Guard training in Alaska when the Russian invasion that features in Modern Warfare 2 starts. Working with the British, the National Guard is able to resist the Russians. The action then shifts to the Arizona border and fighting breaks out at the Hoover Dam. Of course, it is up to you and your colleagues to save the day.

At the start of Arizona Sunshine, the protagonist awakens in a cave in an Arizona river valley and is immediately thrown into a world where he must battle hordes of zombies. This survival first-person shooter game came out in 2016. It is compatible with several virtual reality headsets. You play Arizona Sunshine with motion controllers, giving a fully-immersive experience. With the controllers, you can manipulate virtual firearms and interact with the environment and your inventory. Single-player and multiplayer modes are available, too. If you are a fan of zombie games, Arizona Sunshine is one of the best VR games available.