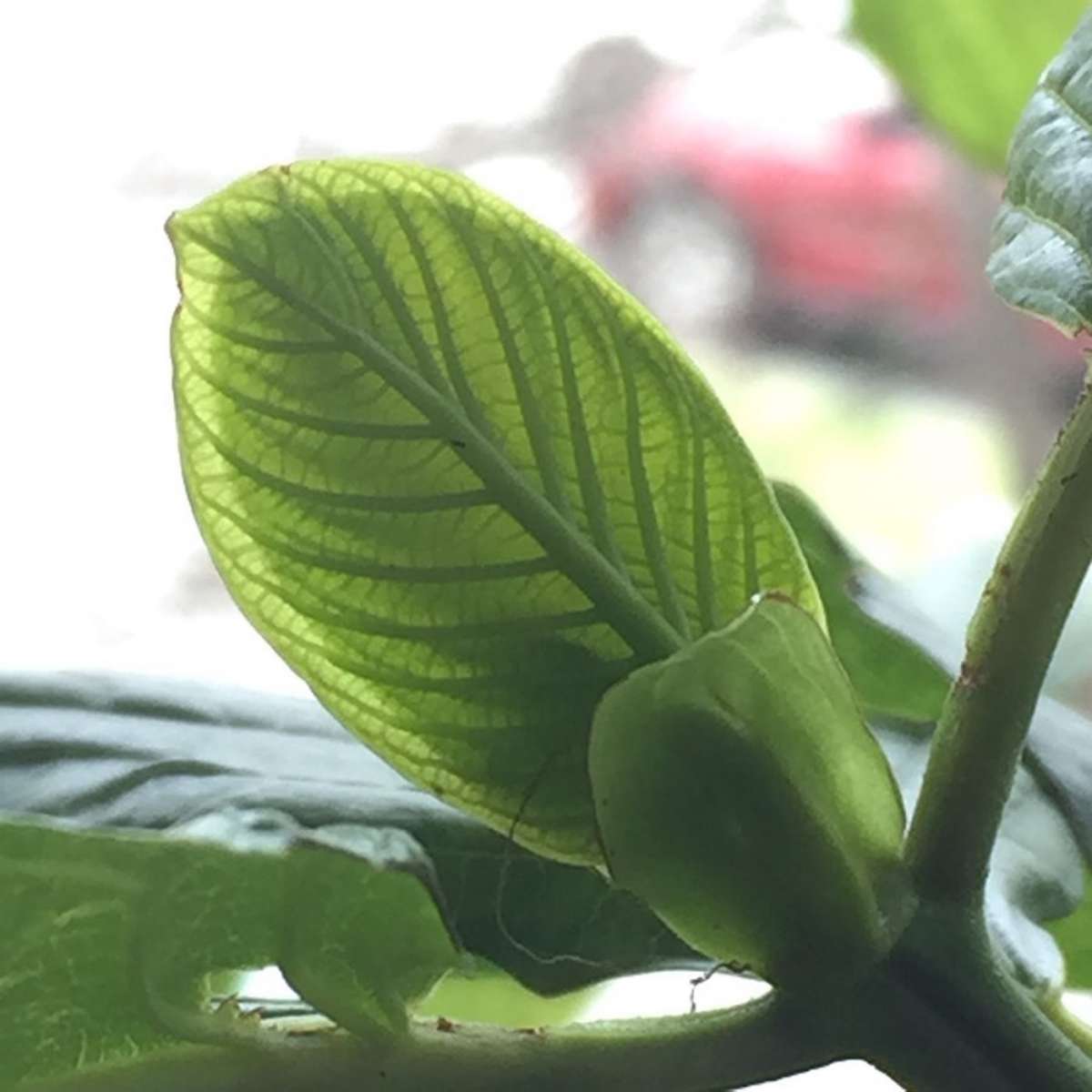 Anxiety is something that many people suffer with which is present in an array of different severities and is dependent on the individual who is suffering from it. It usually appears as a feeling of unease that can be categorized as a particular worry or even fear. Two distinct examples of anxiety are somebody who gets nervous for important exams and then there are others that get anxious about leaving their house which, as you can see, are two very different types of extremities.

Now anxiety is a lot more common than people think and more often than not, we all may experience it in different forms and doses throughout our lives which you may think is merely just a normal human feeling – which in most cases it is. However, most experiences like that aren’t usually medically diagnosed as anxiety because most people recognize it as a normal feeling, as mentioned earlier. So what about those who are officially diagnosed with anxiety? Let’s look at the stats.

According to research published in https://ourworldindata.org/mental-health#citation Ritchie and Rosser (2018) discovered that there were 284 million people that were suffering from anxiety worldwide in 2017. To put this number into more context, that means a staggering 3.4% of the global population at that time was suffering from a type of anxiety disorder. Now, to put this into even more context, these numbers would have likely increased further due to the ongoing covid-19 outbreak too. Quite worrying, to say the least.

Apologies for the early doom and gloom, however, I’m here to tell you there are ways to help ease your anxiety woes and it goes by the name Kratom. But I’m sure you already knew that or else you wouldn’t be here so let’s see what all the fuss is about, shall we?

As you may or may not know, Kratom is a naturally found herb that vaunts very similar effects to those provided by opioids. Although it has effects that can be likened to those such as morphine and codeine, it most certainly doesn’t come with the same addictive drawbacks. This my friends is why we choose Kratom. If you are interesting in learning more about kratom, you can find lots of additional information over at Kratom.org, plus guides and reviews of kratom for specific problems.

The primary reason why Kratom is so good for anxiety could largely be due to the key ingredient that acts almost like the nucleus to its power. This ingredient is known as Mitragynine which assists by binding itself to the brain opioid receptors and in turn helps produce a soothing yet sedating feeling of pain relief.

As a whole, Kratom also has many other benefits that aren’t solely limited to easing levels of anxiety. With this said, it’s relaxing properties are an epic factor as to why people opt for Kratom over other means of relaxation techniques.

Best Types Of Kratom For Anxiety

However, for the best part, Kratom works wonders both physically and mentally no matter what type of strain you opt for which is why the popularity of Kratom is enormously ever-growing. Personally, I’m a firm believer that this is due to people being able to experience its natural herbal efficiencies as opposed to trying other means which combat these detrimental effects and may not work as well in comparison.

Now we all know what Kratom does, I think we should get into the finer details and begin to explain the best Kratom strains for anxiety and how they may be able to work best for you and your situation. Let’s do this!

Borneo Kratom is widely popular amongst the Kratom community and is best advised for those who may be suffering from depression and anxiety disorders.

But why may you ask?

This is because many users report it’s supreme wonders when actioned against their debilitative mental states of anxiety or depression due to providing less restlessness during the day and during sleep. Coupled with this, it also helps by having much smaller side effects as opposed to other strains of Kratom which of course makes it a perfect all-rounder from Kratom seasoned vets to absolute newbies.

Green Malay Kratom is most certainly one of the best Kratom for anxiety and depression due to its higher capabilities of being able to help ease the symptoms of nervousness and restlessness. In addition to this, many users report that it’s great for productivity and can help people become more proactive throughout the course of the day too.

To help increase productivity it has this great way of helping users with a stabilized state of concentration which in turn softens the feeling of sadness or low self-esteem. This makes it perfect for those who may need an enhanced feeling of their overall mood, concentration, and positivity.

As far as the best Kratom strains for anxiety go, Red Bali Kratom is regarded as one of the most purchased strains currently available on the market. However, is it warranted? In short, yes and I’ll tell you why.

Red Bali Kratom is a fantastic all-rounder that can accommodate the majority of Kratom users but even more so for those who experience anxiety. It does this by providing relief in both pain and overall anxiety due to its relaxing properties. Not only this, but it doesn’t require you to pick from the money tree as often due to it being viably cheaper when placed against more potent strains.

Do you have problems trying to mingle in social settings? If so then listen up! Indo Kratom is up there with the very best Kratoms for anxiety and even more so for social anxiety. But it’s limitations don’t stop there either as it boasts a competitive list of positive effects that users can reap the rewards of.

These effects can be highlighted as helping with depression, pain relief, relaxation, and increasing overall mood so if you’re someone that suffers in social interactions then Indo Kratom is definitely a worthy option to consider.

However, be warned. I say this with caution as it comes with a higher potency than the majority on this list, so, before consumption please ensure you’re competent in taking Kratom with a stronger kick as its effects may prove to be very adverse.

In terms of stronger strains of Kratom, Maeng Da Kratom is potentially the strongest strain that you can get which is what makes it such a popular choice among users. Along with this, it’s also very well-known for its analgesic effects and its ability to relieve pain and enhance moods.

Because of these effects, Maeng Da Kratom is able to accommodate those who have problems with social anxiety and struggle with elements of concentration and bouts of sadness which helps energize the brain with optimism and positive enhancement.

I understand if you’re new to taking Kratom then you still may be wondering what strain is going to be best for you due to the available options out there right now. This is completely normal and is common amongst many users alike.

The first thing to ask yourself is, have you used Kratom before? If so, what was the reason for taking it, and how strong were the strains? This is vastly important simply because if you’re relatively new to taking Kratom and you take a strain that has a very high potency then chances are the effects could be adverse. This in turn could cause more damage than good so please research the strains appropriately and ensure they are matched with your level of experience.

Another vital component for consuming Kratom is the dosage as the outcome of how you respond to a certain strain can also depend on the dosage you take. Now, as a general rule of thumb it’s said that most Kratom strains that provide energizing effects are those given from low dosages, however on the flip side, if you opt for higher doses then the likelihood of experiencing more sedating and stimulating effects will be heightened accordingly.

It’s imperative to do your research and gather the right information via reliable sources within the Kratom community and not your next-door neighbor who tried it once back in college for a dare. The last thing we want is you consuming the wrong dose or strain of Kratom, and then you wake up in a hospital bed or prison cell and not being able to remember a thing. Okay, the chances of that happening are slim I’ll admit but please just be wary of your own safety and well-being before committing a particular type of Kratom and how much you decide to take.