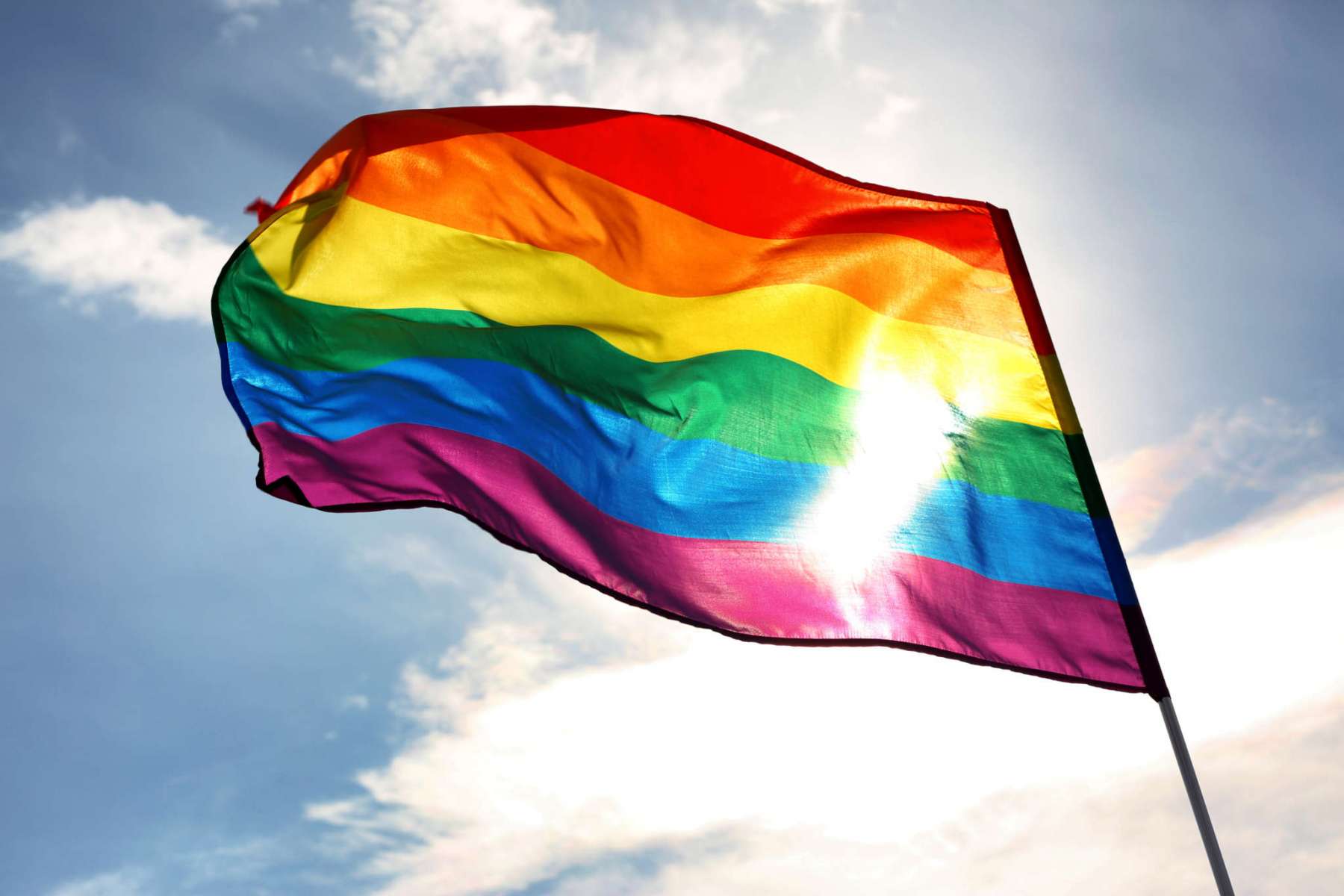 View the best ways to celebrate Pride without a parade

Want to be a catalyst for change? View how to celebrate Pride even with parades being canceled.

Find Out How to Celebrate Pride Without a Parade

What makes the 6-3 ruling surprising is that conservatives hold a 5-4 lead in the court; furthermore, the decision was drafted by Neil Gorsuch, President Donald Trump’s first Supreme Court appointee. In August of last year, the Trump administration filed a brief with the Supreme Court to argue that gay workers were not protected by federal civil rights laws, nor were transgender workers. Gorsuch and Chief Justice John Roberts joined the court’s four more liberal justices to form the majority ruling. Justices Clarence Thomas, Samuel Alito and Brett Kavanaugh are the three who dissented from the ruling.

In his writing for the court, Gorsuch said that “An employer who fired an individual for being homosexual or transgender fires that person for traits or actions it would not have questioned in members of a different sex,” and that “sex plays a necessary and undisguisable role in the decision, exactly what Title VII forbids.”

Many LGBTQ+ groups consider this case as significant, if not more, than the right to marry because of the fact that nearly every LGBTQ+ adult needs a job or has one. This battle has been long ongoing because Congress has spent almost four decades attempting to pass measures that would take into account and expand coverage to sexual orientation and transgender identities of the 1964 law. In 2007 and last year, the House passed this legislation but was denied by the Senate both times, and in 2013 was approved by the Senate but was blocked by the House.

Since October, this issue has been on the docket for the Court stemming from cases such as Aimee Stephens, Donald Zarda, and Gerald Bostock. Unfortunately, only Bostock remains living to see this landmark decision take effect. Many advocates believe that Gorsuch’s devotion to “textualism” — an approach of reading Congressional enactments in a very literal manner — would allow him to understand LGBTQ+ discrimination as sex discrimination because of the fact that another would be treated differently in part due to their gender.

While this is a landmark and surprising victory, it should be noted that today’s ruling is only a matter of statutory interpretation, which means that it is still not a complete guarantee for workplace protections for LGBTQ+ people going forward, but it is indeed a step towards these all-encompassing protections. At the same time, it does seem extremely unlikely that Congress would repeal those rights soon. While not in direct response to the Trump administration’s elimination of an Obama-era regulation that prohibited health care discrimination against patients who are transgender, this victory is a welcomed one in light of the rollback.

In terms of workplace protections, At-Will Employment poses a larger threat to many LGBTQ+ workers because employers who take issue with transgender identity or sexual orientation can find other, covert means to subvert this ruling. Perhaps, today’s ruling will be a platform for activists and advocates to launch towards broader rights and protections for people in LGBTQ+ communities.