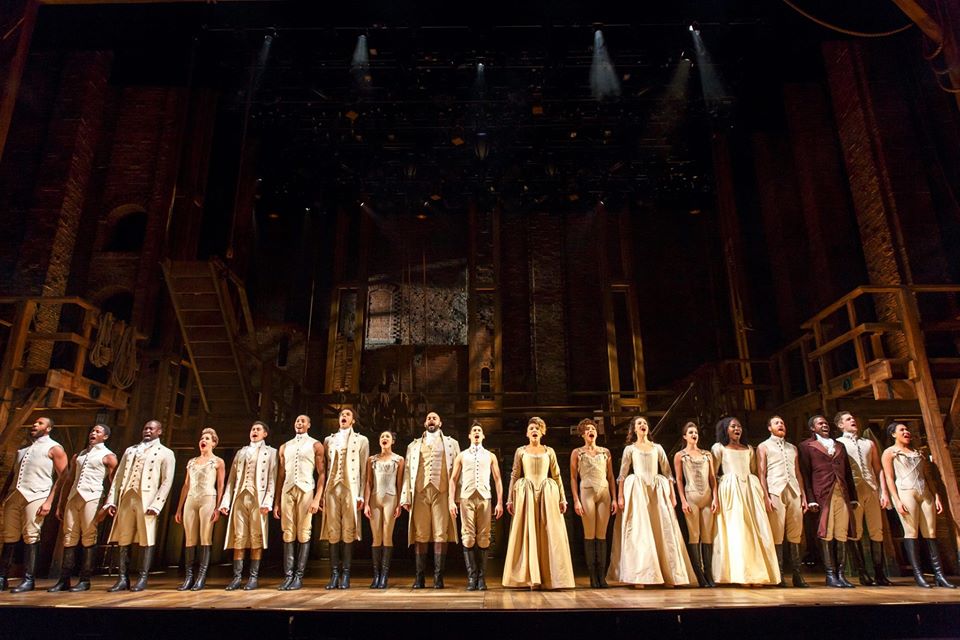 Hamilton: An American Musical is Coming to Disney Plus On July 3

Just you wait… but only till ​July 3​! The smash-hit rap musical, Hamilton​ is coming to ​Disney+​ a year ahead of its planned ​2021 theatrical release​. Filmed live in NYC in 2016, the original broadway cast performance is skipping cinemas in favor of a social distancing-friendly direct release this July. The all-American musical was an instant sensation and continues to be beloved by Zoomers and boomers alike.

What makes this retelling of the life story of our five-dollar Founding Father so compelling?

Before creator ​Lin Manuel Miranda​ #blessed us with the musical, ​Alexander Hamilton​ was definitely one of the lesser-discussed Founding Fathers — consistently overshadowed by the likes of George Washington and Thomas Jefferson (who also ​feature heavily in the show​). Turns out Hamilton’s life was full of the kind of drama that keeps us riveted from start to finish.

Miranda, who recently starred in ​Mary Poppins Returns​ and penned some of the catchiest hits from Moana​, not only created the show but also stars as Alexander Hamilton. The streaming release of Hamilton: An American Musical includes an all-star cast, many of whom have gone on to mainstream fame.

Jonathan Groff​ ​(King George III)​ voiced Kristoff in both Frozen movies and kept audiences glued to the screen as the lead in Mindhunter on Netflix.

Daveed Diggs​ ​(Thomas Jefferson/Marquis de Lafayette)​ was in Wonder​ (2017) alongside Julia Roberts and Owen Wilson and stars in the new TNT series, Snowpiercer.​ Diggs will voice Sebastian in Disney’s upcoming live-action remake of The Little Mermaid​.

Anthony Ramos​ (​John Laurens/Phillip Hamilton​) featured in the oscar-winning ​A Star is Born and is one of the stars of another movie adaptation of a Lin Manuel Miranda musical, ​In The Heights​.

The early release of Hamilton to Disney+ may be an indicator of emerging trends in the film industry and of what’s to come for Broadway. With theaters shut down and many confined to their homes, studios are beginning to release films early ​on-demand​. As movie-watchers become used to streaming new releases from the comfort of their own homes, a more permanent switch to this release style could be looming. ​Film adaptations of Broadway musicals are somewhat common but the release of the Hamilton original cast performance to Disney+ could be a welcome shift that allows fans (old and new!) to experience the shows they love live.

The ​July 3 streaming release​ of Hamilton comes just in time for Independence Day. The story of Hamilton is fundamentally a celebration of America: its founding, ideals, and what makes the country strong. Everyone from dads who are history buffs to moms who love romance dramas, to teens who are ​#hamforham ​to hip-hop heads will enjoy the show. 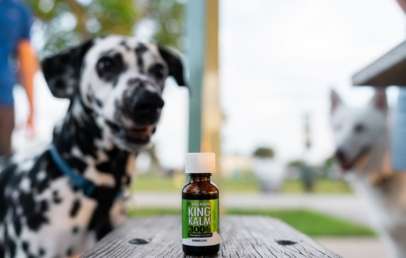 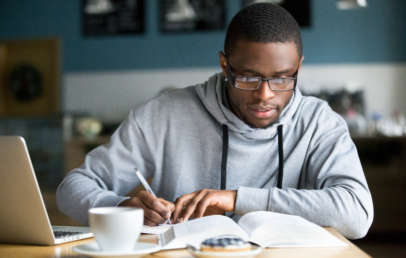