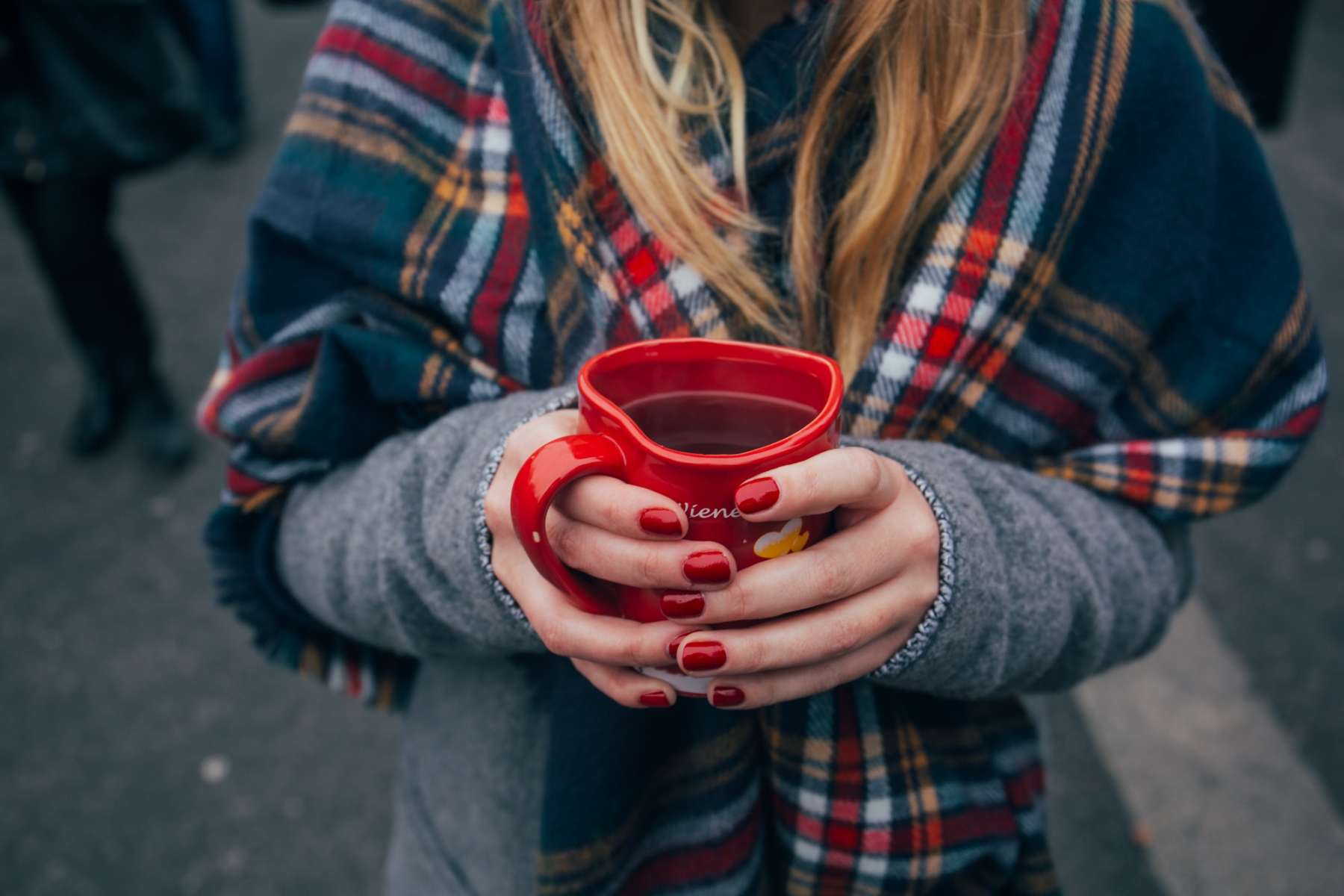 Sweater weather means it’s hot cocktail time! Okay, don’t blanch. Our world now includes something called “season creep.” That’s the quarterly onslaught of unsolicited DMs on Instagram. Just kidding, it’s the way seasons now sort of blend together–early frosts, late snows, unseasonably warm days, and lots of inappropriate precipitation (that last one can also apply to your DMs). But you might as well get ready for some cozy cocktails now because no one knows when temperatures will drop below freezing.

These mulled hard cider recipes will also help you cope with your ennui about climate change.

Is your slow cooker sitting on your countertop, shaming you for not making more roasts and chiles? Absolve yourself by using it to slow-marinate a delicious mulled wine recipe.

Combine all ingredients in your slow cooker and set it to warm until it simmers. The longer you let it sit, the more the flavors will combine and mellow. Serve warm garnished with a cinnamon stick, grated nutmeg, orange slices, or cranberries.

You can make this mulled cider recipe on the stovetop or in a slow-cooker. It combines red wine with cider for a lower-ABV, best-of-both-worlds mulled cocktail.

Combine all ingredients over low heat until it begins to simmer. Let simmer for 10-15 minutes, then remove from heat and serve.

If you’re planning Margarita Mondays all winter long, try this mulled wine variation that uses tequila instead of brandy.

Combine all ingredients in a pot and heat on low until simmering. Simmer for 15 minutes, remove from heat and serve. For extra margarita vibes, rim your mugs with cinnamon and sugar.

No matter how good a variation, sometimes you’re just craving the original. Or maybe you’re looking for a basic recipe to adapt on your own.

Combine orange juice, spices, and sugar in a pot and heat on low until the sugar dissolves. Add the wine and simmer for 15 minutes. Remove from heat and serve in mugs.

Use this hospitality hack whether you’re hosting celebrations or visiting others–mix up a batch of this holiday wine to have at the ready for stovetop or microwave.

Combine all ingredients in a large pot and heat until simmering. Simmer for 15 minutes, remove from heat and serve in mugs. Garnish with orange slices and cranberries.

Sangria is mulled wine for summer, so this hard cider recipe is a Mobius strip of mulled wine becoming sangria becoming mulled wine again. Make a batch and think about how time is a flat circle.

Mix apple cider, orange peel, and spices in a slow cooker or pot. Heat on low and simmer for an hour. Strain cider and chill for cold sangria, or add white wine and apple slices to strained cider and heat until simmering. 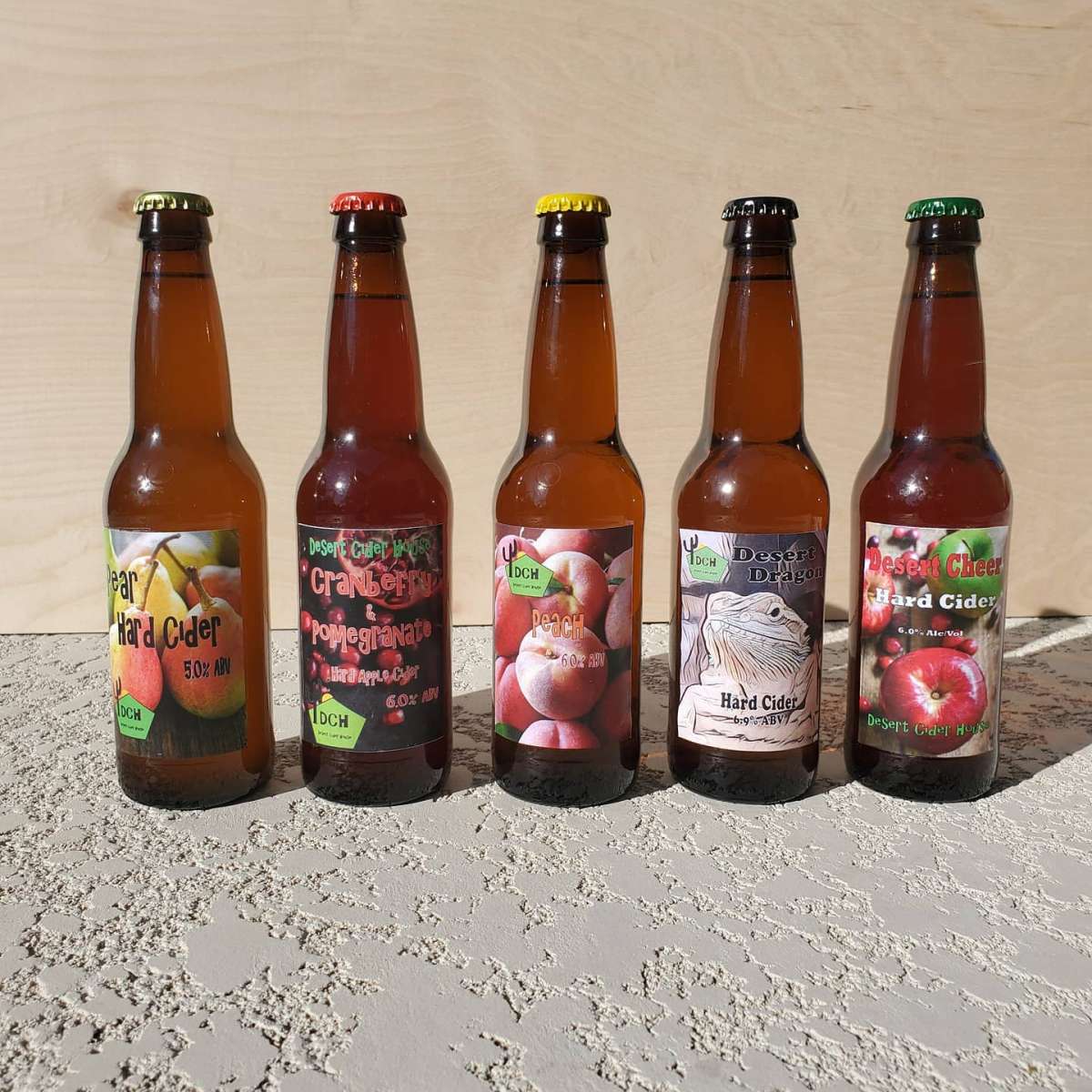 Fall is a perfect season to switch from ice-cold beer to a nice warming hard cider. Here’s our complete list of regional ciders for you to enjoy.

Taste mulled cider recipes the way they do it across the pond. The hard cider drink calls for rum, but feel free to use your favorite spirit or liqueur–we recommend a ginger liqueur like Domaine de Canton or a spicy liqueur, like Ancho Reyes.

Poke a few dozen holes into the orange with a skewer. Push cloves into the orange and combine with maple syrup and cider in a pot. Heat on low and let simmer for an hour. Let cool and add rum and ginger beer. Garnish with apple slices.

The Best Casinos In Chicago That Are Worth Visiting