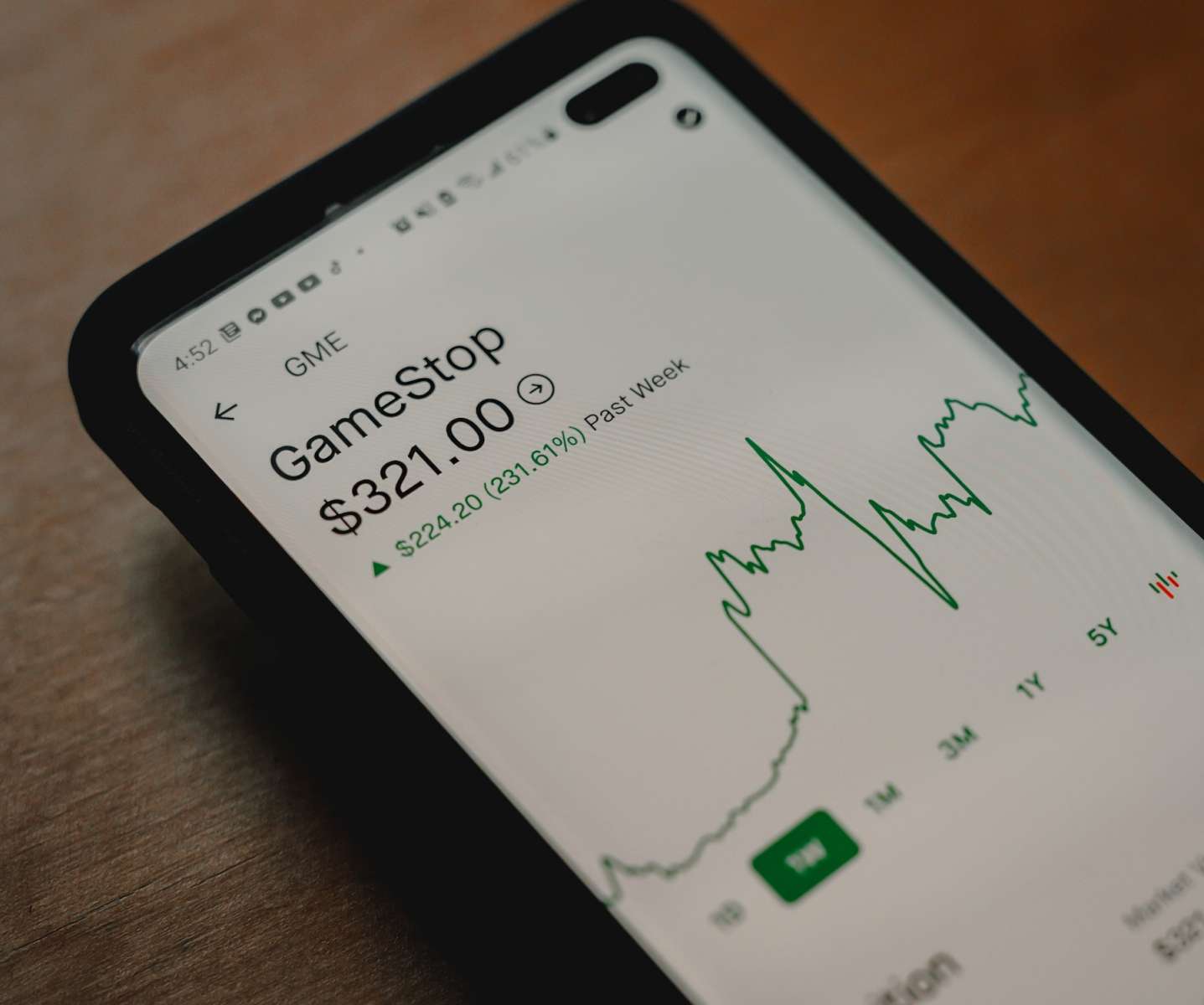 GameStop Boost – What Will Happen Now?

The stock market fluctuated when GameStop’s stocks started to increase in 2020. It prompted international headlines after a Wall Street brokerage announced they’d terminate trading on GameStop, AMC, Blackberry, Koss, and Nokia. This caused other corporations to confirm they’d also cancel trading on identical stocks. It wouldn’t be until February 5th that trading limits were lifted. However, questions are remaining amongst investors on what’ll happen with GameStop.

For individuals unaware of the GameStop Corporation, it’s a business that focuses on brick & mortar locations. These retail stores offer an assortment of products, ranging from video games to action figures. For young investors, it’s a brand that holds wonderful memories from their childhood.

These individuals witnessed the downwards spiral of GameStop’s stocks, which reached a low of $3.00 in 2018. This caused young investors to purchase an abundance of stocks, which allowed GameStop to peak at $500.00 before trading was closed. This caused a minor fluctuation in pricing, with the average cost of GME Stocks ranging around $250.00 in June 2021. This could have been great news, or not, depending on your spread betting position on gaming company stock portfolio or short term view of this particular business.

The recent global high-street downturn provided GameStop with an opportunity to restimulate its quarterly profits by expanding its online store. It was the appropriate response after government measures throughout America forced brick & mortar locations to shut down. An announcement in the last month of 2020 had confirmed that 462 retail locations in America were permanently closed.

What’s Happening to GameStop & the Market?

For now, the GME Stock prices will continue to fluctuate around $250.00 to $280.00. The margins won’t change because GameStop has developed an online store that carries video game consoles, electronics, collectable toys, and clothing items.

The general consensus amongst trading experts is that GameStop’s revitalization won’t end. It’s because investors noticed the corporate restructuring occurring on GameStop’s website and took a gamble on GameStop’s future. Young investors treated the purchasing of GME Stock similarly to sports betting. There wasn’t any guarantee that these investments would pay off, but the data & information suggested GME Stock would increase to £150.00 or more. That prediction proved accurate, as young investors who purchased minor-to-large quantities of GME have earned drastic profits.

Changes towards market behaviour are becoming more similar to sports betting, whereby the stock valuation doesn’t reflect the underlying value amongst investors. There are multiple factors reflecting a young investors decision on which trades they’ll implement. As such, numerous financial analysts expect that similar events will unfold over the next decade. Owen Lamont of Wellington Management expressed that market prices are shifting, indicating that the financial system is fragile right now.

Liquid assets will become squeezed by young investors rallying against brokerages like Robinhood, which try to fluctuate the market in their favour. This is similar to sports betting competition where two players are fighting for financial glory. Despite that, analysts don’t believe there’ll be significant shifts in the market, and that standard methods of investing will continue to prevail. Stocks like Amazon, Apple, Google, and Microsoft will remain the market leaders.

Photo by Clay Banks on Unsplash

The Best Nightspots in the UK

10 Delicious Martini Recipes to Make at Home This Summer

10 Tips for Introverts in Las Vegas