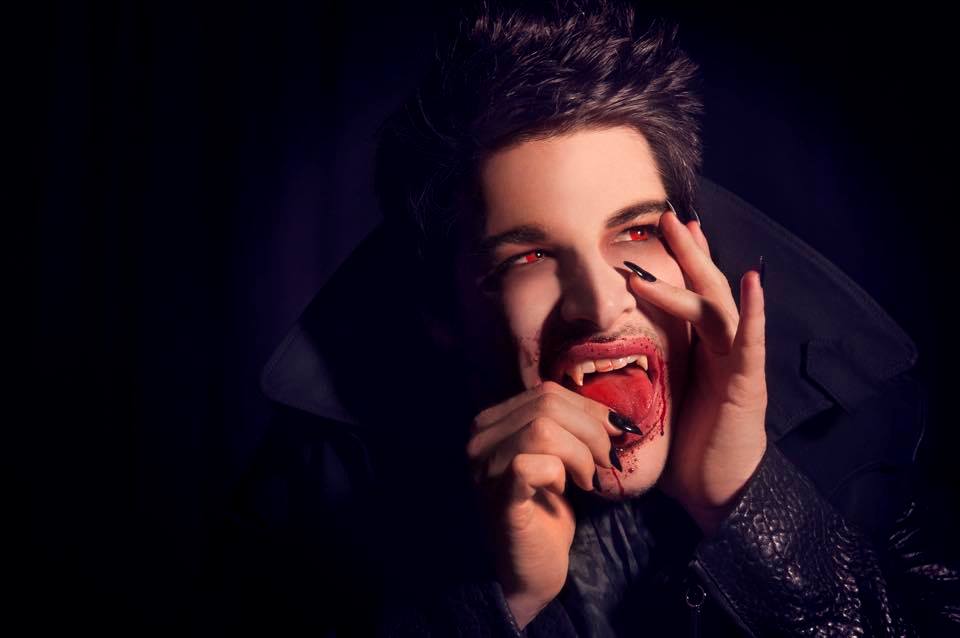 The 8 Worst Halloween Costume Ideas to Avoid in 2020

Even though we don’t get to celebrate Halloween the ways we usually do, it doesn’t mean you can skate by with a bad Halloween costume. The good news is, you only have to make the top half of Halloween costumes for a Zoom costume contest. The New York Times put together a list of safe ways to celebrate, including setting up a grab-and-go station for Halloween candy. It’s the perfect opportunity to don a costume and mask and lord over your station to prevent greedy kids from sweeping the whole table of candy into their bag.

We have compiled a list of the worst Halloween costume ideas to avoid this year. They’re lazy, cliché, and don’t have a place in a world where you have nothing but time to craft a creative costume.

It’s just too much. No one is saying not to look good on Halloween, but the sExY versions of topical news events passed cliché years ago and are now tired. Besides, these aren’t high-quality costumes. While you might think you and your bestie will look like the Hollywood re-cast of Tiger King, you’re more likely to have something rip halfway through your socially distanced Halloween event and end up back up in sweatpants.

These are more than cliché; they’re offensive are hurtful towards the cultures they parody. If your costume requires an explanation, justification, or you telling someone they don’t “get it,” then it’s time to retire the idea. If the costume reduces an entire race or culture down to a few token items that you can buy for $39.99 and fit in a plastic bag, it’s a bad idea. Instead, as Andy Warhol, you get to carry around a can of soup all night.

No disrespect to Pam Beasley or this child who isn’t old enough to recognize a cliché, but the cat costume is just lazy. It’s the Hail Mary for women with black eyeliner and a set of cat ears in their closet stashed for just such an occasion. No one’s excited this bad Halloween costume shows up to the party (or logs into the Zoom session, as it were). Evolve with Pam and go for Groucho Marx if you depend on black eyeliner to create a costume. But be careful about the Hitler crossover (see item #2).

Instead: Sourdough Starter: it’s even less effort than a skeleton and it’s funny.

There’s a specific person to whom this shapeless, all-in-one bad Halloween costume appeals. Those who either secretly or vocally hate Halloween. The ones who say something like “FINE” when their friends stress that it’s a costume party. You don’t have to look like a shapeless bag with poorly illustrated bones. If you’re lazy and hate costumes, at least be clever–like Three Hole Punch Jim on The Office.

Capes and horns don’t frighten as they did back in the good ole days of All Hallows Eve. Unless you are a dog, this is a bad Halloween costume idea. Devil costumes are still A+ on dogs because it’s a little joke between owners and pets. Instead of the devil, opt for the dark eyes of the Michael Myers mask. You’ll inspire real fear at whatever Halloween party you virtually attend.

The Twilight debacle took the mystery and glamour right out of the vampire industry. But it was time for us to move on as a culture after True Blood transformed vampires from scary and seductive into pure camp. We’re making a pitch to focus on wholesome this year instead of spooky, which is why Bob Ross is our perennial favorite for parties. You’ll be the most popular person at the party, and you can spend the evening spreading optimism and positivity.

Find the Additions to Your Next Halloween Party

Throwing a little Halloween party this season? Try out these fun additions to spice up your gathering.

Throughout the years, people have reached for uniformed occupations as their Halloween costume. The worst Halloween costumes include docts, cops, firefighters, and army fatigues. These are all a lazy person’s way of “dressing up.” But you’re just dressing up like someone else’s 9 to 5. Wouldn’t you through some side-eye at the person in business casual because they’re an accountant for Halloween? Instead, grab a Ghostbuster costume, which lets you wear a uniform and is in the holiday’s spirit. 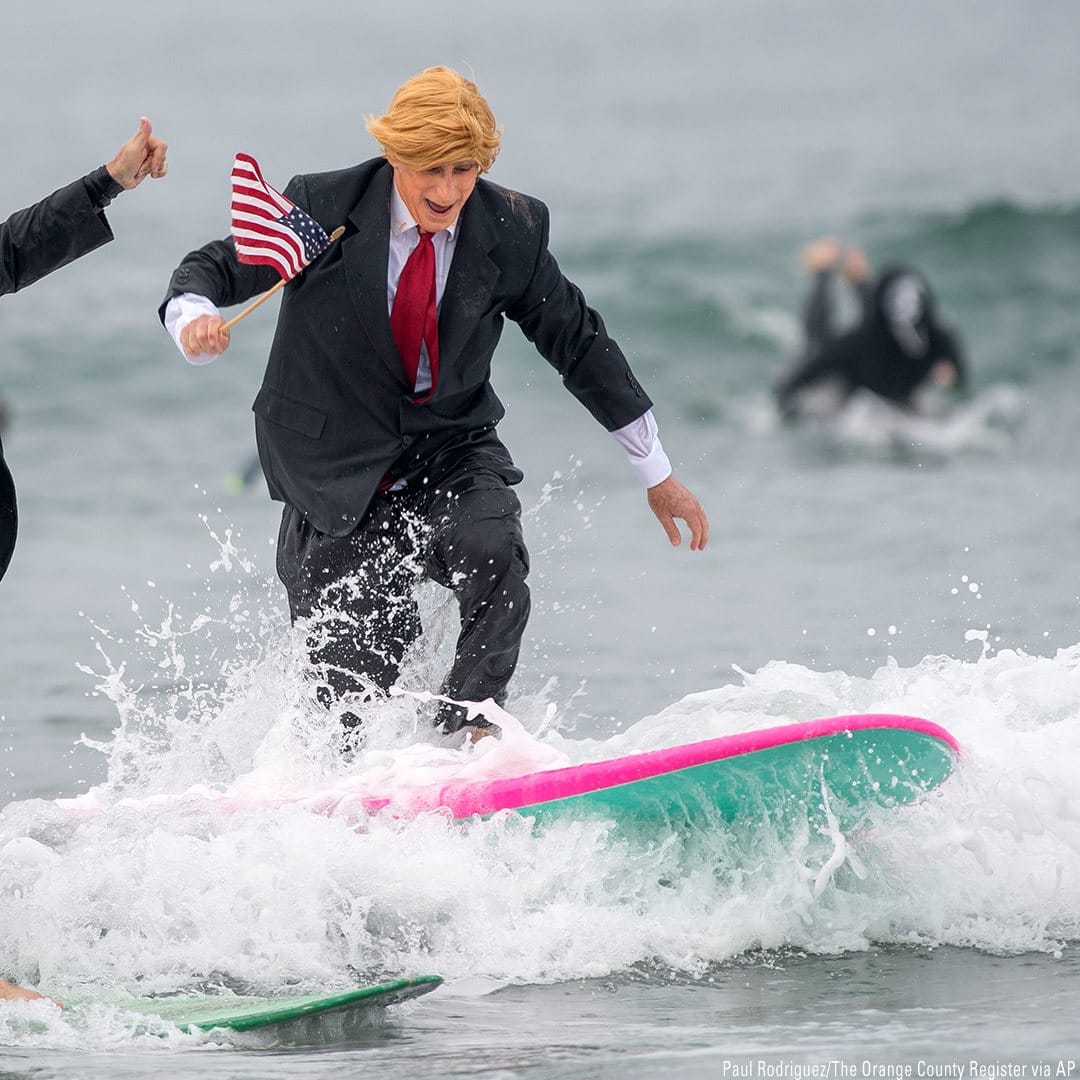 There’s a temptation for a political costume during an election year, but we can’t stress this enough, it’s cliché. And it’ll bum you out if you end up getting into a political argument in the middle of the Zoom party or on the street in front of the kids. Everyone is struggling with how divided the US has become, but you’re not going to fix it on Halloween. Instead, dress as a T-Rex with a delightful inflatable costume, and maybe it’ll help you connect with your neighbors.

Online Learning During COVID-19: 5 Tips on How to Stay Focused

Why Do People Turn to CBD Gummies?

8 of the Worst Brand Taglines of All time