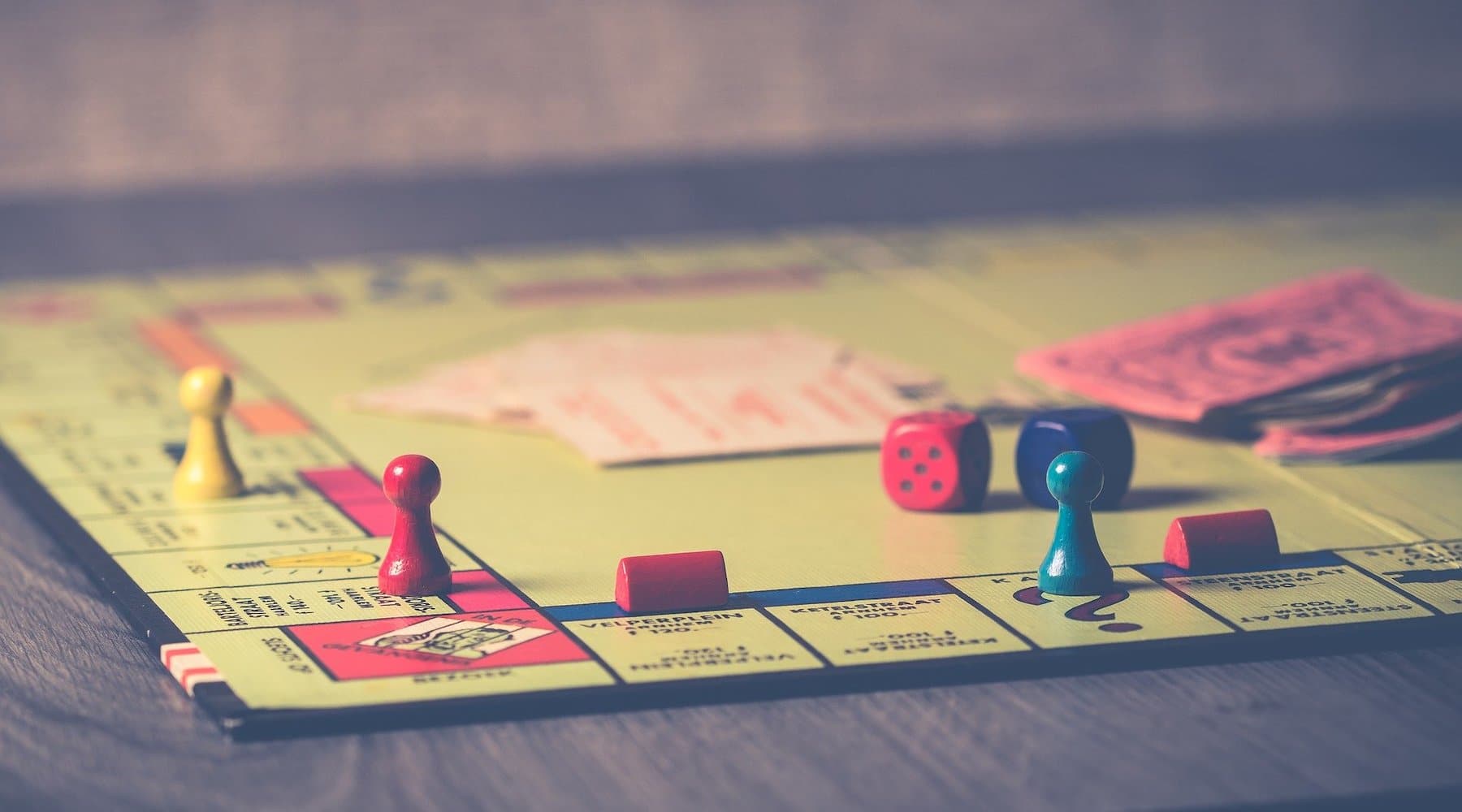 Board Games That Joined the 21st Century

There are so many activities that have succumbed to the modern age. How many of you are still playing conkers and climbing trees when flashy video consoles exist? Some games might have come and gone for the masses, but board games are joining the 21st century and remaining popular. Learn more here!

How Board Games Have Changed

Board games have joined the 21st century in different ways. The predominant way they have become more appealing to the modern gamer is they are online and available to play from anywhere with a smartphone and an internet connection. Even if you can’t play them with a mobile device, you can usually play them on a desktop or video console, often being able to play online against friends and foes.

Another way that older board games have been reborn is they have new variations of the old game with a modern twist. This might be a new theme to the same format, and we have plenty of examples below!

Board Games that Joined the 21st Century

Monopoly is a prime example of a classic board game that has grown with the times. You can now play Monopoly online and play the title with different themes, from sports clubs to specific real-life cities. There is even a new gameshow version of this classic title, Monopoly Casino Live produced by Evolution Gaming. This is a live casino game that you can join from anywhere and have a real chance of winning money. And with this type of Monopoly, there’s a no-cheating guarantee!

Battleships was one of the most elementary strategy games where you would try and sink the opponent’s ship by using pins and logical thinking. It was great for kids and big kids, and you could even play it with a piece of paper and some different coloured pens. But now, you can put your notepad away and grab your smartphone or laptop instead. Battleships games are now available to play widely online.

There is even a Nintendo Switch version of Battleships, enabling players to captain their navy’s own destiny with better visuals and more interaction.

Cluedo is the classic who-done-it game for the family. And it is one of the most unique board games because it has adapted with the times in ways aside from going online. Of course, you can start your own Cluedo games by surfing the internet with friends or looking up Cluedo gaming apps.

But there is another unique way Cluedo stayed relevant. Some newer versions have expanded into a more active game where players can take the role of characters and play out the events throughout am evening. The modern Cluedo game is even perfect for game night with friends!

These are just three of many popular board games that have adapted to the modern way of gaming!