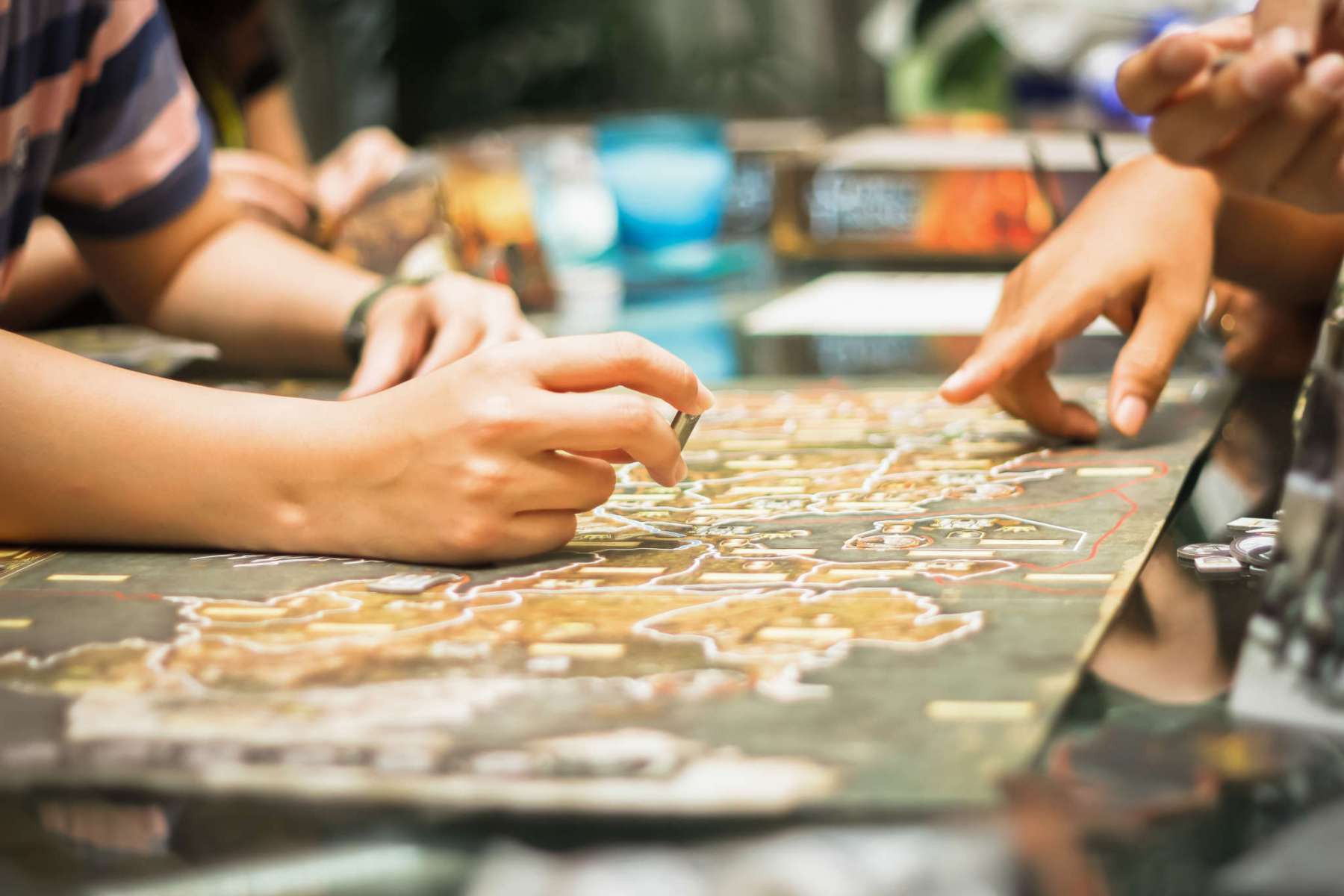 7 Adult Board Games That Could Last Your Entire Quarantine

While quarantine is still in full effect, many people are searching for entertainment to get through this crisis, and what better way to pass the time than to bust out a board game that could potentially take days to finish. To learn more about board games like these that could quite possibly last your whole quarantine, check out these 7 exciting options.

Here I Stand, like many adult board games, is based on historical events and figures. The theme of this game is the reformation of the 16th century. The objective is to act diplomatically with other players or stab them in the back to score victory points.

Paths of Glory is a two-player adult board game that allows players to act as strategic leaders of the countries involved in World War 1. The board covers the entirety of Europe and parts of the Middle East, giving players plenty of room to strategize around the land.

7 Ages is a civilization-building adult board game in which players play as a dynasty that controls an empire. The objective of the game is to build the most powerful and influential empire through trade, scientific developments, and conquest.

Europe Engulfed is a World War 2-based block board game best designed for two players to battle for control of the influence in Europe during the war. There are also multiple scenarios to choose from as the premise of the game. 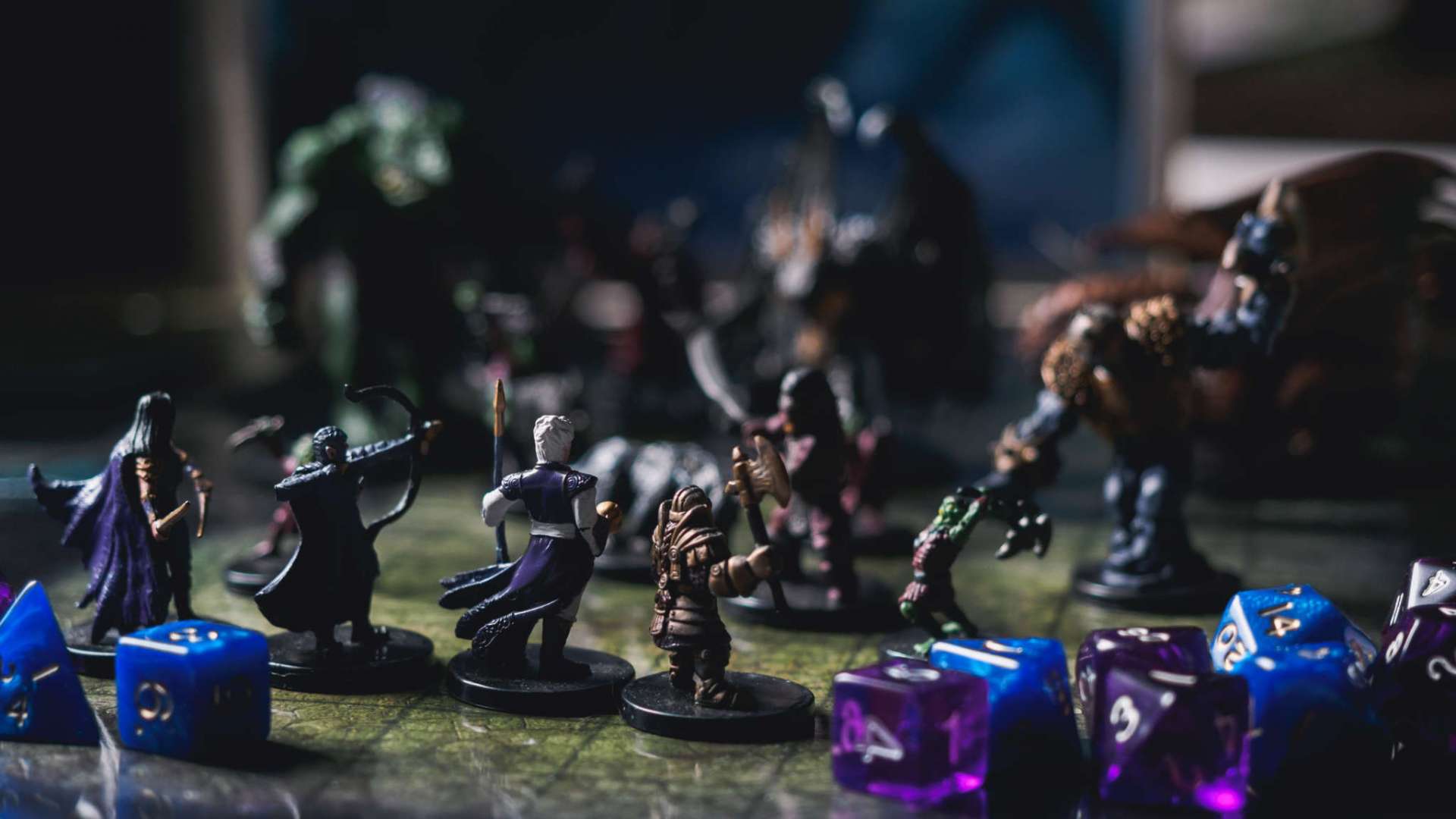 Dungeons and Dragons is one of the most popular board games known for taking a long time to finish. It is a role-playing game that lasts so long because characters can choose to continue their journey after completing the quest, thus making it a game that technically could never end.

If you’re looking for the best adult board games that are designed to accommodate 1 to two players, we recommend playing 7th Continent with a friend or family member. In this game, you can choose the adventure you go on with the objective to lift a curse. Because the game is so lengthy, there is a saving system in place for players to start where they left off.

Republic of Rome is an adult board game in which players compete for control of the republic as members of the Senate of Rome. To do this, they must assign roles to their subordinates to gain influence. Players must choose their moves carefully because one bad move in the game could lead to the fall of Rome.