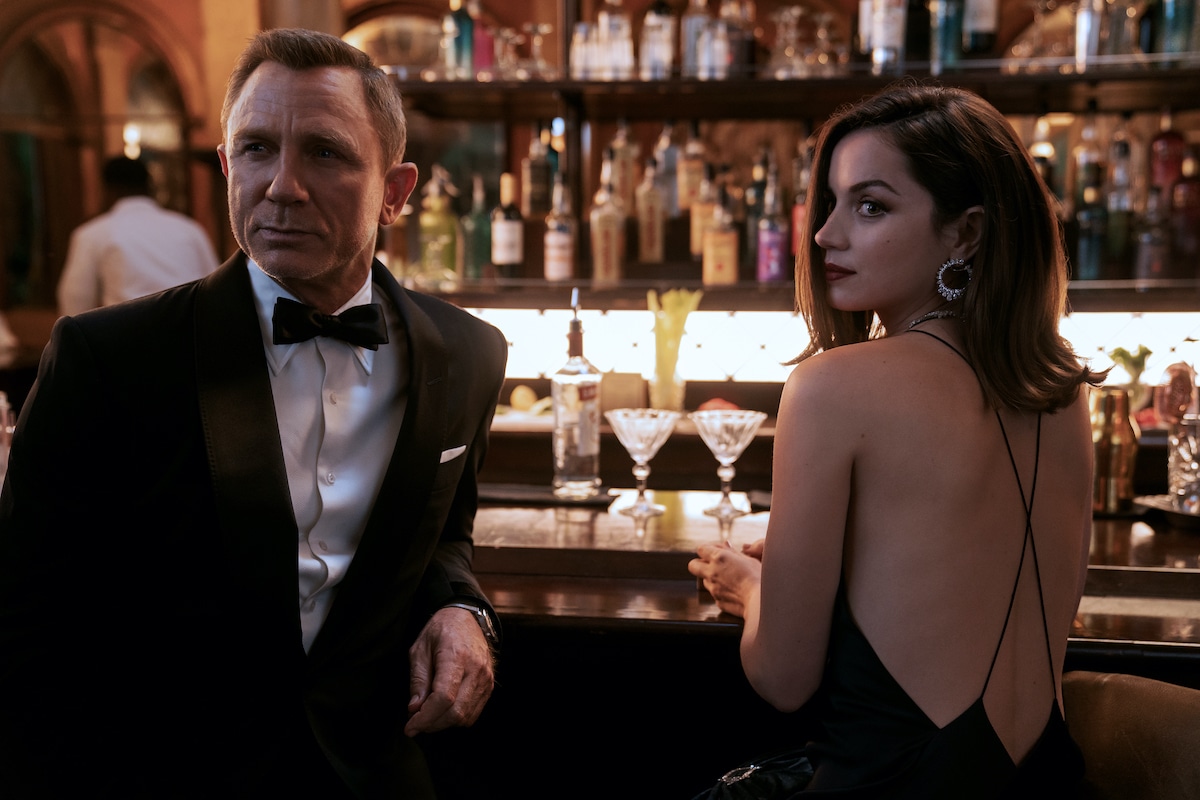 The last couple of weeks have been pretty big for trailers so let’s get right into it.

The latest film in director Roland Emmerich’s stable of “I Hate Earth” films, Moonfall tells the story of three astronauts/conspiracy theorists who travel to space to find out why the Moon has fallen out of orbit and is causing havoc on Earth. Starring Halle Berry, Patrick Wilson and Game of Thrones’ John Bradley, the trailer shows several scenes of epic destruction that’s become the standard of Emmerich’s films like Independence Day, The Day After Tomorrow and 2012. The tagline cryptically states that in “1969 we went to the Moon and in 2022, the Moon comes to us” which implies that the Moon is somehow sentient and is coming to claim its rightful place in the universe. There are brief moments of when the Moon appears to contain alien technology but this film may not get off the Launchpad as the whole mega disaster genre has been largely played out in recent years. Moonfall is set to release on February 4, 2022

There’s been a lot of hype surrounding this film going as far back as pre-COVID pandemic in January 2020 when it was reported that Red Notice would have a budget of nearly $200 million which would be the most expensive film Netflix has ever produced. Starring Dwayne Johnson, Ryan Reynolds and Gal Gadot, pairs up Johnson and Reynolds in the hopes of capturing similar comedic chemistry that Johnson shares with just about everyone as does Reynolds and pits them against a master criminal portrayed by Gadot. With three of the most likeable and profitable movie stars on the planet in this film, Red Notice is sure to make viewers stay home for the premiere when it launches on Netflix on November 12, 2021

No Time to Die

For a film that’s been delayed three times, the hype train has not slowed down on Daniel Craig’s final outing as the legendary secret agent. While the final trailer did not reveal many new scenes, it’s heavily implied that Bond will be killed at some point in this film. Former director Danny Boyle reportedly left the project early in production over his refusal to kill the character and while it’s unconfirmed whether or not that will happen, given the film’s title and the tagline of the “epic conclusion”, it is likely that Craig’s Bond will die. The trailer does a great job of conveying Bond’s reluctance to return to active duty as he and his wife are about to be killed, she implores him to do something and he obliges by simply responding “Okay”. Regardless of what happens to Bond, No Time to Die is sure to be a fitting conclusion for Daniel Craig when it releases on October 8, 2021

Legacy sequels are becoming the newest and latest trend that may fade faster than we know it but The Matrix Resurrections seems to be poised to be a fitting entry to one of the best sci-fi franchises in history. While the plot is still largely shrouded in mystery, it’s safe to assume that the film will somehow address the fact that its two main characters, Neo and Trinity, are somehow still alive in spite of their apparent deaths in The Matrix Revolutions. The trailer shows off the mystery of the film while clips are played over Jefferson Airplane’s “One Pill” and plays along into the film’s Alice in Wonderland allegories. With an all-star cast at its helm and what are sure to be dazzling visual effects, Resurrections seeks to come along side its predecessors and stand up to the expectations that have been following this film since its announcement. Although at this point, Keanu Reeves could simply star in a film called Movie and it would still make a lot of money. The Matrix Resurrections will be released simultaneously in theaters and on HBO Max on December 12, 2021.