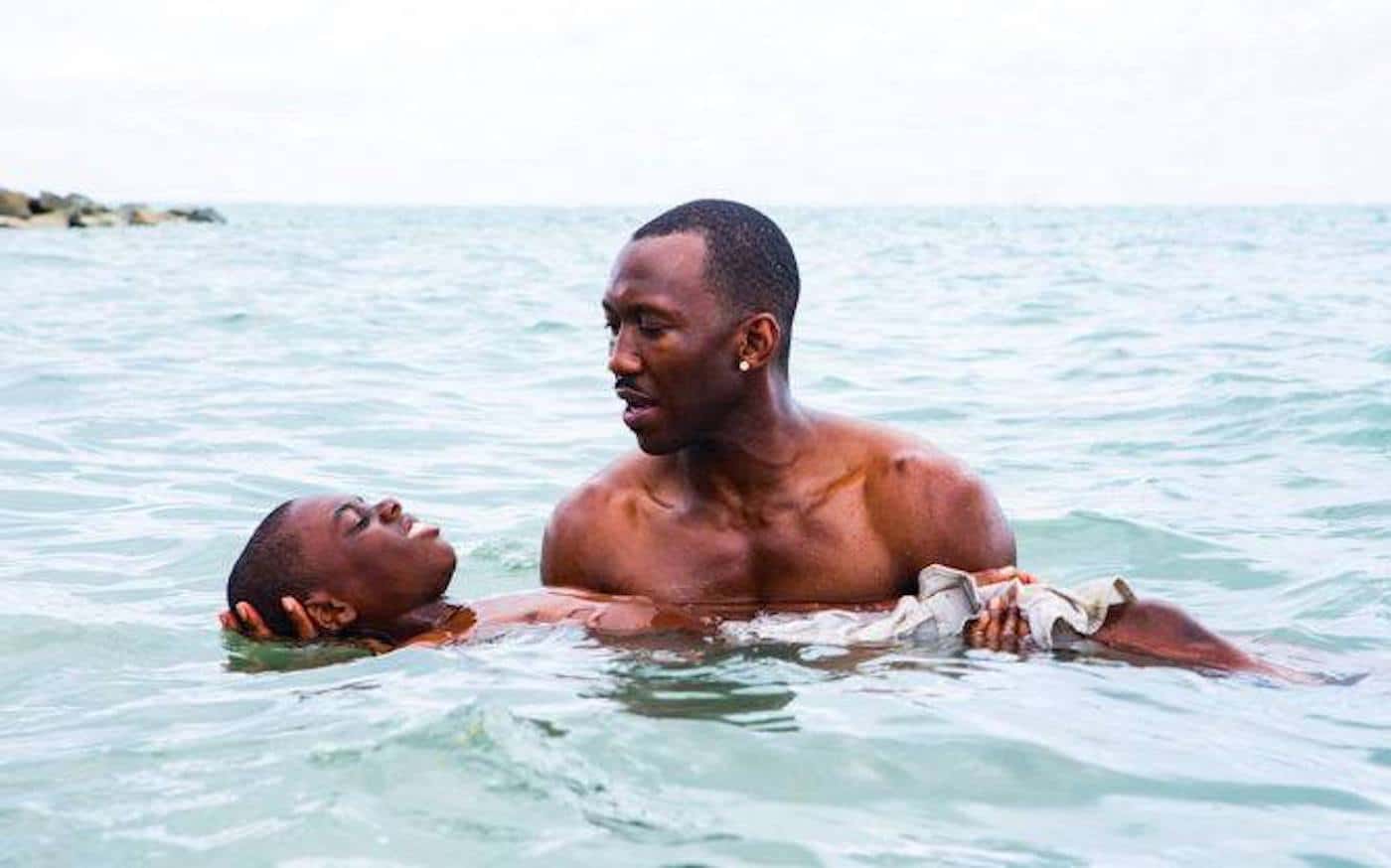 Since last year’s Black History Month, the collective consciousness of the world, but America in particular, has had an awakening regarding racial inequality. This year – if you’re white – your Black History Month should be busy with anti-racist reading, tough conversations with your racist family members, and donations to organizations promoting Black and wellness.

Part of deconstructing systems of racial oppression in America is tempering our excitement about cultural contributions from mediocre white guys. In every facet of culture, we’ve neglected to promote and support Black contributions. As a white person, part of deconstructing a colonist’s mindset in the world is consuming and appreciating art and entertainment from people who aren’t, you know, white. Here are eight movies by Black directors you need to watch.

Besides being an brilliant and terrifying film, Get Out inspired a Black horror renaissance that now includes Ma, Antebellum, Us, and Candyman. Jordan Peele’s had a hand in the last two, either as a writer or actor. If you’ve already seen Get Out, rewatch it after seeing Peele’s Vanity Fair interview. The famous black director breaks down the pivotal scenes and symbolism in the movie. There’s a lot to unpack in every cinematic decision he made as a writer and director. Once you’re ready for the jump-scares, you can appreciate the genius behind the movie.

Daughters of the Dust

Daughters of the Dust was the first feature film directed by a Black woman to get a US theatrical release–in 1991. The movie is a portrait of the Gullah on the Sea Islands in Georgia. It’s received widespread critical acclaim for its cultural significance and is a masterclass in beautiful cinematography and immersive storytelling. It’s a milestone in filmmaking, and Black directors following Dash sometimes reference it in their films.

Who would have expected yet another Rocky sequel to be good? Ryan Coogler is a popular back director that wrote the revival of the franchise before moving on to direct Black Panther. Creed has everything you want from a Rocky movie; an underdog rising to greatness, broad strokes of Philadelphia culture, and (spoilers) Sylvester Stallone on the steps of the art museum.

In some ways, streaming has encouraged the fast-production of just okay movies, so when you get to see something as artfully and lovingly created as Moonlight, it’s startling. The critical acclaim stops short of even trying to describe why it’s such a good movie because it’s so poignant and ephemeral that words are going to ruin it. Just watch it.

Do the Right Thing

If you need convincing that racial injustice has improved little in the past thirty years, Do the Right Thing could take place last summer. For those you who’ve never seen it, it deserves an immediate viewing. But if it’s one of those movies in your “top five” films, but you haven’t seen it in the past year, you’re due for a rewatch.

Selma is a different kind of story about Martin Luther King. One that pulls outward to place him in the context of the Civil Rights movement. It’s a captivating story whose narrative centers in the place and time as much as it does the remarkable figure of Martin Luther King. The film and this noteable black filmmaker were notably snubbed at the 2014 Oscars. The following year, when the nominees in all acting categories were once again white, the hashtag #OscarsSoWhite began trending.

As far as sports movies go, Love & Basketball is in the all-time top five, but it’s also a parable of how difficult it is to balance love with pursuing your passions in life. The movie covers a lot, from first crushes to reconciling your childhood dreams with realistic adulthood expectations. It was Gina Prince-Bythewood’s directorial debut before she went on to The Secret Life of Bees, Beyond the Lights, and The Old Guard.

Belle tells the story of the historical figure of Dido Elizabeth Belle, whose mother was enslaved in the British colonies in the West Indes. Dido’s father was Sir John Lindsay, a decorated naval officer who brought her to England. There, her uncle and aunt raised her as a gentlewoman in Mansfield. It’s a historical romance story with voices and characters not often seen in the genre.

Board Games That Joined the 21st Century

Top 10 Americana-Inspired Slots of All Time