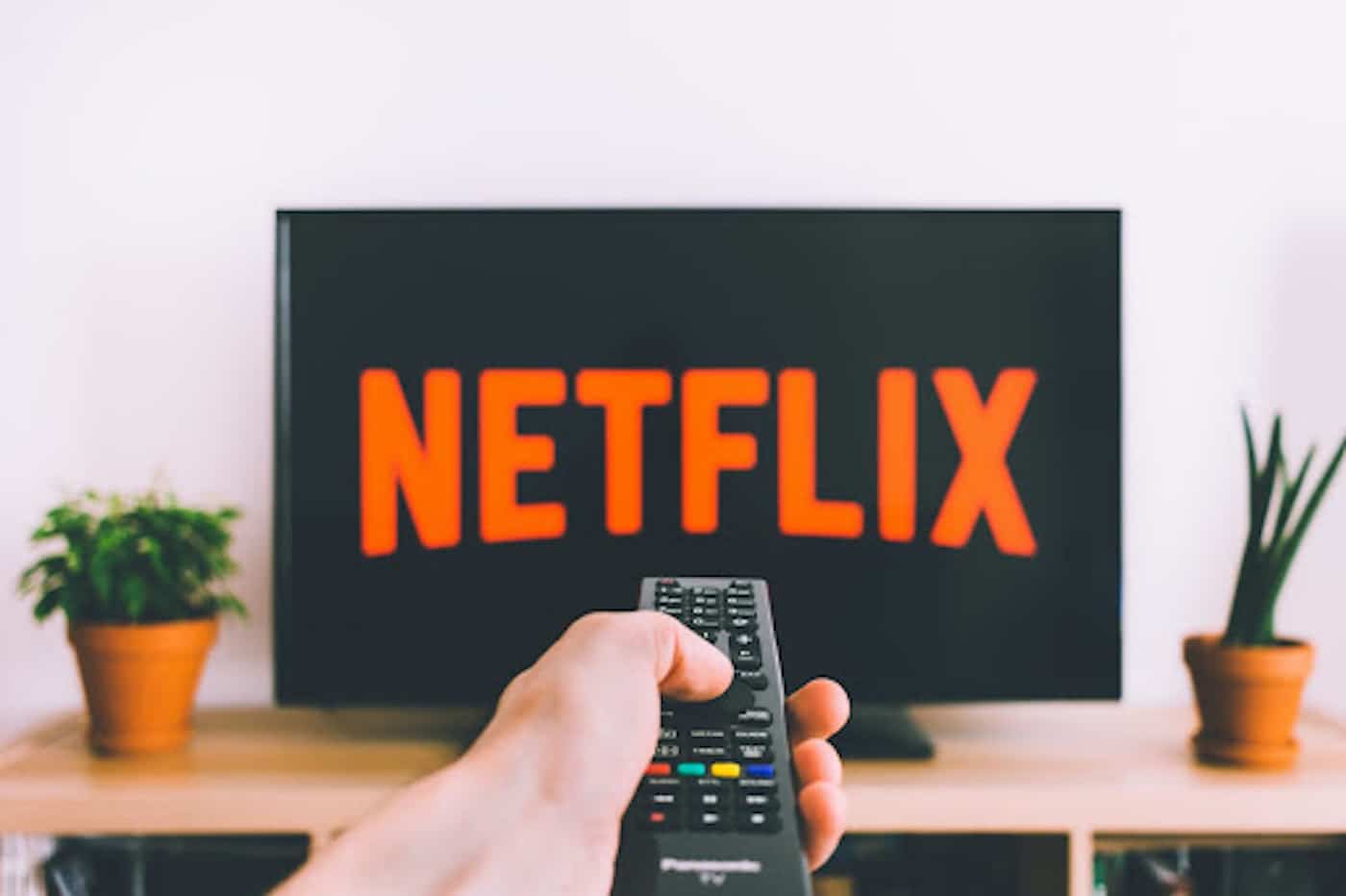 Ahhhh. As if you haven’t watched enough Netflix over the past year, we’re coming at you with more new movies this month. Quarantine definitely has spiked the average viewership on Netflix and with things only slowly opening up, it’s still the perfect time to catch up on shows and check out what’s new. Whether you’re a seasoned movie buff or just an avid Netflix user, these 8 movies coming to Netflix are worth the watch. From LBGTQ+ to crime to thrillers to everything in between, be sure to tune in for a month of newly anticipated films.

Coming to Netflix: Wednesday, May 12th

A French- American thriller, Oxygen is a movie about a woman who awakes to find she’s running out of oxygen with no recollection of who she is. She must find a way out before she runs out of air. The film features Mélanie Laurent, Mathieu Amalric, Malik Zidi, Laura Boujenah, Eric Herson-Macarel, Anie Balestra, and Cathy Cerda.

Dance of the Forty One

Coming to Netflix: Wednesday, May 12th

A gay congressman marries the Mexican president’s daughter but cavorts with a young man at a secret club. And then the scandal hits. This Netflix original film is based on a true story. Featuring Alfonso Herrera, Emiliano Zurita, Mabel Cadena, Fernando Becerril, and Paulina Alvarez Munoz, this new LGBTQ movie coming to Netflix is a must-see if you’re interested in real events and foreign films.

I Am All Girls

Coming to Netflix: Friday, May 14th

A relentless detective finds common ground with a killer systematically targeting the perpetrators running a powerful child-trafficking ring. Featuring Erica Wessels, Hlubi Mboya, Deon Lotz, Brandon Daniels, and Mothusi Magano, this mystery, South African Movie will keep you on your toes. If you love watching gritty and dark movies, this one is for you.

The Woman in the Window

Coming to Netflix: Friday, May 14th

This psychological-thriller film tells the story of an agoraphobic woman (Amy Adams) living alone in New York who begins spying on her new neighbors, only to witness a disturbing act of violence. Gary Oldman, Anthony Mackie, Julianne Moore, and Jennifer Jason Leigh star alongside Adams in this highly-anticipated star-studded movie coming to Netflix. Make sure to catch it as soon as it drops this Friday.

Army of the Dead

Coming to Netflix: Friday, May 21st

Following a zombie outbreak in Las Vegas, a group of mercenaries take the ultimate gamble, venturing into the quarantine zone to pull off the greatest heist ever attempted. Featuring the talents of Dave Bautista, Ella Purnell, Ana de la Reguera, Omari Hardwick, Tig Notaro, and more, this Zack Snyder written and directed zombie heist film is one of the most highly anticipated blockbusters premiering on Netflix this year, so make sure to keep an eye out for when it hits the platform later this month!

Coming to Netflix: Wednesday, May 26th

The story of Roberto Baggio, one of the best soccer players of all time, including his career highs, triumphs over injuries, and his discovery of Buddhism. The Netflix feature is a chronicle of the 22-year career of soccer star Roberto Baggio, including his difficult debut as a player and his deep rifts with some of his coaches. He inspired entire generations to play football. And not only that. A unique footballer, capable of thrilling fans all over the world. This is not a documentary, but a fictionalization, starring Andrea Arcangeli as Roberto Baggio.

Coming to Netflix: Wednesday, May 26th

In April 1999, three homemade nail bombs were detonated over the course of three weekends in London, targeting the city’s Black, Bengali, and LGBTQ+ communities. This fascinating documentary dives into the hunt to find the far-right extremist behind the crimes. If you’re a fan of true crime documentaries, this British film is for you.

Coming to Netflix: Thursday, May 27th

To save their cash-strapped orphanage, a guardian and his kids partner with a washed-up boat captain for a chance to win a lucrative fishing competition. The Parent Trap star Dennis Quaid will lead the cast of Blue Miracle. Quaid will be joined by Raymond Cruz, who is best known for his role as the iconic Breaking Bad and Better Call Saul villain, Tuco Salamanca. Jimmy Gonzalez will play Omar Venegas, the caretaker of the orphanage. The rest of the cast includes Anthony Gonzalez, Dana Wheeler-Nicholson, Fernanda Urrejola, and Bruce McGill.