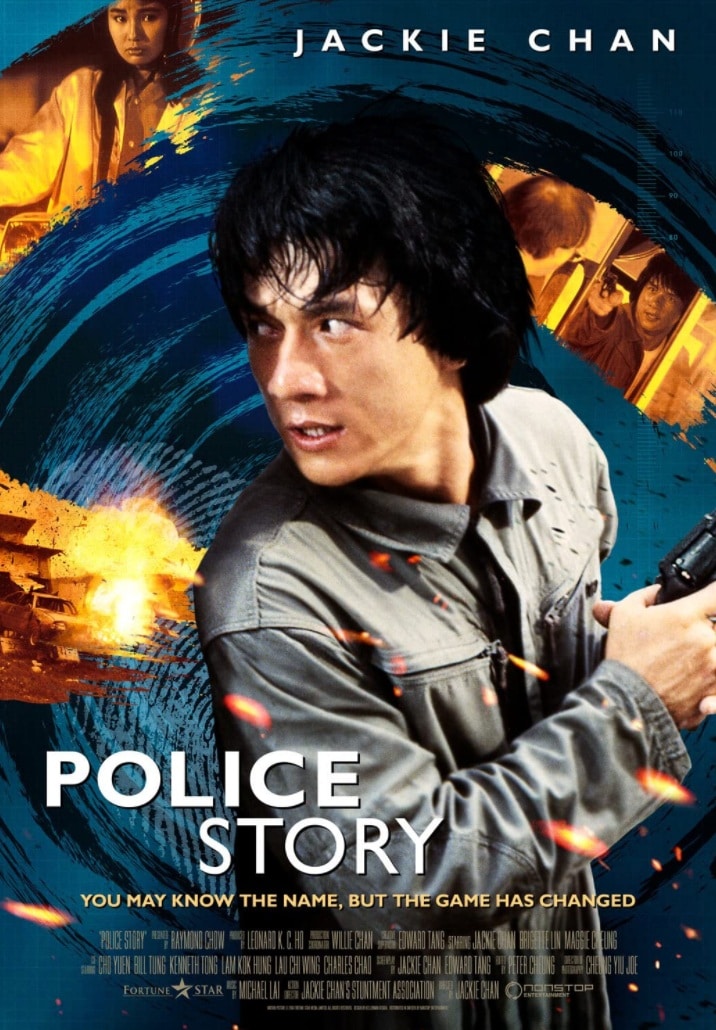 Whether you’re into his movies or not, Jackie Chan is a name that is well known around the world. With over 100 Jackie Chan movies and knowing that the crazy stunts performed are real, it’s no wonder he has gained a cult-like following. Jackie Chan grew up in Hong Kong where he began acting, singing, acrobatics, martial arts, and even mime skills. Although he started his stunting career in Hong Kong, his movies and enticing action scenes made their way to the United States in the early 1990s.

If you are looking for new films to watch, we have compiled a list of the best Jackie Chan movies. We recommend starting with the following seven movies this weekend. If you’re not a kung fu fan already, you will be by the end! These seven are not in a must-see ranking order, but instead ranked by year (oldest to newest). However, you can start anywhere on the list!

In this film, Jackie Chan (Wong Fei-Hung) plays a young ‘punk’ kid who is supposed to be spending his time learning kung fu, but instead has other rebellious plans. When the deviant behavior of the character in this Jackie Chan movie leads to injuring the son of a prominent local, Chan’s father has his uncle help to teach some discipline. However, how his uncle decides to teach him is a little controversial.

This climactic story has arguably some of the best fight scenes of Chan’s career. The memorable scene takes place in a mall where Chan jumps on a pole (with light bulbs) and slides down through a glass ceiling to catch the bad guys. The plot is one that blends together drama and comedy all centered around Chan trying to clear his name and catch a drug lord.

If you are searching for the best Jackie Chan movies, Dragons Forever blends comedy and action seamlessly (as well as a little bit of romance). Chan is a lawyer hired by a chemical plant to sort of sweep their not-so-ethical polluting behaviors under the rug. Chan’s own personal ethics become entangled when he falls for a woman who’s in opposition to the plant…until he discovers what’s really going on.

This is the movie that gained Jackie Chan his popularity in the US. Chan, known as Keong in this movie, travels to New York for a family wedding. Chan decides to hangout in New York to help his uncle watch over his market while his uncle is honeymooning. Making friends with a local kid, Chan finds himself in hot water with the kid, a gang, and the rest of the neighborhood.

One core plot element is similar here to Shanghai Noon: Chan’s task is to rescue a damsel (well, sort of). In this comedy, Chan is a Detective Inspector who is tasked with bringing a diplomat’s daughter back home. He ends up assigned to work with Detective Carter (played by Chris Tucker) and it is another moment of two characters who initially despise each other becoming friends in the end. Both are more keen toward one another once they realize the FBI and the police want nothing to do with them.

Exploring two different cultures, this Jackie Chan movie is set in the wild west. The film also features another fan favorite actor, Owen Wilson, who poses as an outlaw train robber. These two unlikely characters become friends who join together to fight crime. Oh, and did we mention there’s a horse that can sit on command? 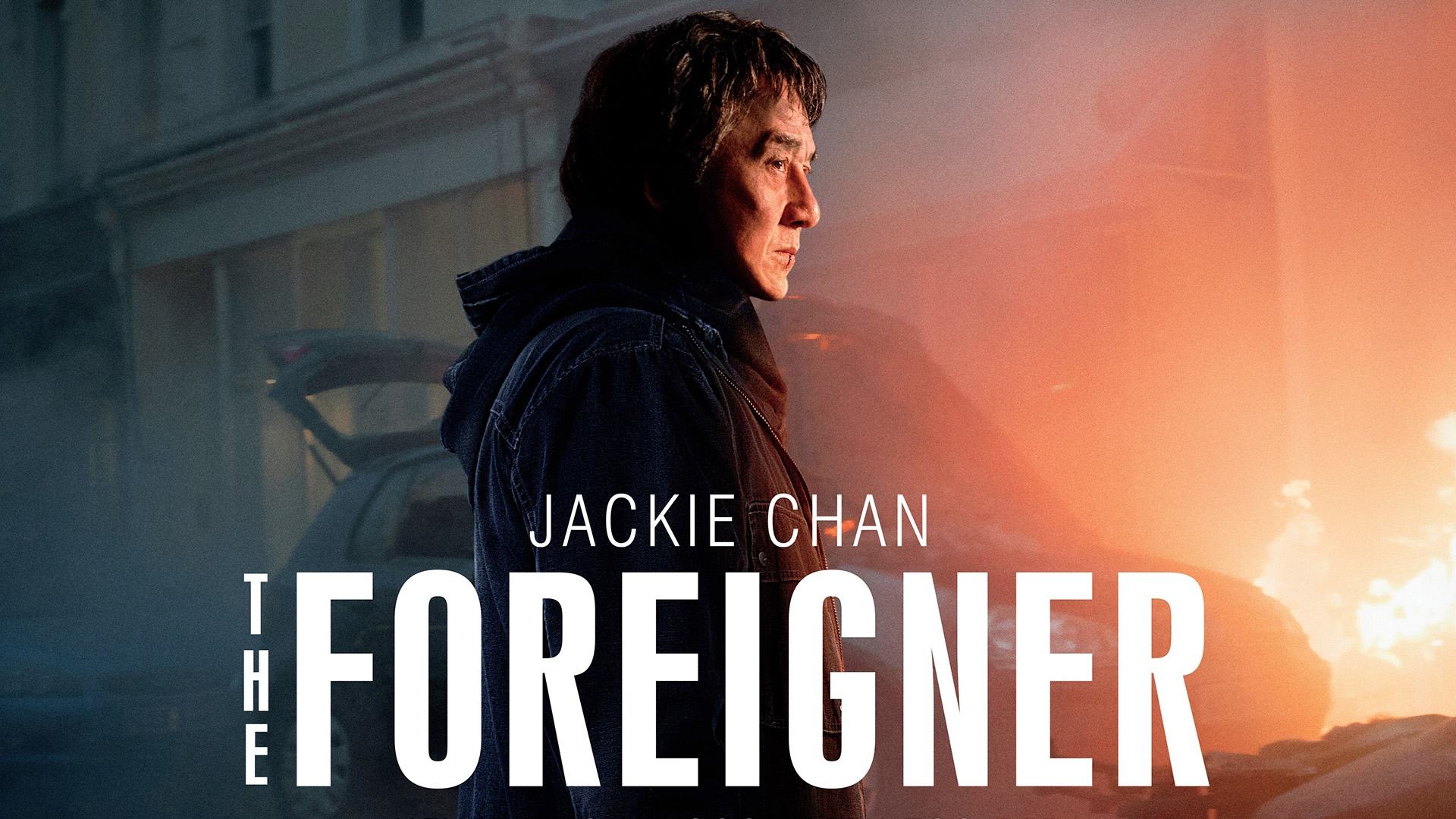 One of Chan’s more recent films, The Foreigner was a smash hit. This film is all about getting revenge centering around Chan’s (or Quan in this case) teenage daughter who dies, leaving nothing behind for Chan to care about. Chan spends the majority of the film searching for the killers, somewhat reminiscent of the movie Taken.