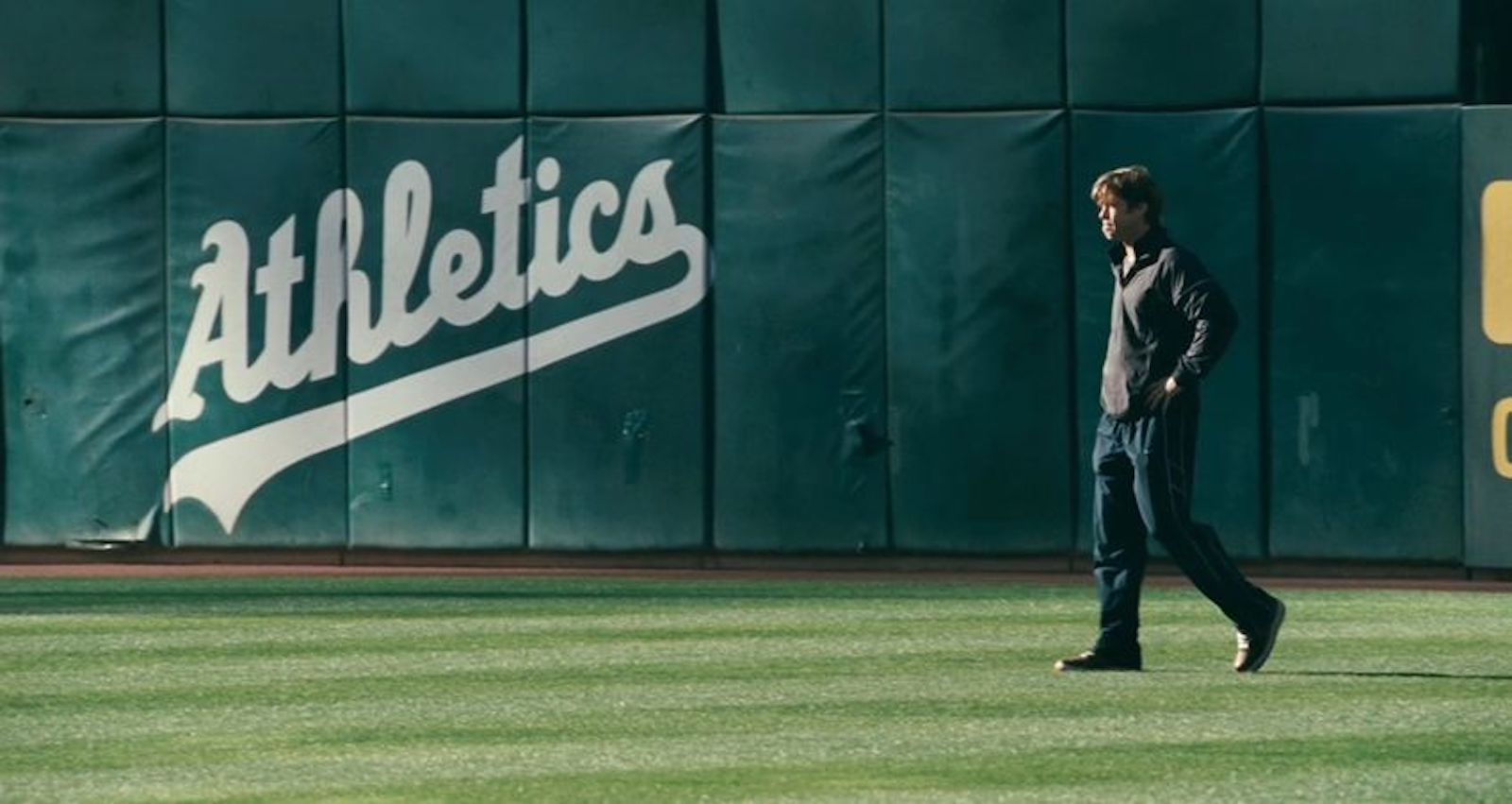 Summer is in full swing and what’s more summer than baseball? Stadiums are back to full capacity and the Midsummer Classic is upon us. The contenders will emerge and the pretenders will fall off and slip away and a magical season will conclude with someone holding the Commissioner’s Trophy. Hollywood has dipped its feet into the waters of baseball movies time and time again. We have compiled a list of the best movies to bing watch this weekend.

Kevin Costner has a weird obsession with sports movies but he absolutely nails the baseball ones. This won’t be the only entry on this list but Field of Dreams is the quintessential father-son, family drama baseball movie. Using the 1919 Chicago White Sox as a framing device for redemption, Costner embarks on a journey after hearing a strange voice compelling him to build a baseball diamond among his cornfield. The film has held up after more than 30 years as its themes of love, redemption and baseball fanaticism will be universal as long as baseball lore is retold across generations.

It’s easy to forget just how the Oakland Athletics were in the early 2000’s. From 2000 to 2006, the team won 664 games and made it to the playoffs five times all while competing with a paltry payroll compared to the oversized payrolls of other contenders. Their system of scouting and evaluating players was chronicled in the book by Michael Lewis of the same name and has totally changed the game of baseball. Starring Brad Pitt and Jonah Hill, Moneyball is more than a baseball movie, it’s a fight the system movie as seemingly everyone has doubts that Pitt can succeed but manages to prove everyone wrong and show teams there’s a different way to win.

I did say Kevin Costner would make another appearance here and Bull Durham is probably his best baseball movie without question. This is the insider baseball film as it doesn’t tell the tale of a professional team or any one player during a special season but instead tells the story of a hotshot minor league pitcher, the journeyman catcher traded to mentor him and the beautiful woman who gets between them. This baseball movie offers an often unseen glimpse into life in the minor leagues; the gimmicks, the struggle to get called up, the long bus rides and the agony of being cut and your career is over. The chemistry between Tim Robbins, Susan Sarandon and Costner alone make this film worth watching along with the snappy and memorable dialogue.

Bull Durham doesn’t have a monopoly on great baseball comedies and this screwball starring Charlie Sheen, Tom Berenger, Wesley Snipes and Corbin Bernsen is always good for a laugh. This is the story of heartwarming underdogs who aspire to go from worst to first and prove the doubters, and their owner, wrong. While this film’s subsequent sequels don’t manage to hold up to the original, it has a great cast in addition to the names listed and feels like an authentic story. The Bob Uecker cameo alone is worth a ton of laughs and I guarantee you’ll start finding a way to say “Just a bit outside” in your daily conversations.

Robert Redford has a way of making everything seem cool doesn’t he? From fly fishing in Montana, conning people out of money and even playing baseball with a homemade bat, The Natural has become subject to numerous parodies over the year but The Natural is a decent entry in the long list of baseball films. Redford plays Roy Hobbs, a baseball prospect destined to become a star until his career is derailed after he’s shot by a crazy stalker. The baseball movie features great visuals and Redford definitely looks the part of a man looking for his one shot to prove he belongs among the professionals.

Pride of the Yankees

This baseball movie is the progenitor of baseball as a film genre and stars Gary Cooper as all-time great Lou Gehrig. One of Hollywood’s often overlooked Golden Era films, Pride of the Yankees basically goes through all of Gehrig’s life story from early childhood, stardom with the Yankees including his games played streak and his untimely death from complications due to ALS now colloquially known as “Lou Gehrig’s Disease”. The movie and Gehrig’s story are now enjoying new relevance thanks in large to MLB’s introduction of Lou Gehrig Day that takes place on June 2nd commemorating the day Gehrig became the starting first basemen for the Yankees and began his streak of 2,130 consecutive games played.