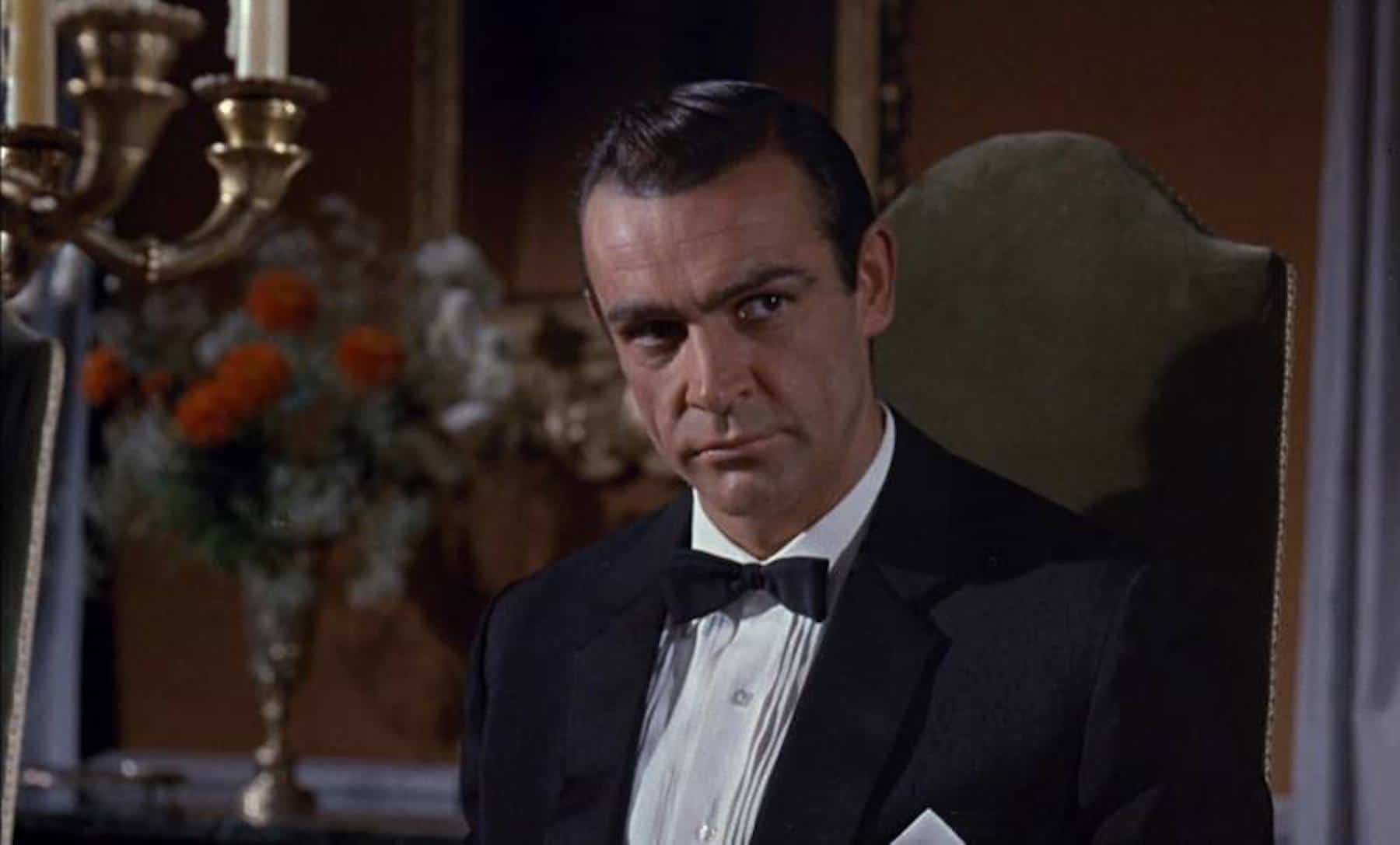 4 Films That Cement the Legacy of Sean Connery

In a year that can only be summed up with a meme of a dumpster fire, the film industry has taken some pretty monumental hits in 2020 and probably no other film franchise has taken it on the chin more than the James Bond franchise. The 25th film, No Time to Die, was originally set for release in April but this was delayed to November and later to April 2021 in the wake of the COVID-19 pandemic. In addition, several prominent actors who played a role in a Bond film have passed away including Honor Blackman (Pussy Galore in Goldfinger), Diana Rigg (Tracy in On Her Majesty’s Secret Service), Michael Lonsdale (Hugo Drax in Moonraker), and now since 2020 is unrelenting, the first actor to play James Bond, Sir Sean Connery, has passed away.

In a year filled with cruel moments, this seems almost like a bad jest from an opponent when you’ve already accepted defeat. While he lived to the ripe old age of 90, he had been suffering from dementia in recent years, and seemed only like a matter of time before he passed. What’s remarkable about Sean Connery, probably more so than his successors to the Bond role, he was able to build a career outside of the franchise and built a 50-year career that entertained generations and will do so for generations to come. Let’s take a look at a group of films that cement his legacy as a great actor and all-time great.

Besides being Connery’s only Oscar win, it’s one of his best jobs as a pure actor. While it probably wasn’t much of a stretch for him to do an Irish accent as opposed to his native Scottish tongue, you’ve probably attempted to imitate one of his famous lines from Brian De Palma’s crime drama. He’s forced to play a grizzled mentor role to Kevin Costner’s Eliot Ness who looks even more baby faced when he’s paired with bald, white-haired Connery. However, Connery falls into the role of Jimmy Malone and we buy into him as an old, racist cop who refuses to let Italians into the special task force. Remember, this was back in an era when people like to move their racial bias every 15 years or so and it was the Italian’s turn at the time. Playing Malone is a stark contrast from Connery playing a suave and dashing secret agent. Untouchables was released just 4 years after his final performance in the maligned Never Say Never Again which is a film that even the most hardcore Bond fans won’t touch with a ten-foot pole. It’s incredibly hard for an actor to shake off an audience’s perception of them and while we expect him to be crafty and cunning, he meets an untimely demise as he’s lured into an ambush. In spite of his blatant racism towards Andy Garcia’s character, Malone is committed to justice, loyalty, and enforcing the law.

The Hunt for Red October

I wouldn’t exactly call what Connery does in this film great acting but his presence alone is enough to make his performance and the film as a whole, memorable. Connery received top billing for his performance of Captain Marko Ramius over up-and-coming actor Alec Baldwin and Connery’s face is the sole actor to appear on the film’s poster. Based on the novel by Tom Clancy, Red October tells the story of an advanced Soviet submarine that has gone missing and thanks to some Holmes-esque deduction, CIA agent Jack Ryan believes that Ramius wishes to scuttle the submarine and defect to the United States. The movie is almost pure cat-and-mouse as an American submarine, captained by Scott Glenn, gives Ramius chase for the entire second act and a portion of the third. Director John McTiernan perfectly placed Connery as a mentor to the majority of the Red October’s crew including roles performed by Tim Curry and Sam Neill and even Stellan Skarsgard who plays another Soviet submarine captain who’s tasked with destroying the Red October before it can fall into American hands. While Baldwin and Conney don’t share a ton of screen time together, they play off each well and the respect between the two characters is nearly tangible. Even though Connery plays a Communist, he inhabits Ramius in a way that provides a certain gravitas and makes the character’s legendary resume seem believable.

Indiana Jones and the Last Crusade

With the exception of James Bond, Indiana Jones is the second most iconic film character in history and Sean Connery had a humungous task of playing a character who molded Indy’s neuroses, his father. After being kidnapped by Nazis, Indy feels obligated to find him and along the way finds out he’s Eskimo Brothers with him, stands up to him when pushed, and has to ultimately accept that he had a good father. While Indy goes through incredible growth throughout the film, his father goes through an equally big change. He’s still dealing with the shame he feels about his treatment of his dying wife and how his obsession with the Holy Grail drove his son away but in the film’s most touching moment, Indy has saved his father through the power of the Grail and just as the Grail is within Indy’s reach, he tells his son to let it go and pulls him to safety. Just the knowledge that his life wasn’t a waste and knows the Grail is real is enough for his father and The Last Crusade is a reminder that even the most profound and deep-seated daddy issues can be resolved with a fun, rousing adventure. I personally aspire to be a knowledgeable, wise-cracking, Nazi hating curmudgeon that Connery played here.

Sean Connery may have been Scottish, but here is our list of the best British actors currently dominating Hollywood.

Oddly enough, one of Connery’s most well-known performances came during Michael Bay’s first film. Isn’t it weird that Connery never appeared in another one of his films? Maybe they could’ve been better? Speculation is great and all but Connery delivers a fun performance as disavowed British spy John Mason who remains in US custody following an escape from Alcatraz where he was initially imprisoned for the theft of confidential and possibly damaging materials. After a rogue group of Special Forces takes over the island and demand a ransom, Mason is enlisted by the FBI and Navy SEALS to lead this team into the infamous prison and take back the island. The Rock seems like the sendoff that Connery should have received following his departure from the Bond franchise. He did not end things well with the producers of the Bond films and even went so far as to call Albert Broccoli “the greatest Bond villain”. He came back to play Bond once again in the main series of films for a ton of money and once more in the aforementioned Never Say Never Again but for the most part, Connery had stayed away from the espionage genre until he came back for this film. He’s also credited as a producer on The Rock and Michael Bay even has a story of how Connery stood up for him and his work in a room full of film executives. Sean Connery once again plays a mentor-type role to Nicholas Cage’s young FBI agent and imparts some serious life wisdom to marry his girlfriend and in one of the greatest wedding presents ever given, Connery informs Cage where he hid all those damaging materials and gives Cage’s character materials for conspiracy theory podcasts for years and years.

Sean Connery was a legend both on and off the screen. From beginning his career as a bodybuilder to joining a theatre company to make extra money and being discovered by a producer and molded into the world’s greatest agent. Not only is his performance as James Bond the standard which all subsequent actors are measured against, but his films are also consistently rated as some of the best in the series. He also managed to build a career for over 40 years after he was done with the franchise with some savvy decisions and inhabiting some incredibly crafted characters. His life and career will be remembered as one that was unique and memorable all unto his own and he will be truly missed. 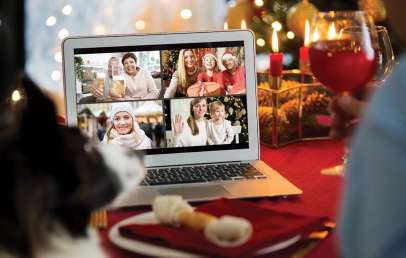 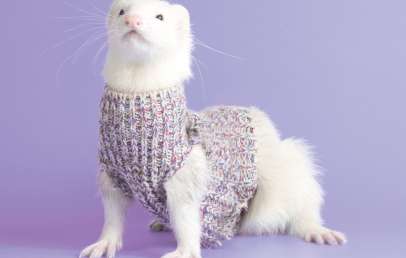 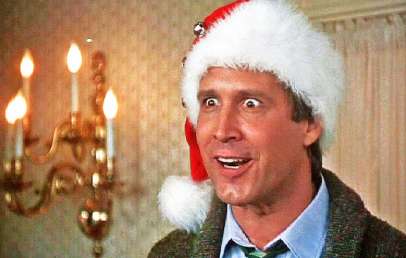 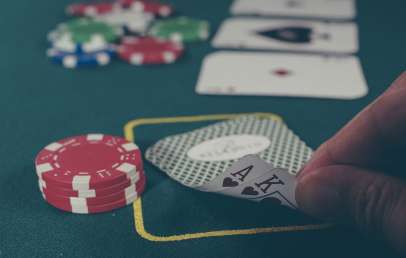