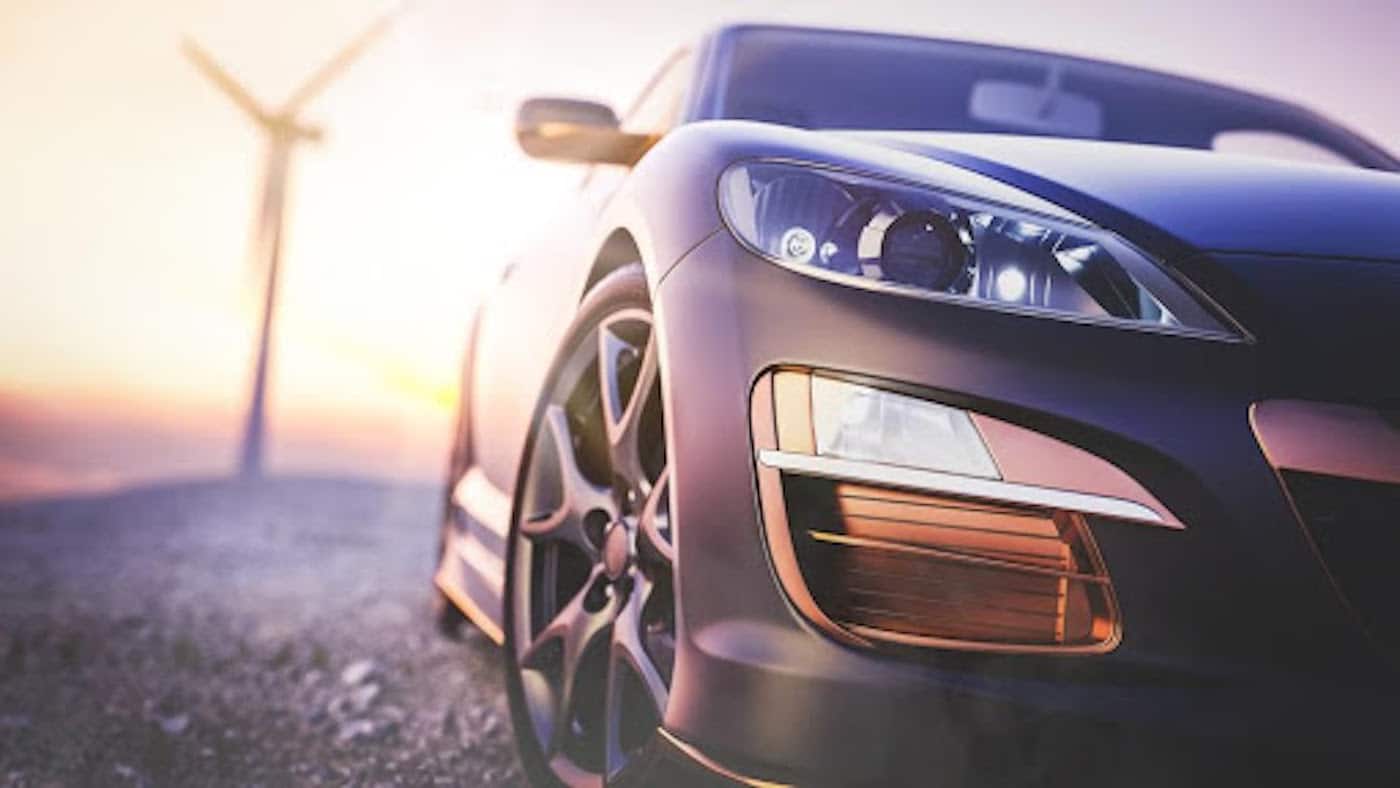 Cars have been on our roads for more than a century now. And they come in all shapes and designs, limited mainly by practicality and government regulations. But, weird stuff never lacks when humans have room to be creative. There’s a lot of weirdness in car manufacturing, and things can get downright wacky. While some of these cars were just conceptual, their designs make you wonder why they ever left the drawing board.

However, some designers of the weirdest cars were onto something–from creating futuristic designs to making cars for specific needs. Surprisingly, these weird cars always find a market and at rather exorbitant prices. If you’ve got an eye for the weirdest, check these 3 cars out.

Built in the 1950s, this car has more weird features than its name. Its designers probably wanted to give motorists a flying experience but ended up with a very peculiar vehicle.

However, the design lacked practicality. While the designers built it with the future in mind, it ended up joining the list of the weirdest cars ever made.

This car’s stardom came from its appearance in the Back to the Future movie. Only 6500 units were ever made, and the last was manufactured in 1983 by DeLorean Motor Company. It had a sleek but weird design.

Its most outstanding features were the gullwing doors. They looked fantastic opening upwards and outwards, but drivers would have had a problem in small parking spaces.

DMC DeLoreans were sports cars but featured a Peugeot-Renault-Volvo (PRV) V-6 engine that lacked power and performance. Their production halted because no sports enthusiast was willing to pay $25,000 in 1981 for a top speed of 109 mph.

What is weirder is that there’s no record of anyone who ever drove this car at its top speed. So, we’ll never really know if it would have lived up to its sports car title.

The 1948 Tasco featured airplane-inspired controls and a T-top roof. It could easily win a contest for the most bizarre vehicle ever designed.

A glance at the car will leave you wondering if it has feet or wheels. The designer, Gordon Buehrig, covered the wheels with strange fiberglass covers to reduce the drag caused by wind. Sadly, the prototype had a whopping $ 80,000 (adjusted for inflation) production cost. Hence this weirdest of all cars never made it to the production line.

The automobile industry has seen awesomely built cars—very efficient cars with great designs—sold in their thousands. But there have been weird ones too. You’ve probably seen one in your neighborhood, or you own one. These weird cars may leave you with mixed feelings: sadness and amazement. But did you know most of them have eye-popping price tags?

For instance, a Peel P50 auctioned for $176,000 in March 2016. Quite a hefty sum for a weird car built for one. No question about it, a bizarre car would fetch more in title loan companies than standard cars.