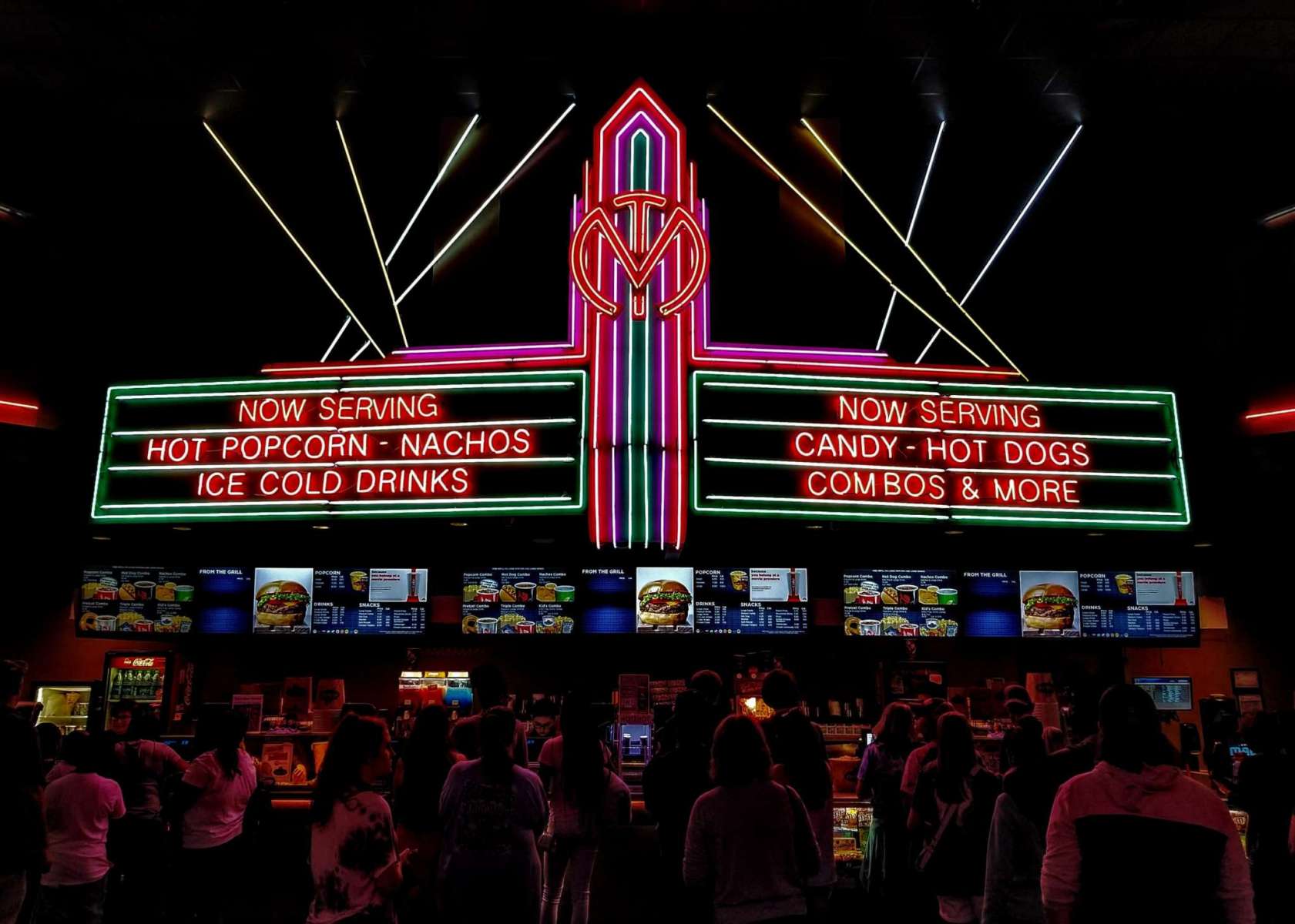 2020 Movie Theater Releases We’ve Been Waiting for This Year

These days, it feels like there’s always something new to miss about life before. Frequent hand washing became commonplace early in March. But it was harder to remember to bring a face mask when leaving the house. We threw non-essential activities overboard in those first weeks of quarantine — stuff like casual weekend shopping trips and Friday nights at the movies. But there’s uplifting news for July. The postponed releases of 2020 movies start this month and continue through the rest of the year. Here are 15 movie theater releases we’ve been waiting on since spring.

Wanna grab a drink before the flick? View our list of the oldest bars and restaurants in America.

The sequel to the hit movie reunites Diana Prince and Steve Trevor in that fever dream of a decade, the ’80s. They face off against the super-human villain Cheetah, portrayed by Kristen Wiig. It looks like we’ll also get a closer look at Diana’s childhood on Themyscira and her participation in the Amazon Olympics.

Waiting for the Barbarians

This 2020 movie release is an adaption of a book and features stars such as Johnny Depp, Robert Pattinson, and Mark Rylance as the Magistrate of a distant outpost of an unnamed Empire. The book, by the South African author J. M. Coetzee, follows the Magistrate as he wrestles with his complacency in colonialism.

The Personal History of David Copperfield

Dev Patel stars as David Copperfield in the Dickens adaptation. This 2020 movie release is shot with plenty of whimsy, and Tilda Swinton appears in the ensemble cast. Even if you’re not Dickens fan, it’s a late summer romp that’ll give you a break from the dreariness of 2020.

From the same producers as Get Out, this Black horror film stars Janelle Monae (reason enough to see it) as a successful author trapped in a new reality during the Civil War. She has to unravel the mystery before it kills her.

Here’s your requisite summer blockbuster based on a video game. It seems like it’s a way to keep Milla Jovovich and her husband/director, Paul W.S. Anderson, busy after the Resident Evil films (those are over, right?). There’s little in the way of teasers and trailers online, but expect giant monsters, explosions, and Milla Jovovich doing her thing.

Emily Blunt does terrified/determined pitch-perfect in the trailer for this sequel, where we learn that the monsters aren’t the worst things in the Quiet Place. It also highlights a baby in a soundproof box, which is new in zombie cinema.

Michael B. Jordan helms this Tom Clancy adaptation about a Navy SEAL/CIA operative who goes on a revenge spree after a drug lord kills his girlfriend.

Jordan Peele co-wrote and produced this remake of the Candyman movie set in Chicago’s gentrified Cabrini Green. It stars Yahya Abdul-Mateen II as an artist who becomes obsessed with the Candyman urban legend in his work. 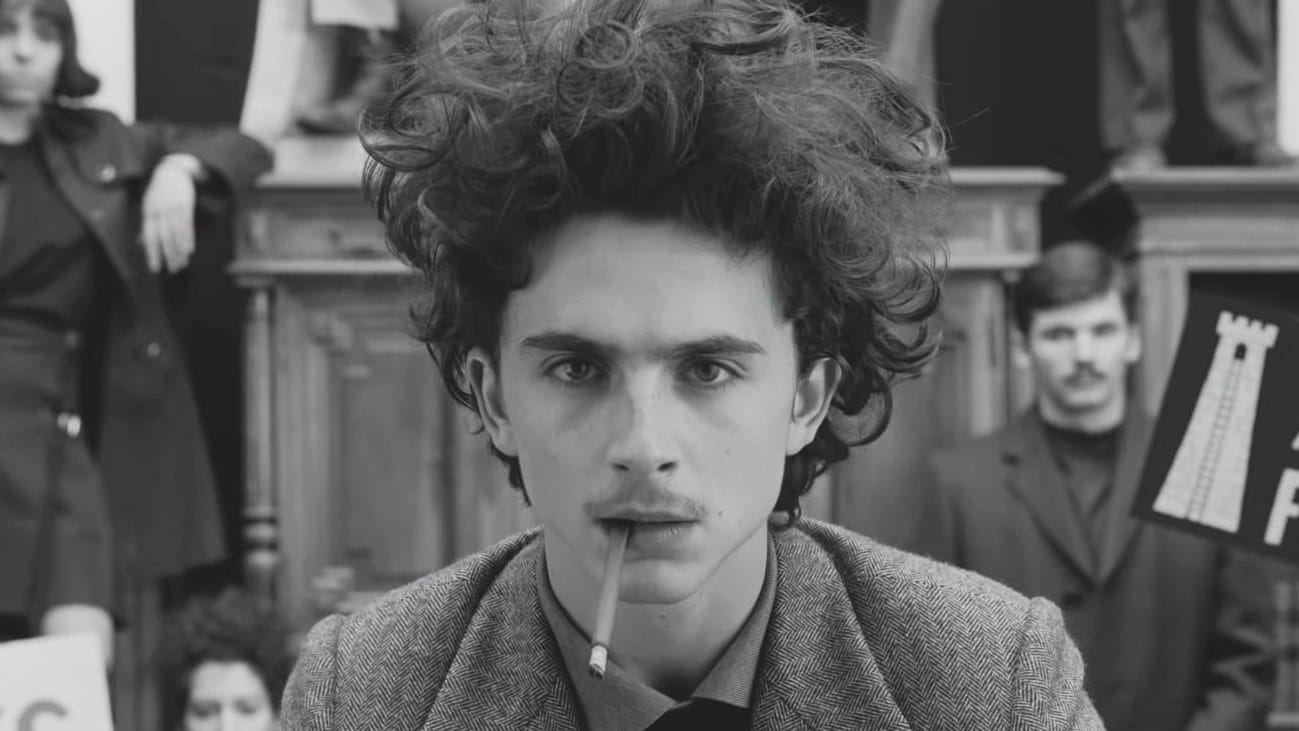 Congrats if you’re able to make heads or tails of the trailer for The French Dispatch. It looks delightful and very Wes Anderson, with the usual suspects plus Timothée Chalamet, Jeffrey Wright, Adrian Brody, and about a dozen other big names.

No Time to Die

A new Pixar movie that, like Inside Out, explores the inner workings of the human experience. Jamie Foxx provides the voice for Joe Carpenter; a jazz musician struck dead before his time. He pairs up with Tina Fey, a reluctant unborn soul, to explore the wonders of being alive.

Eddie Murphy and Arsenio Hall both returned for this long-overdue sequel. Leslie Jones, Wesley Snipes, and Tracy Morgan joined the cast. Obviously, we’re all seeing it.

It’s the only plot that could feasibly work. We’re 24 years after the original. Maverick’s still a captain flying as a fighter pilot instead of a “two-star general,” the trailers asserts he should be. Whatever Scientology did to Tom Cruise, it’s working – he’s hasn’t aged since 1986.

This is Chris Pratt’s debut as an executive producer. It’s about a soldier, drafted from the past to fight an alien invasion in the not-too-distant future. It could be a sequel to Guardians of the Galaxy, as it’s Chris Pratt doing sci-fi action stuff.