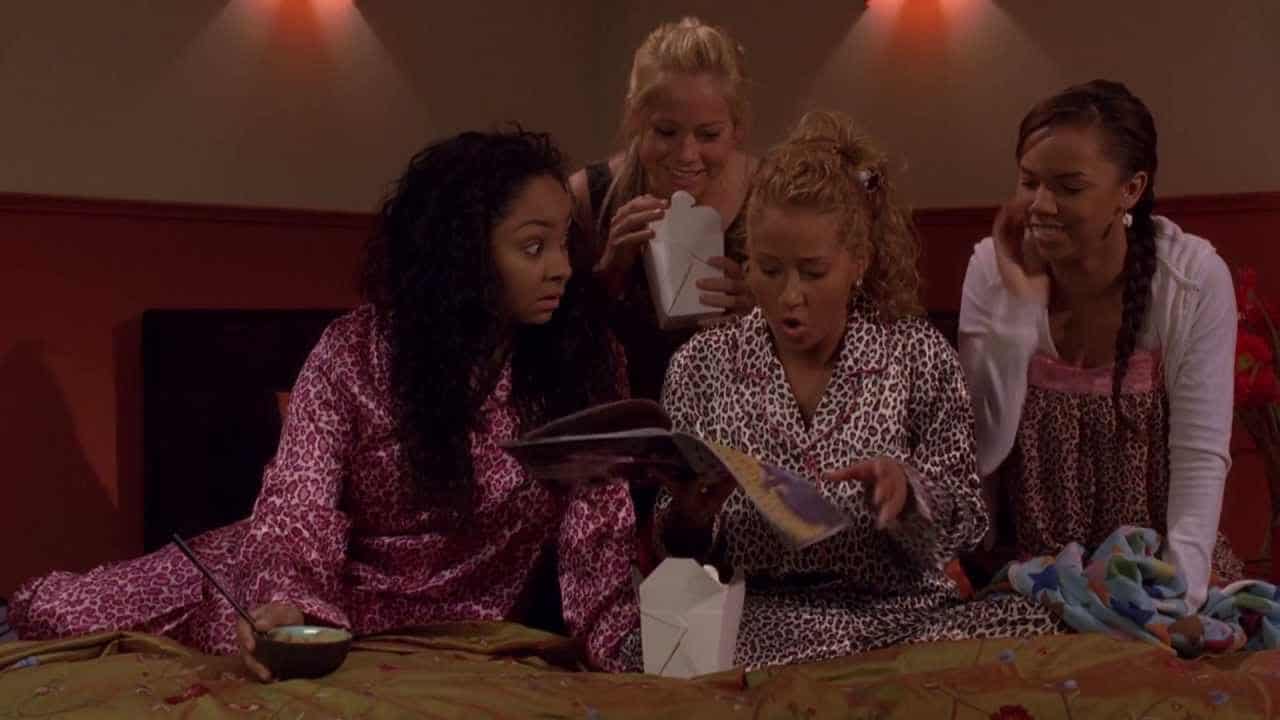 14 Throwback Disney Movies to Watch On Disney Plus Right Now

In the ‘90s and ‘00s, the hottest thing on TV for kids was Disney Channel Original Movies (DCOM). When a new movie was dropped, it became an obsession for many. Many stars got their start on DCOMs, and several of these movies led to sequels or even an entire Disney Channel series. If you need a bit of nostalgia this week, here are the best throwback Disney Movies to watch on Disney Plus right now.

Before Shia LaBeouf became a breakout movie star, he played the loveable and goofy Louis Stevens. He and his family win an all-expenses-paid vacation to the “island paradise of Mandelino.” But it is quickly revealed to the audience that they are on a reality show.

When this throwback Disney movie first premiered, the world was immediately obsessed with the Troy (Zac Efron) and Gabriella (Vanessa Hudgens) story as they struggle with expressing their passions and meeting others’ expectations.

Alex Fielding and Camryn Barnes (Tia and Tamera Mowry) were adopted at birth in this Disney Plus movie by separate families on Earth. What makes them unique is the fact that they are actually witches. When they finally join forces on their 21st birthday, they must use their powers to return to their birthplace in an attempt to save their mother and the kingdom. 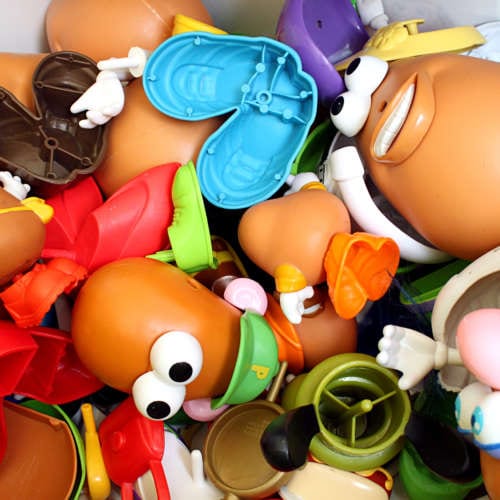 Feeling a little nostalgic? Check out these ’90s & ’00s toys only millennials will remember!

Andy “Brink” Brinker (Erik von Detten) is a skater who battles against his rivals to try to win money for his family.

Andrea (Alana Austin) loves to race motocross, but her father is against it because he thinks it is too dangerous for girls. When Andrew (Trever O’Brien)—Andrea’s twin brother—breaks his leg while racing, Andrea pretends to be him so she can race in his place and fulfill her dreams.

If you’re looking for the best throwback Disney movie with an all-star cast, this film features Raven-Symone, Adrienne Bailon, Kiely Willimas, and Sabrina Bryan as the Cheetah Girls. While practicing for a talent show, the girls are discovered by a record producer who wants to transform the group. The chance of fame tests their friendship as they struggle with a way to get recognition without losing themselves in the process.

Smart House imagined a smarter future before we had Alexa and Siri. Ben Cooper (Ryan Merriman) wins a computerized pad that is supposed to help make his family’s life easier after the death of his mother. To stop his father from getting back into the dating world, Ben teaches PAT, the computer, how to be more mother-like, but things quickly take a turn for the worse.

This throwback Disney Plus movie is based on the true story of Heidi and Heather Burge, professional basketball players. The movie follows the two sisters as they compete for an athletic scholarship. Initially, they play volleyball, but they quickly find themselves on a basketball court, and their life changes.

Kyle (Ryan Merriman) reluctantly asks his family about his heritage, but they avoid giving him a straight answer. When the family’s Irish heirloom, a lucky coin, goes missing, he realizes his family has a big secret: they are all leprechauns. To return to normal, he has to find a way to win back his lucky coin.

Wendy Wu (Brenda Song) starts out as your typical Asian-American teenager—she is pretty, popular, and has been voted Homecoming Queen. However, her life gets turned upside when a monk from China tells her that she is a reincarnated kung fu warrior who must battle against her enemy to save the world.

Based on a true story, the movie tells us about South African Mahree (Lindsey Haun) and American Piper (Shadia Simmons) relationship. Piper’s father is against the apartheid, so her family decides to bring an African exchange student into their house. You can imagine their surprise when Mahree walks through the door.

This throwback Disney movie is set in 2049 on a space station, where everyone apparently loves spandex clothing. Zenon (Kirsten Storms) realizes something strange is happening and then gets sent away to Earth.

Johnny (Brandon Baker) is your typical Hawaiin surfer until he is forced to move to Vermont, and has to switch his surfboard for a snowboard. He causes quite a bit of drama with his classmates as he learns about the slopes.