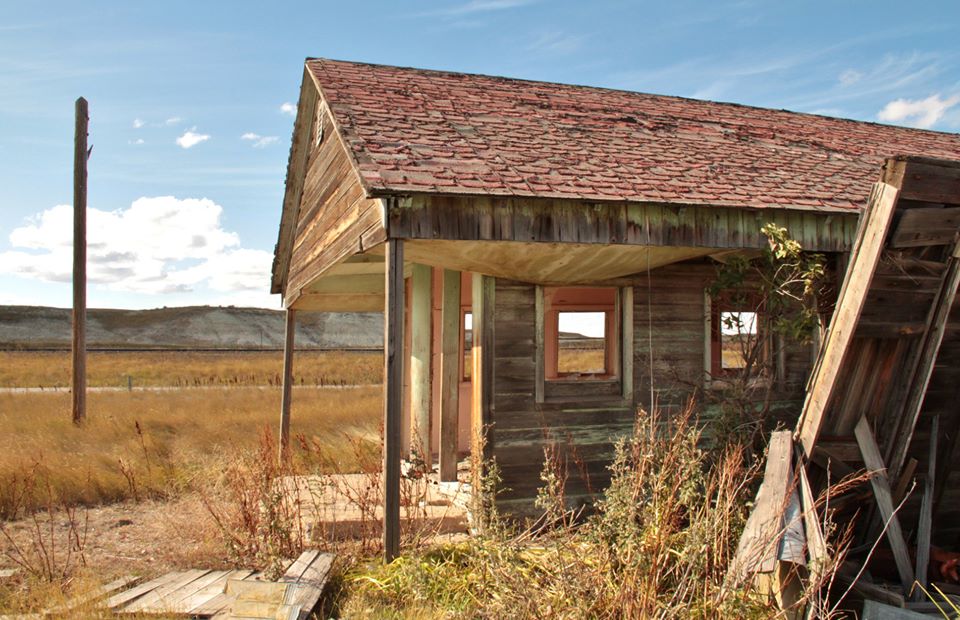 12 Eerie Ghost Towns You Can Still Visit Around America

From the Gold Rush to the Industrial Revolution, many men thought they had what it took to start a city. Through mass exodus of entrepreneurs arose a mass failure of small towns, a mirror of come-and-go economies that left as quickly as they came. We call these ghost towns. America’s got a lot of them; and here are just a few interesting ones.

At the center of Alaska is an abandoned ghost town called Iditarod. It was made popular through its gold reserves, resulting in the sprout of the small village of Flat. Hard to reach, the old 1920s space is best to visit in the summertime.

Ruby actually advertises itself as a ghost town, encouraging outsiders to explore the scarcely populated community of ‘Ruby Ghost Town’. At this attraction, visitors can discover the mercantile building’s frightening history as well as a fully restored schoolhouse accessible from a caretaker.

The result of a business partnership that never fully expanded, Motor was founded to accompany a sawmill on a farm and town promptly named ‘Motor.’ Drive through to see an old smokehouse, hotel, and general store. Not to mention the scenic Motor Mill beside the town’s Turkey River, famously named a National Historic Site.

A short drive outside Greenville, the city of Paradise was once a bustling trading post and was shut down in the late 1960s for health concerns of being so close to a coal-burning plant. After this, it was Paradise Lost, and in 1971 a famous song was written about this ghost town in America.

There’s no better place to see a ghost town than America’s ghost capital of Louisiana. The bayou state’s coolest is East Krotz Springs, located just north of the dense thicket known as Atchafalaya National Wildlife Refuge. Across the river from downtown Krotz Springs, this side of town was abandoned due to repeated levee destruction resulting in high waters.

Also referred to as ‘Dogtown Commons’, the former Massachusetts community is located along the state’s Cape Ann. The town is said to have gotten its name because all the women in the lonesome town owned dogs while their husbands were fighting the American Revolution.

Named after Senate member Cincinnatus Lamar, the far north abandoned community is home to a hardly used railroad. But a restaurant called Dorothy Place still sells great burgers in this ghost town, and a historic post office has been open since the 1830s.

Built in close proximity to a famous blast furnace, the small town of Hopewell used to be called ‘Hopewell Furnace’. Along the outskirts of Mark Twain National Forest, the town offers a tree-filled ambiance through a couple of restaurants and a nearby church.

A ghost town in the northwest panhandle of Nebraska in America, Andrews is nestled between Oglala National Grassland and Nebraska National Forest. An unclear history offers faded views of pioneer settlers and such.

A town known for its mine excavations, Layland was once a bustling community in the lower mountains of West Virginia’s New River Gorge National River. Currently, nothing really exists here.

Beside Guernsey State Park, Sunrise is an old 1800s town in eastern Wyoming. The residents mined copper, and old caves still exist from WWII’s economic times. Over time, the ores dried up as did the city’s lifeblood in the 1980s – still exist are some caves that should only be explored with a helmet. 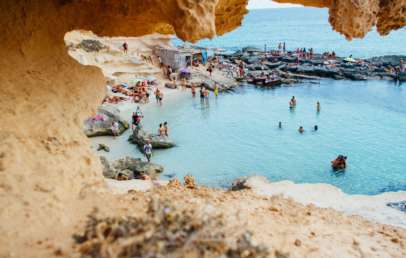 These Vacation Destinations Are Reopening to American Tourists 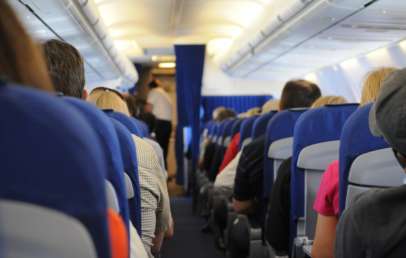