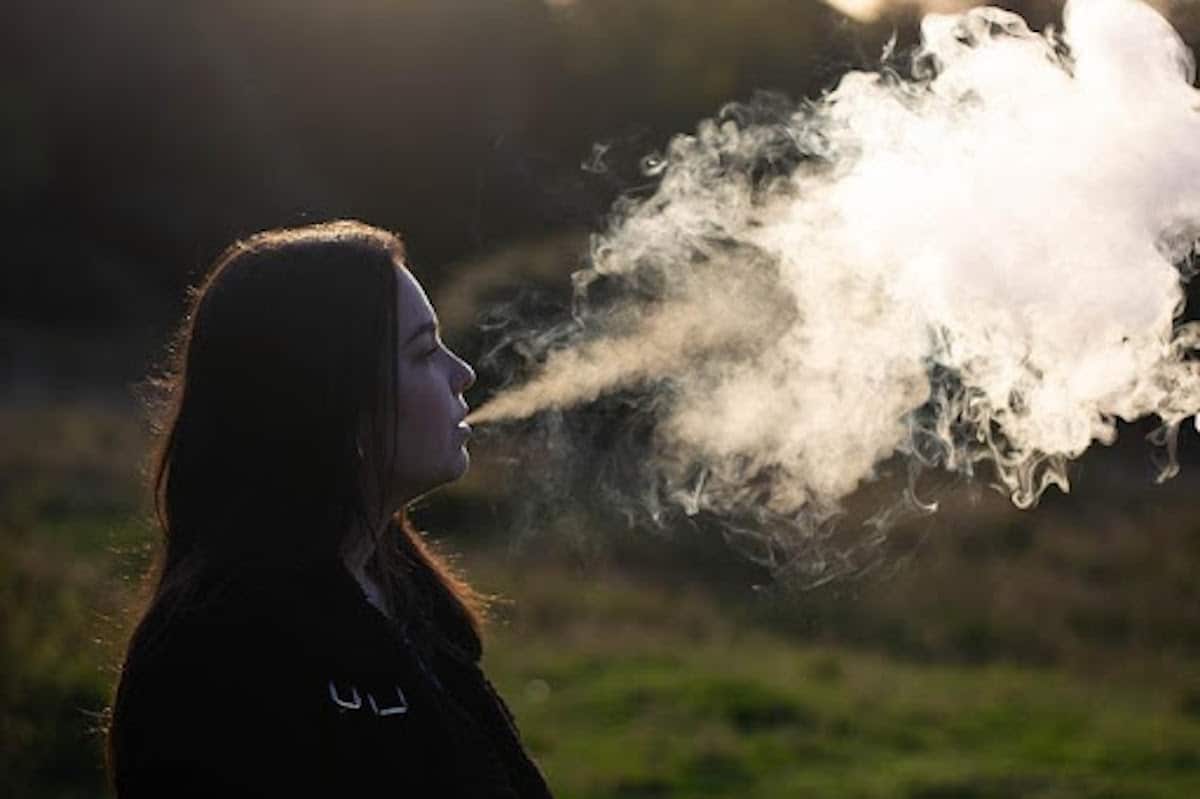 Vaping has been subject to a great deal of press comment over the past few years. Many stories have been positive, others less so, but what is certain is that the vaping market has become simply gigantic. It’s growing fast with new brands and products entering the market all the time, and with the legalization of cannabis and CBD is becoming a trend among those who enjoy a bit of marijuana.

But is vaping environmentally friendly, and does it promise a positive impact on the environment as a whole? That’s the subject of this article, so let’s start by seeing if we can answer that question directly. 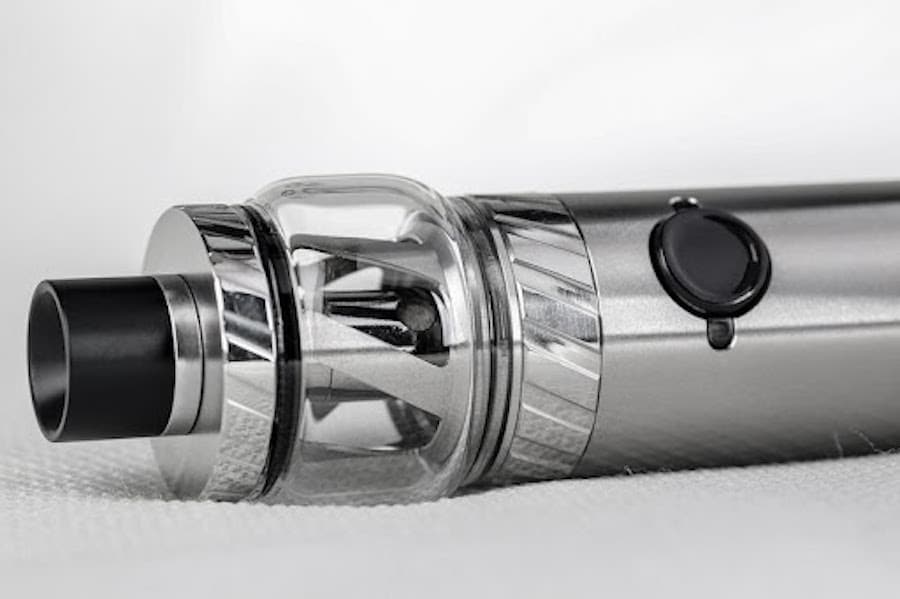 If you check out the Vape4Ever Store you’ll get a good idea of the extensive range of products that are available within the vape market. Some of these are quite sophisticated. What is important to our key question is this: most vape devices that are purchased are reusable. There are disposable examples, but they are not as popular. However, even the disposable versions replace not one cigarette, but many packets.

We’ll cover that subject in more detail in a moment, but the other main point about vaping is that it does not produce smoke. Now, one cigarette produces a small amount of polluting smoke. However, in the heyday of smoking many billions of cigarettes were being smoked on a regular basis. The amount of smoke – which includes nasty and harmful by-products such as tar and carcinogens – produced in a single day was quite phenomenal.

The cloud produced by a vape device is simply that, vapour, and contains no harmful elements at all. Now, let’s get back to that bit about waste and disposable vape devices.

We’ve already discussed how vaping produces no smoke which is certainly positive for the environment, but what about the saving on waste? Those billions of cigarettes had to be disposed of somewhere, as does the packaging they are supplied in. They would go to an incinerator or to landfill. The former uses a lot of energy to do its job, and also emits smoke into the atmosphere. Landfill is simply pollution that is legal, and any effort to do away with it is welcomed.

A standard vape pen can be filled and provide perhaps the equivalent of two packets of cigarettes. So, for every person vaping regularly that’s two packets worth of waste saved. In this way alone, it’s clear that vaping is doing its bit for the environment by producing less waste and in fact reducing the waste processing requirements of users to absolutely zero. That’s another positive we can claim. Now let’s check out how vaping being healthier also helps.

Vaping and the Health Services

Smoking is proven to be bad for the health. It has been shown to cause lung diseases and even cancer. Vaping, by removing the combustion element, is inherently safer without a doubt. How does this impact the environment? Think of the numbers of people who have been treated in hospitals and clinics for smoking-related illnesses. They required the use of considerable energy in the buildings they were treated. They also needed to get to and from the hospital for treatment.

Vaping does not bring with it any direct illnesses. Therefore, the more people move from cigarettes to vaping, the less money, time and energy is expended on treating smoking-related diseases. When you consider the numbers of people who smoked that’s a considerable saving in every way.

So, the answer is yes, vaping does bring a positive impact on the environment in ways that you may not have thought about.