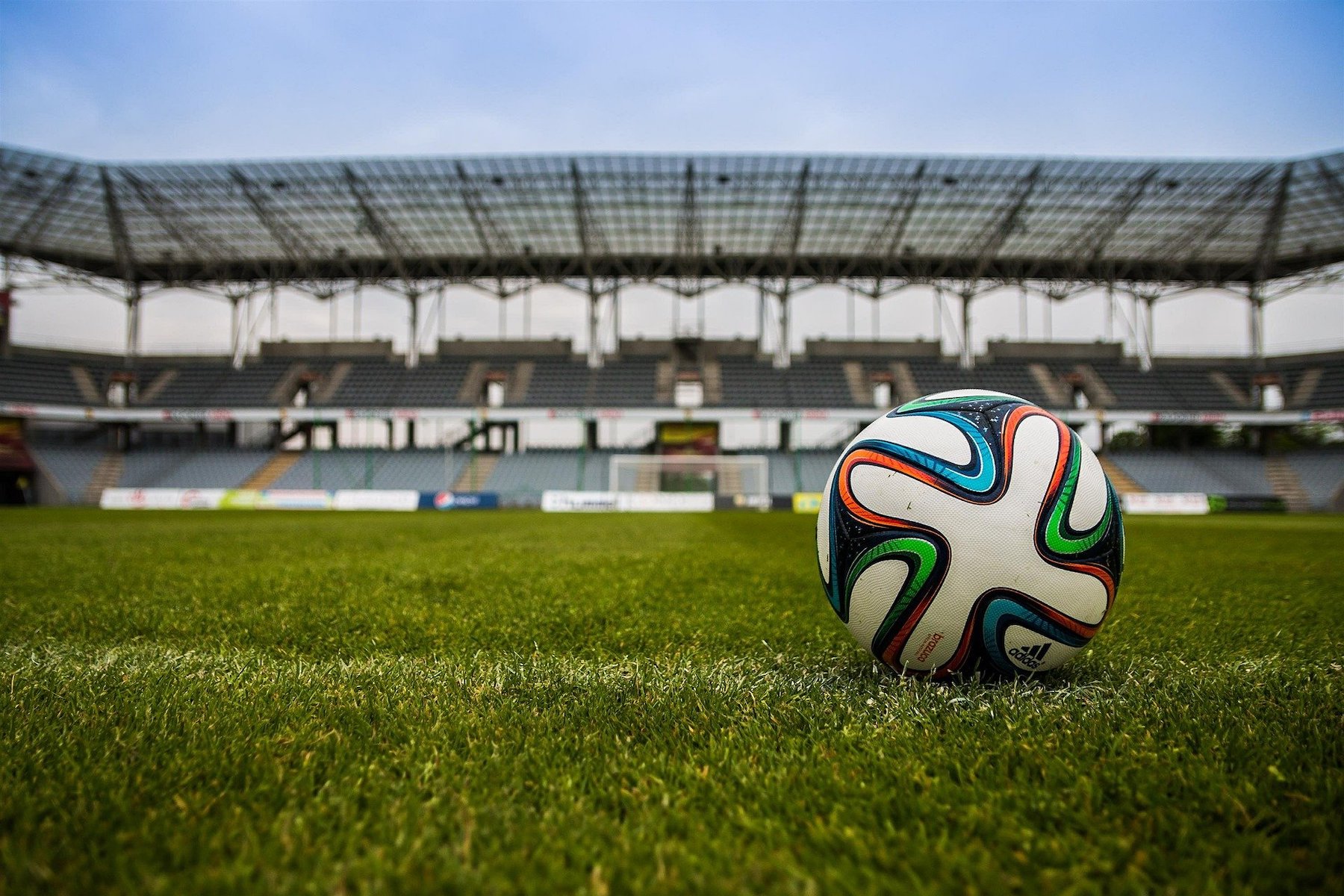 Why Expansion Teams Are Gambling on the MLS

Major League Soccer has come a long way since its inaugural season in 1996. Steady growth in popularity has seen revenues increase and attendances rise with almost 9 million fans visiting MLS stadiums in 2019. Average crowd numbers are now comparable to France’s Ligue 1 and look set to increase as the league pushes forward with plans to increase the number of teams.

The arrival of star players from Europe and the involvement of ex-pros like David Beckham at ownership level has drawn more overseas interest in the league. This has boosted commercial possibilities with some franchises now looking away from domestic partnerships and towards global brands for sponsorship deals.

Plans for a 32-team league

Beckham is one of the owners of Inter Miami who joined the league in 2020 along with Nashville SC taking the total number of teams to 26. The aim is expand the league to 30 teams over the next two or three years and then to 32 in the near future. Three more teams have already been awarded expansion franchises with Austin FC confirmed to join in 2021, Charlotte FC in 2022 and St. Louis City SC in 2023. Sacramento Republic FC were also set to join in 2023 but their addition is currently on hold after a key investor pulled out. With the number of teams now confirmed at 29, that leaves three future places up for grabs with Las Vegas, Indianapolis, San Diego, Detroit and Phoenix all in the running along with the aforementioned Sacramento.

One club, and a whole city behind it.

Your 2021 Schedule.
Come along for the ride. pic.twitter.com/G3SZuR3d3H

The relaxing of sports wagering laws across the USA in 2018 could also give the sport a boost. Some Major League teams in other sports including MLB and the NBA have already penned multi-million dollar contracts with sportsbooks and gambling companies. Top European brands looking to break into the US market are already working with MLS teams. One example is Unibet who have partnered with Major League Soccer’s Philadelphia Union as well as NFL and NHL teams. The company is rated highly on bookmaker comparison sites and offers a huge choice of MLS betting markets. They also produced the first professional sports-themed casino game in the US in conjunction with the NFL’s Philadelphia Eagles.

Back in 1998, expansion fees began at $7.5m but whichever team that takes the 30th place will have to pay $325m for the privilege – another indication that the MLS is turning into a global powerhouse. The league lost $250m during its first five years and most teams still struggle to turn a profit but it is growing faster than ever before and there’s a record-breaking TV deal on the horizon. This means that those looking to invest are still banking on future potential rather than immediate returns.

With European fans now watching more soccer from outside of their home countries than ever before and with interest growing in the MLS thanks to the number of top-level players being tipped to making the switch stateside, many feel the league could be on the verge of a golden era.