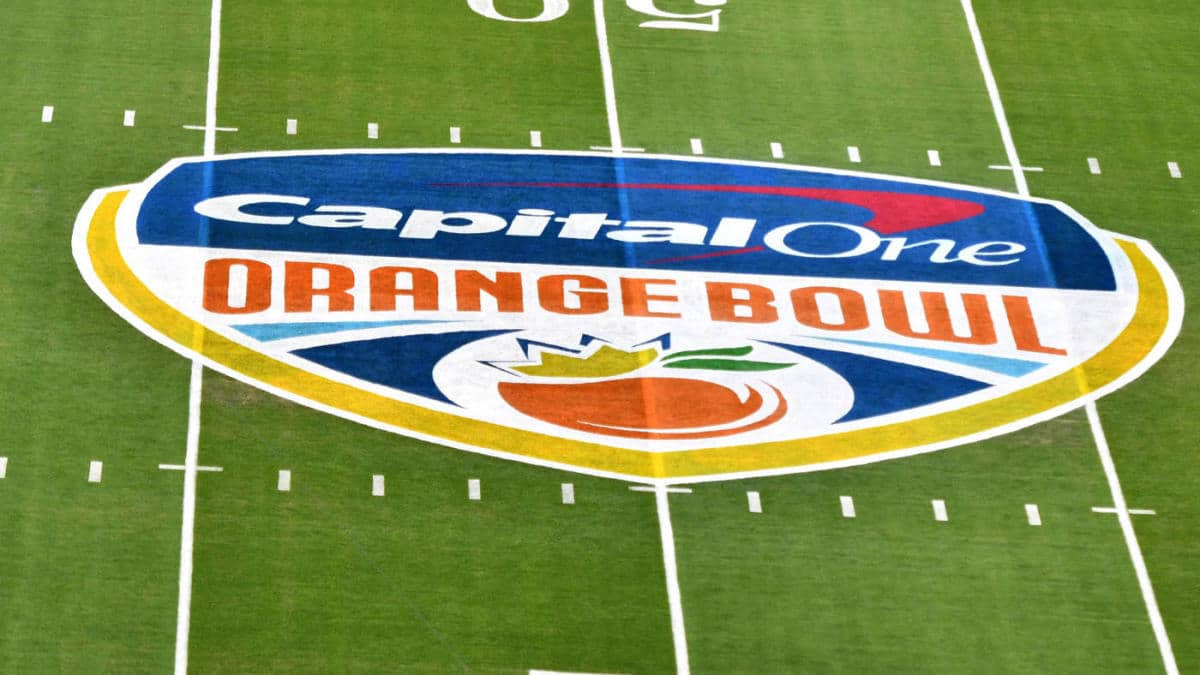 The playoff schedule for the 2021-2022 football schedule kicks off in earnest on New Year’s Eve, Friday, December 31, 2021. The Orange Bowl and Goodyear Cotton Bowl will be the sites of the semifinal matchups leading to the FCS National Championship Game. The championship game will be held on Monday, January 10, 2022 at Lucas Oil Stadium in Indianapolis, Indiana.

If you are thinking about betting on Orange Bowl you can check out Betworthy’s subreddit.

Details of the Semifinal Matches

The College Football Playoff Semifinal at the Capital One Orange Bowl, the official title of the game, will be held at the Hard Rock Stadium in Miami, and the game will take place at 3:30 p.m. or 7:30 p.m. on New Year’s Eve. The other semifinal game, officially called the 2021 Goodyear Cotton Bowl Classic College Football Playoff Semifinal, takes place at AT&T Stadium. The game will start at 3:30 p.m. or 7:30 p.m.

I wouldn’t want to get into trouble for omitting the names of the sponsors. Fortunately, it’s not Major League Baseball. There’s some leeway on reprisals from college football sponsors.

Who Will Play in the 6 Bowls that Determine the National Championship?

I can’t claim psychic powers, and I’ve found that any “done deal” plans come unraveled when any given team comes into contact with its competitor. Just like making enemy contact in war, football playing strategies often fall apart on the field.

The 6 bowls consist of top-tier bowl games that rotate the honor of hosting the semifinal national championship games. The 6 bowls include:

Just qualifying for one of these top bowl games is a great honor. Winning the bowl game almost always puts the winner ahead of the competition the following year. These bowls include six out of the 10 oldest bowl games.

The rotation is set in three-year cycles. This method of crowning a national championship team is called the College Football Playoff’s New Year’s Six, and it’s contractually scheduled through 2025. The system replaced the Bowl Championship Series.

Choosing teams for the playoff berths involves a complex system of polls, computer-generated selection criteria and rules that limit a conference’s number of playoff spots. Personally, I think it’s too bad that Ken Pomeroy doesn’t have a Kempon system for ranking college football like his excellent system for college basketball.

Alabama, although highly respected, wasn’t expected to triumph in the 2015-2016 seasons. They did. Perennial football powerhouse Clemson surprised everyone by handily beating previously undefeated Alabama in the 2018-2019 to claim its second national championship.

I favor at least two Cinderella teams in the playoffs, and surprisingly, they’re not Alabama or Clemson. Both teams started the 2021-2022 seasons with an opening loss, and I don’t believe they’ll claim the crown this time. There are now several undefeated teams among the top 25, so look for the Cincinnati Bearcats in the Orange Bowl.

I also like Georgia’s chances of joining the annual parade of college teams from the South that dominated football rankings in recent years. Alabama and Clemson have dominated the polls in recent years, and Florida State, Florida, LSU and Miami dominated in previous years. Ohio State and Oklahoma also rank near the top as perennial favorites of Las Vegas handicappers.

Making predictions requires a thick skin when some of your choices immediately lose their next scheduled game. You need nerves of steel and the flexible ability to adopt a new team as your absolute favorite. As of mid-October, the list of undefeated teams in the running for playoff spots includes:

Whether you think the glass is half-full or half empty, that’s a lot of teams in the mix. Admittedly, the season is just half over. I like Wake Forest’s chances of joining the elite southern teams in college football’s highest rankings.

Wake Forest has bested some great teams from the South, and they surely want to join the club that includes Alabama and Clemson. Look for Wake Forest to join the Cincinnati Bearcats in the annual dodgeball game where fans dodge a barrage of oranges thrown by enthusiastic fans after sewing up a bid to the Orange dance.

Get Your Feet in Shape for Cinderella Slippers

The breadth of undefeated teams makes Cinderella teams increasingly likely in the semifinal playoffs and 6 bowls. Get your feet ready to stuff them into glass slippers. However, many of the possibilities don’t qualify as true Cinderella teams.

The possibilities include several teams from the Midwest. I have a question: Why do Florida and Florida State and Michigan and Michigan State get ranked so closely so often?

I predict that one of the Midwest teams will take college football’s highest honor and enjoy limited bragging rights for one year. Afterward, it’s back to the South to find a champion for the 2022-2023 season. 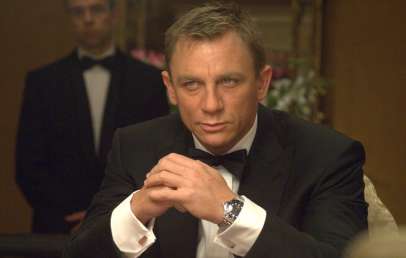