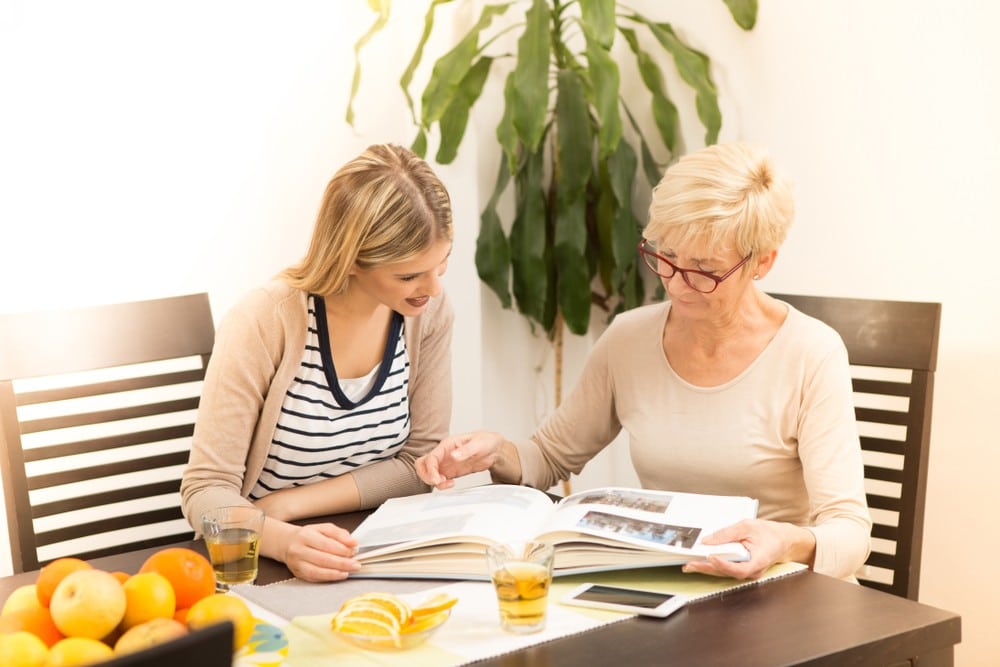 What Your Surname Can Tell You About Your Family

You might not put a lot of thought into your surname, thinking of it only as a way to distinguish yourself from other people. But, in reality, surnames have rich histories! With a little research, you can find out a lot about your ancestry from your family name and the stuff you uncover may change your life.

Where Do Surnames Come From?

Where do surnames even begin? There are contrasting accounts of this because history is often taught by the West, but surnames as we know them start to show up in England after the Norman conquest. Before that, most people lived in small enough communities that first names and nicknames were enough for people to know who they were talking to.

By 1400, most British people and lowland Scots were using hereditary surnames. In the east, surnames start to “romanize” or follow western family name traditions around modern times – most Japanese surnames only date back to 1868.

Your Surname Can Tell You About Your Ancestor’s Occupation

Family names in the West came about around the medieval period. Around this time, your job described your identity which is why you have a lot of British people or people of British descent with names like Baker, Parker, or Butcher. There is a good chance that somewhere in their ancestry their forebears had those jobs.

In small hamlets, as many people lived in back then, each worker was likely the only person who held his job – this is likely how the name stuck. “John the Baker” became “John Baker,” “Bob the Butcher” became “Bob Butcher”, and so on. It was the same in German with names like “Bierman” (tavern owner) and French with names like “Brassard” (armorer.)

Your Surname Can Reveal Where They Lived

Another fact about your family that survives through surnames is where they lived. A “Hall” might work at a nobleman’s house. A “Lake” might live next to a Lake. There are also Ton’s and Dale’s and other common landmarks that might turn into surnames. A “ton” was an enclosure that could also mean farm or town and “dale” is a Middle-English word for valley.

For some, it can be even more specific than land features where they made their homes. Many immigrants kept the names of their places of origin. If you or anyone you know has a family that’s also a place, it’s possible that, somewhere along the line, that person’s ancestors lived in that place. Some examples are Oppenheimer or Eisenberg, both towns in Germany, or Berkley and York (towns in the UK).

By now, you must realize that surnames carry a rich history with them. Did you know that you can also tell which wave of immigration brought your family to the US? Surnames and how they were changed for immigration can tell you a lot about how your family came to America and the kind of adversity they faced.

Many people with very foreign-sounding names got their names changed at the border and now have completely different surnames than they did in their country of origin. Figuring out all of that might be hard because of the name change, but you could learn so much about your origins if you are able to uncover your original surname.

Your Surname Can Tell You Your Ancestor’s Religion

You might not be practicing any religion or have a passing relationship with your faith, but your surname can tell you a lot about what your family practiced. This is common not only for those of the Jewish culture who had some of the most recognizable names but also for many people of many other faiths.

Did you know “Moore” actually comes from the word for Moroccan or Moorish? Moor used to be the word for someone who practices Islam. So if you are a Moore, you could have ties with the Muslim faith somewhere in your family.

If you are trying to get in touch with your roots, then learning about your family name is a good place to start. It can lead you to a lot of connections you didn’t know you could make with yourself and other “distant” cultures.

Your Surname Can Reveal Distinguishing Features OF Your Ancestors

Some family names come from distinguishing features. Before the advent of family names, people went by nicknames and nicknames can be especially cruel, which is how we get surnames like “Dullard” or “Short.” But also “Armstrong” and “White” could come from having a particularly strong ancestor or one who had white hair or a pale complexion.

What’s A Patronymic And Do I Have One?

If you don’t know what a Patronymic is, then you need to be doing more research into your family history! A patronymic is a name derived from the name of your father, so if you are a MacSomething, an O’Something, or any name with the suffix “son” or “sen”, then your surname is patronymic.

Many of these come from Scottish/Irish heritage or Scandinavian descent. MacDonald meant son of Donald, and O’Connor meant “of Connor” or part of the Connor clan. Scandinavian patronymics aren’t in use today except in Iceland, but they are much more straightforward – Jensen means son of Jen, Neilsen means son of Neil, etc.

In some parts of the world, people still follow patronymics for their surnames. In Iceland and parts of Indonesia, there are no surnames, just patronymics. In Russia they still use Patronymics with their surnames, that’s how you get names like Ivanovitch or Ivanovna (son and daughter of Ivan). A full name in Russia consists of a first name, a patronymic, and a surname.

If you are an Anderson, and your father is not named “Ander”, then how did that happen? A multitude of factors! Maybe Ander was a more prominent clan member, or maybe your family moved to America where patronymics aren’t how family names work. Either way, it’s part of your family history and something else to discover.

Though we often take them for granted, surnames deserve more attention than we give them. Not just because they tell us who our family is, but also because they can help us understand who we are and how we came to be here.

You might glean some important information from your research, perhaps you’ll find a genetic predisposition to a disease or something serious like that. But it’s more likely that you’ll just find out more about your ancestors and maybe even be able to connect to some long-lost relatives.

Learning the story of your family is a gift and one that a little bit of research into your family name can help you with. Happy sleuthing! We hope you find out something really interesting.