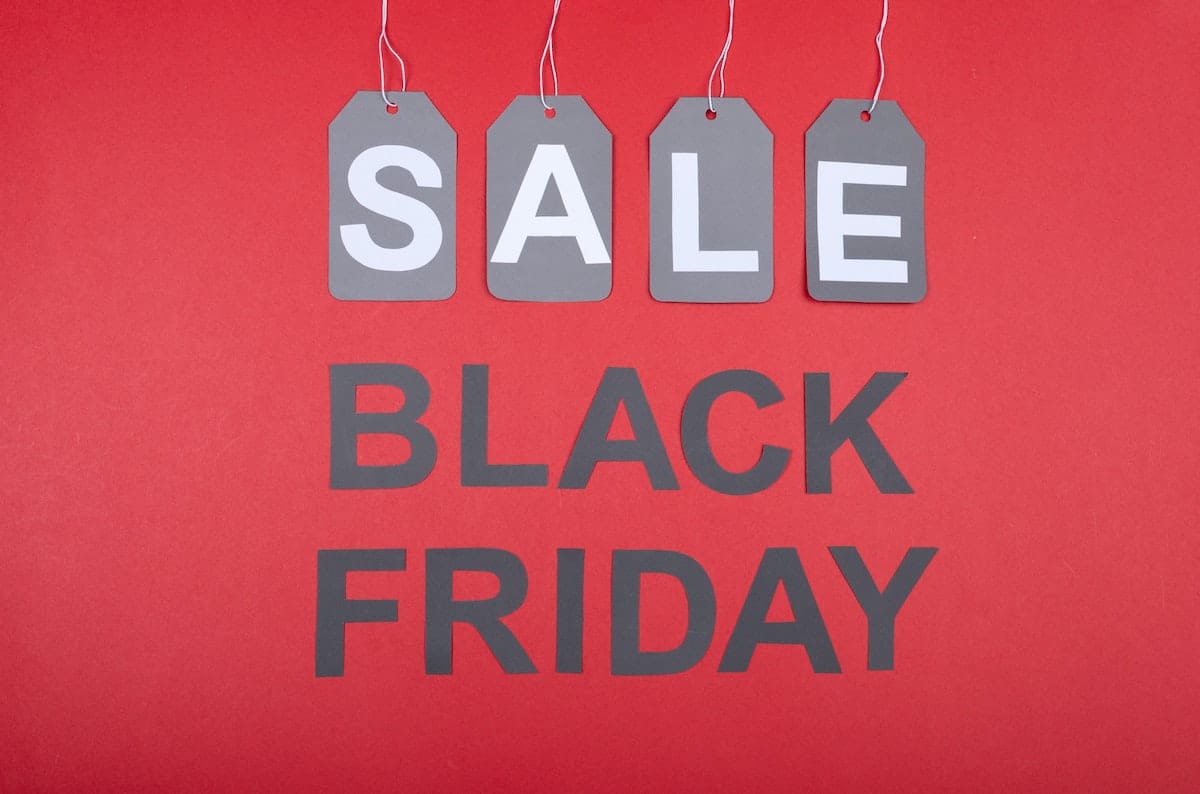 What To Expect From The Future Of Black Friday

However, when it comes to Black Friday and Cyber Monday, we’ve noticed that consumers are becoming wiser. This has resulted in a 7% drop in revenue between the most recent Black Friday and the one before it. With this background in mind, many people have started to inquire about what will happen with Black Friday in the future.

Looking to the future of Black Friday

The evolution of Black Friday has been similar to that of other retail holidays. We’ve seen the in-store method migrate to the internet, with Amazon taking centre stage on Cyber Monday. Shoppers today prefer buying online since it is more convenient than going out in person.

Online retail has taken over from in-store buying, and the impact of this shift is evident. This has undone the purpose of the holiday: high-street shops are attempting to boost foot traffic by offering discounts for only one day.

It’s impossible to halt the original from adjusting with the times, now that retail holidays like Singles’ Day and El Buen in Mexico are cropping up all over the world, and popularity for them is growing at an alarming rate.

Bob Phibbs sat down with online casino Betway to discuss the future of other Black Friday inspired holidays saying “The idea that there’s this door buster and there’s a $10 TV, there are only eight of them and you better be one of the ones to line up for eight hours to get it, I think those days are gone. That’ll never happen. We don’t really want those days to come back because it’s almost impossible to manage.”

“But I think we’re going to continue to see more niche events that can get people excited. We’re certainly seeing more innovation coming out of Asia, and other places as well – look at Singles’ Day.”

Businesses will need to change their approach

Organisations have had to modify their strategy for Black Friday, with a lot of preparation required prior to the event. Large businesses must buy in bulk and raise prices ahead of time so that they may decrease prices later on and not lose out on as much money.

As previously said, high-street businesses focused on increasing footfall on Black Friday. It’s critical to have enough people on hand to man the tills, restock, and clean up after them in order for the consumer’s experience to be as easy as possible no matter how many people are inside at any one moment.

Because all of the customers are eager to get a bargain, Cyber Monday is Amazon’s and Walmart’s chance to boost their income and sales. The introduction of Cyber Monday has undoubtedly changed the Black Friday holiday, as most consumers now prefer to purchase goods online rather than go in-store.

Photo by Tamanna Rumee on Unsplash