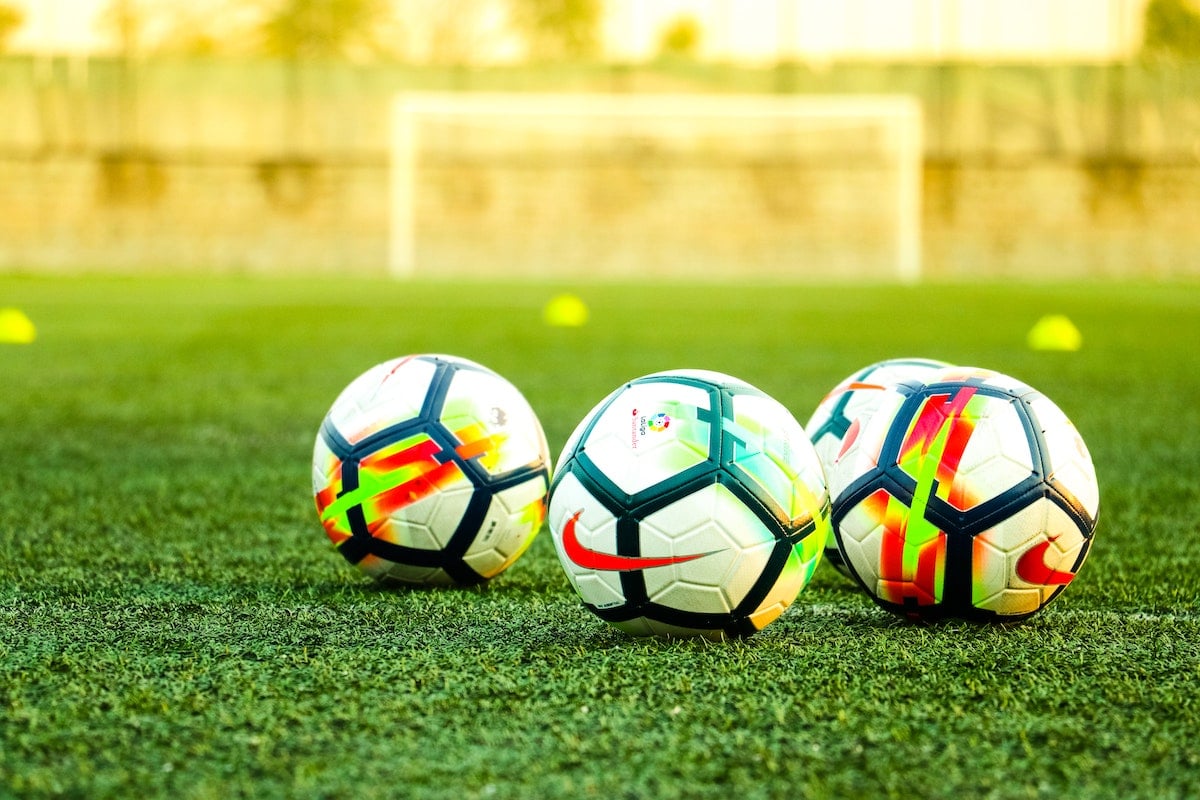 What Role Does Football Play In Your Personal Development?

All of that dedication has ramifications well beyond the professional game in terms of lifestyle and society. Football at the grassroots level has the potential to promote inclusiveness and cohesion for all people. It has the potential to enhance the fitness and well-being of people who participate.

The foot, without a doubt, possesses tremendous metaphorical significance. Football involves concerns of culture, economy, and heritage since it centres on the employment of the foot. In part because of its relation to the ‘ordinary man’ and the crowds, partially due to its fame and partially due to its function as emancipation, football represents more than just a sport; it is now a cult. These factors serve to drive football to its current position of prominence in cultural awareness. National teams use it to define themselves, and games represent so much more than a friendly competition or a friendly rivalry – football serves as a platform for sociopolitical debate.

As a result, it becomes a prism through which we may comprehend the many cultures of the globe. The culture in which football is played has an impact on the game.

Here are some ways in which football plays a role in personal development as well:

Learn what it takes to compete

There are two forms of competing: competing against others and competing against oneself. Football teaches both of these skills. When facing an opponent, you must conduct research and carefully consider how to defeat them, develop a plan, then put that strategy into action. To progress as a player, you must work on your physical fitness on an individual basis. Then you will learn to constantly evolve and develop yourself to stay in the game and play well.

Football may be viewed as a metaphor for life

This game challenges participants to go beyond what they believed they were capable of. It puts the player’s athletic bravery to the test. It teaches kids about self-sacrifice and commitment. Performing a job well is something they learn from this. They learn to prioritise others and to be a part of something greater than themselves. People also learn to help one other – and themselves – get back on their feet.

Football is a difficult sport. It’s a challenge. It takes extensive preparation as well as the willingness to put in more work in order to succeed. As a result, it necessitates self-control. It instils commitment and helps to develop integrity. Such skills will also aid you in your online football betting endeavour.

Improves your ability to concentrate

Once you become older, regular physical exercise can help retain your essential brain abilities. This entails thinking rationally, studying, and exercising sound judgement. According to the available research, combining aerobic and core strengthening exercises has been found to be highly beneficial.

Football takes team effort since everyone has a specific job to do, and they all work together to achieve a common objective. This is an impossible objective for a single athlete to achieve on their own, which encourages the interaction, collaboration, and honest feedback components of teamwork.

Boosts your self-confidence and personality

Strengthening one’s body and mind helps a player become more confident on and off the game. Feelings of dignity and pride typically follow a sensation of authority and control that comes from sports. While confidence and personality play an important role in athletic performance, they also significantly influence other areas of one’s life.

Lone wolves don’t decide football games. It is carried out in teams. Being a member of a team necessitates learning how to be accountable to others around you.

These life lessons imparted by football help a player excel in the field and real life. Such invaluable gems help a person to gain strength, confidence and many such attributes.