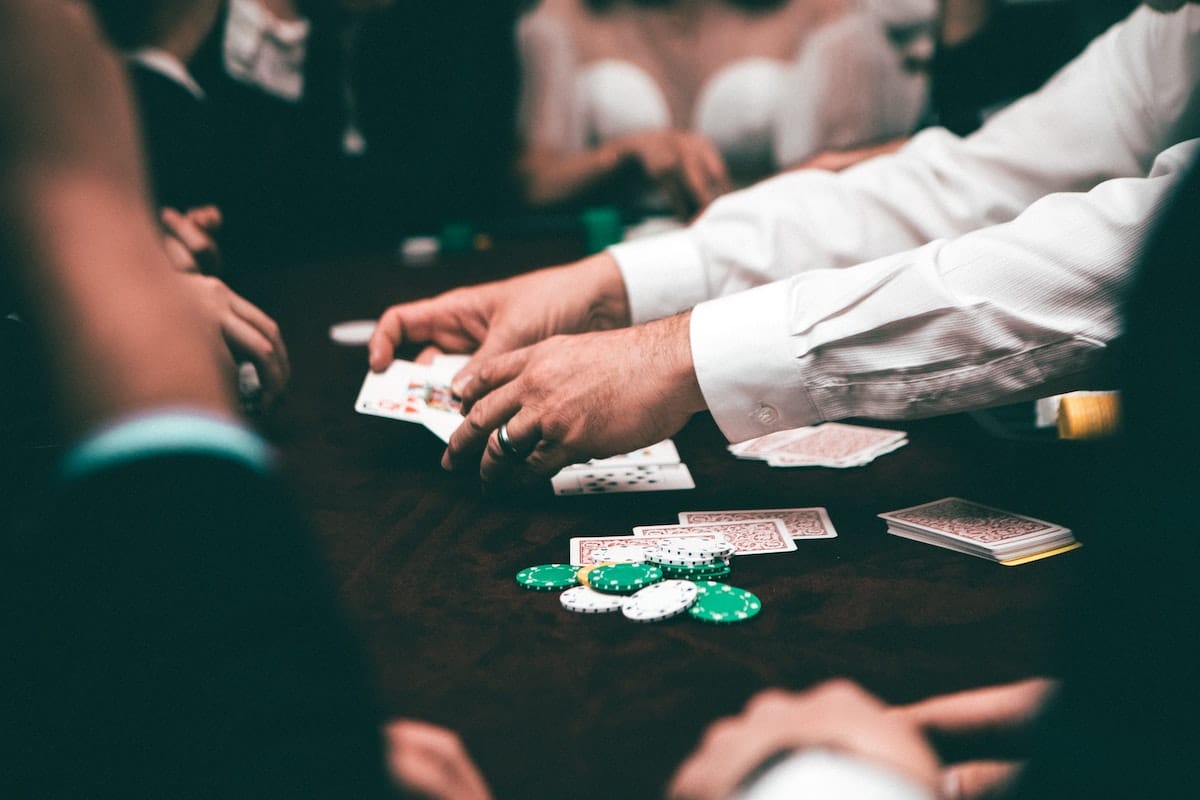 When it comes to gambling, there always seems to have been a sense of ‘East vs. West’. In popular opinion, at least. But just as with many stereotypes and reputations, this one is completely wrong. Especially in 2021 – Asia isn’t all about tightening control, nor is the United States a gambling free-for-all.

Things have been changing for quite some time. Land casinos have been dwindling in popularity in both Europe and North America, whereas Asia is seeing stratospheric growth. Online gambling regulations are not uniform throughout western countries, and Asia is no longer all-out banning online gambling operations.

Gambling in the United Kingdom

Just like with Brexit, the UK stands alone when it comes to gambling regulations; it deserves its own section! The UK currently stands as the number one gambling market in all of Europe, and as such is an example to the rest of Europe.

The market is tightly regulated, ensuring customer confidence when placing a bet. Regulation happens through the Gambling Act dating back to 2005 (although iterations of the same existed before that), which gives the country’s Gambling Commission a range of powers to regulate the market.

If you want to run a casino in the UK, you need to go through the Gambling Commission. They give companies a gambling license, which is an essential component of not only doing business legally, but also gives the customer peace of mind.

The reason that it’s so successful is the mature nature of the set of legislations, with the UK having a long history in the gambling industry. Horse betting, sports, and casinos have long been popular on the island.

Gambling in the Rest of Europe

Even though the situation isn’t quite as relaxed as in the United Kingdom, the rest of Europe also has a thriving gambling culture overall. In 2020, overall gross revenue hit approximately €84 billion. Certainly not peanuts.

However, many brick-and-mortar institutions are trying to stop the growth of online gambling. France, for example, prevents online casinos from operating. Of course, punters get around this by using a VPN or similar, yet it is still limiting users to ‘foreign’ websites.

But there are plenty of other countries where online gambling is 100% allowed. These include Spain, Italy, and Ireland.

Gambling in the United States

Gambling in the US of A is a different kettle of fish, as the Brits would say. Regulation is far more complex, and it varies from state to state. There’s a huge difference between what is allowed in say Nevada, the home of Las Vegas, and a more conservative state like Utah. In the latter, any form of gambling is completely forbidden.

You may as well call each state a different country. This is because the regulatory process takes place on a state level. It’s a little more complex, but in simple terms: they each decide what type of gambling gets the green light.

In recent years, many US states have started to relax regulations. And there are many politicians who are continually trying to push things even further. It’s clear the country is moving towards a more open attitude towards gambling as a whole, including both sports and online gambling.

What About Regulations in Asia?

Asia is increasingly allowing the operation of land-based casinos. Gambling havens like Macau and Hong Kong offer punters everything you’d get in Vegas (and arguably far more!). Macau, for example, offers over 41 casinos. It attracts millions of tourists every single year, with many being high-rollers.

Hong Kong doesn’t quite have the same reputation, but is also an excellent gambling destination. Casino gaming is restricted to cruise ships (as long as they have a license) and they’re not even allowed to operate on territorial waters, yet the industry is a huge earner for the island.

India is also a leader when it comes to gambling. Casinos are widely available in places like Diu, Goa, and Daman. Interestingly, poker is classed as a skill game, rather than gambling, and is therefore not regulated in most states in India.

Similar to Europe and North America, however, there is no single policy that applies to the entire continent. Brushing Asia with a single stroke would be unfair. South Korea, for example, doesn’t allow any sort of gambling, except for certain casinos that can only serve foreigners. As we’ve already mentioned, India offers far more to gamblers.

And online gambling is also gaining traction throughout Asia, particularly in China. It has led to a sudden introduction to web-based casinos, a first for many gamblers, resulting in a number of online guides dedicated to providing tips on how and where to gamble in the local Chinese language.

What Does the Future Hold?

In both western countries and in Asia, the trend is clear: gambling, particularly the online variety, is becoming increasingly popular. Regulations are being introduced in many countries that were previously very much against gambling.

It’s clear that solutions like VPNs lead to politicians thinking ‘if you can’t beat ‘em, join ‘em’. After all, the level of tax revenue online gambling brings in is not something that governments can afford to reject.