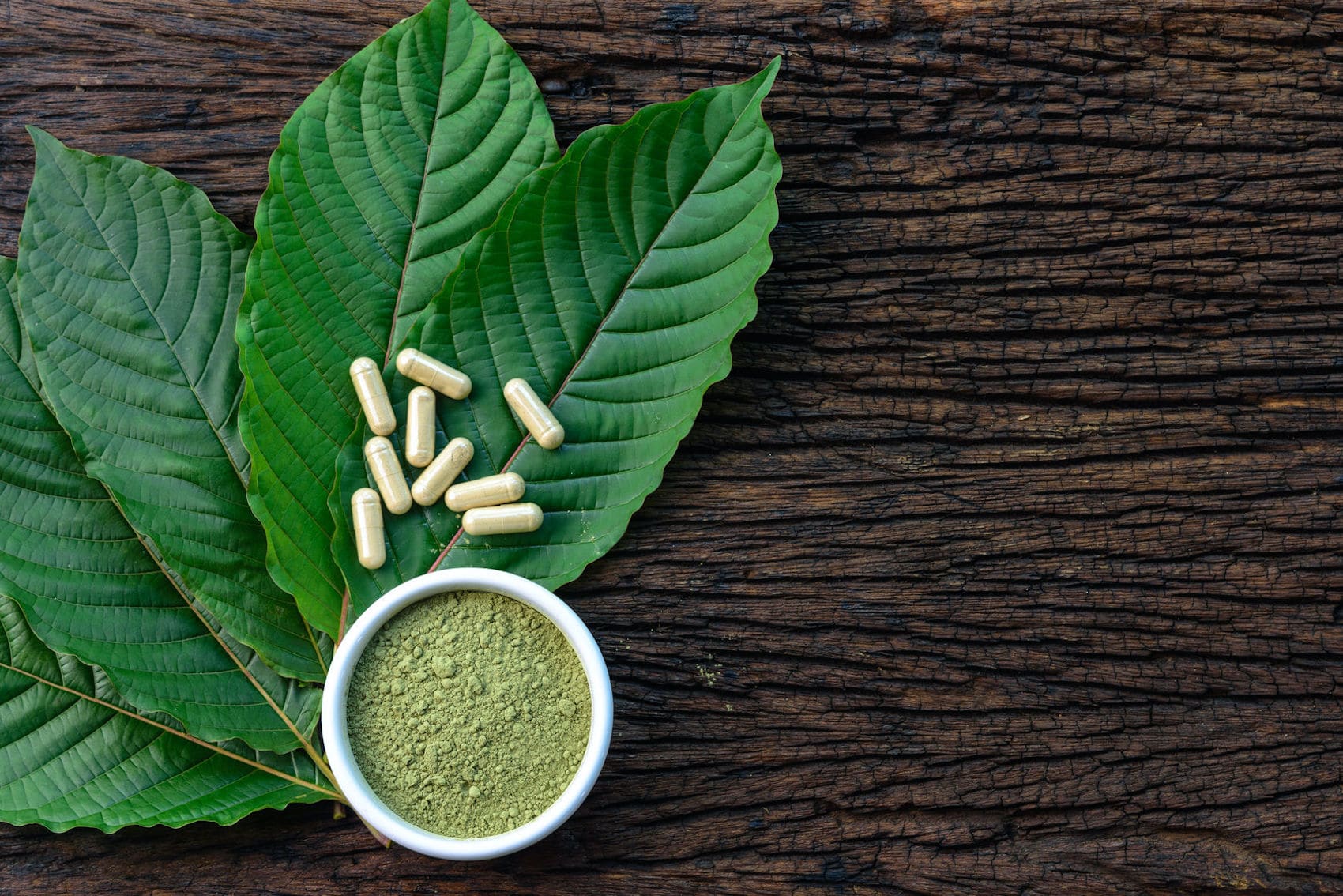 Understanding Kratom and its Different Varieties

Some say magic doesn’t exist, but botanists and herbalists would argue differently. It is magical that there are hundreds of thousands of botanicals around the world that have been discovered to have wellness properties. Some are the basis of the common pharmaceuticals we are used to taking for several conditions. Others aren’t approved for use as medicine by the FDA, but have shown anecdotal evidence of helping people with various ailments. Kratom is one such botanical.

It has been historically used in the medicinal rituals of ancient Indonesian culture. The United States doesn’t see kratom so innocently, unfortunately. The DEA wants to have kratom classified as a schedule 1 substance. Right now it occupies a legal gray area at the federal level. It is technically legal, but some states and local municipalities have banned it outright. The DEA’s last effort to make that happen on the federal level was in 2016. They were unsuccessful because of the efforts of the American Kratom Association and thousands of kratom enthusiasts who spoke positively of the botanical.

This battle showed just how popular kratom has become in America, and that the stories of kratom enthusiasts are worth examining for further understanding.

This article will give you a basic understanding of kratom and will explain where to buy it in case you are interested.

Kratom hails from the tropical rainforest climates of Southeast Asia. It also goes by Mitragyna Speciosa, which is its scientific name.

Kratom is an evergreen tree that can grow up to 25 feet tall, and it is in the same family as the coffee tree. The leaves grow to about 9 inches long and about 5 inches wide, and are the part of the plant that is harvested.

It has been used in traditional herbal medicine by cultures who live where the plant grows naturally. Pain relief, energy stimulation, and mood enhancement were its primary uses. They would either chew on the leaves or grind them up to brew in a tea. Some would also use it aromatically the same way one would use an incense.

While some folks in western countries still use it in the same way today, it was officially banned by the FDA in the United States in 2014 for sale as a dietary supplement. It is still legal at the federal level, but it cannot be sold or marketed for human consumption.

The reason the FDA and DEA have tried to ban kratom is that it contains alkaloids, which are chemicals that affect the opioid receptors in the brain. As the name suggests, these are the same receptors that are affected by synthetic opioids. The main alkaloid is mitragynine, but there are several others. While they affect the same receptors, they are completely different chemicals.

What Do the Different Vein Colors Mean?

When browsing the shop of a kratom vendor, you will notice that one strain can have different vein color varieties. One of the most popular strains is Green Maeng Da, which can be bought online from vendors such as this one.

When it comes to actual different strains, most are named for the area where they are grown. Bali kratom is grown in Bali, Borneo in Borneo – you get the idea.

Both harvest time and the area where the plant is grown affect the alkaloid profile. This is where botanists would like to intensify their research on kratom.

Where can You Buy Kratom?

The best place to buy kratom is from an online vendor that is approved by the American Kratom Association. The AKA has a very strict audit that vendors must pass in order to ensure the highest standards of customer safety. This includes lab-testing for every batch done by an independent third party. These tests check for bacterial contaminants, heavy metals, and alkaloid content. The results are then required to be put on packaging and made publicly available before purchase.

In essence, the AKA regulates its vendors as the FDA would if kratom were fully and truly legalized.

As of now, you have to check with your state and local kratom laws to see if you can even buy kratom in your area. As a final note, understand that kratom is not officially approved for human consumption. Any alleged effects are purely anecdotal and have not officially been attributed to kratom by the FDA.