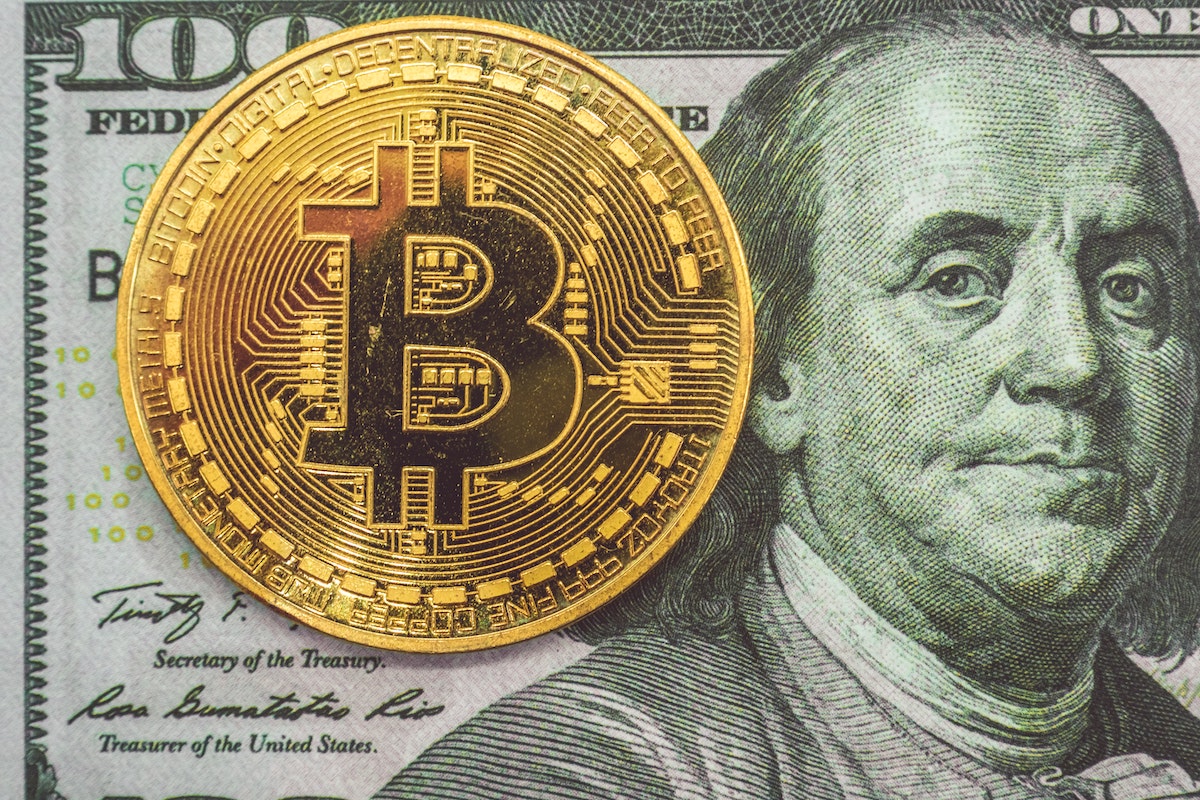 Donald Trump, the former president of the United States, expressed his worries about the fast-growing cryptocurrency movement, repeating his fears that the swiftly multiplying digital currencies represent a danger to the dollar’s (DX-Y) position as the world’s reserve currency.

The president thinks that China’s recent decision to prohibit cryptocurrency is a warning shot to the United States to defend its currency, as he revealed in an extensive interview with Yahoo Finance on the economy and his possible presidential aspirations in the next general election.

He went on to say that Chinese President Xi Jinping intends to establish his own cryptocurrency in order to control global markets, in an attempt to dethrone the United States dollar as the world’s most valuable currency by 2020. The former president expressed concern that the United States should proceed with “extreme caution.”

He appealed to the legitimacy of the global financial system, in which the greenback serves as the pivotal point of reference.

Several government officials have said that cryptocurrencies must be regulated in order to safeguard investors and prevent a run on the United States banking system.

Trump’s remarks mirrored what many proponents of digital currency have said is the primary attraction of technology. They have pushed the concept of freely-traded, decentralized cryptocurrency as a viable alternative to fiat currencies, which are hampered by debt-fueled government expenditures and susceptible to rising inflation, which devalues their purchasing power over time.

The former president has expressed doubt about the long-term viability of cryptocurrencies, according to Reuters. In contrast to that, some members of the United States administration, according to Forex trading brokers in the US, view China’s activities as a net benefit for the country. Pat Toomey, a Republican senator from Pennsylvania, has characterized China’s authoritarian assault on cryptocurrency as a significant opportunity for the United States’ crypto playing field.

Separately, the acting Comptroller of the Currency, Michael Hsu, said in an exclusive interview with Yahoo Finance last week that the United States is on the verge of a financial catastrophe if authorities do not enact rules on cryptocurrency soon enough.

Bitcoin As a Threat

‘Bitcoin is a fraud,’ says former US President Donald Trump, speaking on Fox Business. Bitcoin, he says, is influencing the value of the US dollar.

“Bitcoin, to me, simply seems to be a fraud,” Mr. Trump said. In light of recent reports that El Salvador intends to make cryptocurrency legal money, his remarks seem timely.

Since May the price of BTC declines. The declines were generally linked to China’s decision to prohibit banks and payment companies from providing services connected to cryptocurrency transactions, as well as the announcement by electric vehicle manufacturer Tesla that it would no longer accept the currency a week before the decision.

Specifically, he attributes the growth of Bitcoin to individuals such as Elon Musk “behaving foolishly,” which he believes has led the general public to believe that cryptocurrency is legitimate. “Bitcoin is hazardous because it is attempting to establish a degree of legitimacy for an unreliable and totally baseless value,” he says in an interview with BBC.

When it comes to gambling, inexperienced punters are often lured in at the wrong moment by something they believe would allow them to profit quickly.

The author asserts that a growing number of young individuals who are somewhat computer literate, “such as hobby technologists,” are incurring enormous financial risks since they have not had basic financial education.

Despite the fact that they understand how to purchase and sell goods, they have no understanding of how to build long-term wealth.” Neil Wilson, chief market analyst at Markets.com, on the other hand, believes that Bitcoin is not money in any sense of the word. According to him, a currency must perform the following tasks in order to qualify as such:

“I consider Bitcoin to be more of a security, similar to a stock or bond,” Mr. Wilson adds. “Despite the fact that it has gained significantly, it is much too unpredictable to be used as a currency – it fluctuates more than the majority of equities.”

His observation is that, when it comes to Bitcoin, individuals are more likely to purchase it to hold onto and invest in rather than to use it often.

And as for Mr. Trump’s claim that cryptocurrency represents a danger to the US dollar, he disagrees, although he acknowledges that it might pose a little threat to gold.

“The dollar is the primary method by which America exerts power over the globe, and it is not going to give that up, therefore I do not consider Bitcoin to be a danger in any way,” he adds.

While governments have tolerated cryptocurrency for a while, they will ultimately create their own digital currencies and push Bitcoin to the outside of the financial system, according to a Reuters report.