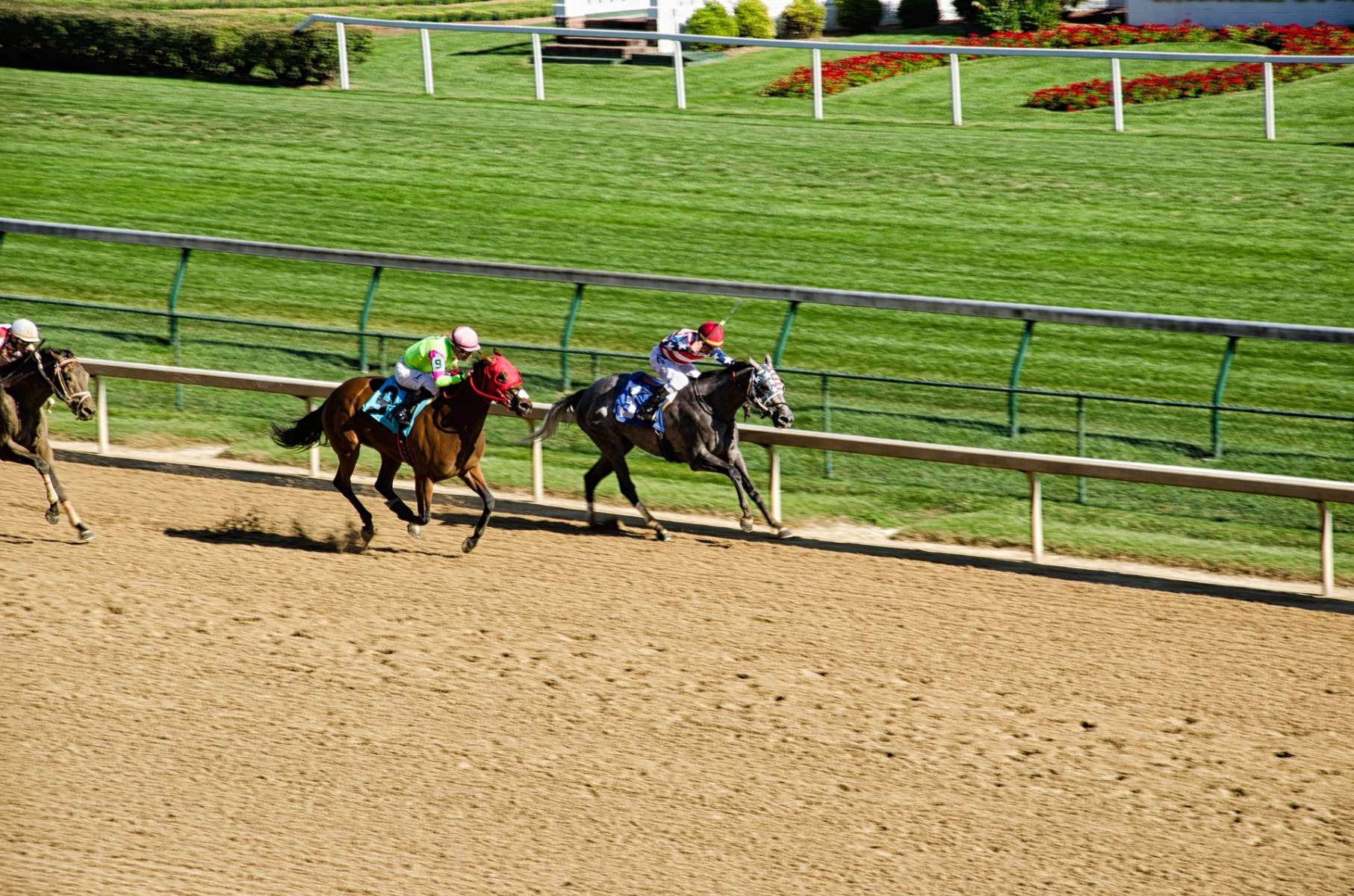 The experience of being in the stands of a horse race track is one of a kind. If you want to evoke the feelings of the Roman colosseums’ historical chariot races, then a horse racing game is right up your street. Thinking of visiting soon? Well then, you are in luck. In this article, we shall discuss the top eight horse racing tracks in the world. Let’s begin.

The home of the world-famous Kentucky Derby just had to be on this list. Located in Churchill Down, Kentucky, USA, it is America’s most famous horse race. On Kentucky Derby day, Louisville’s town comes to a standstill as residents (and visitors) stay glued to their seats, watching the best horses in the world compete for glory. Its track is oval-shaped, running across a mile of dirt.

Located in Ascot, Berkshire in the U.K., this five-day festival called the Royal Ascot is a huge sporting and social occasion. Famous races that happen here include the Gold Cup, St James Palace Stakes, and Clarence House Chase. If you are looking for one of the most exciting new sports betting sites to punt on these events, Betbull is the place, according to British Racecourses. The mad Queen Anne is the one who began Ascot during the Stuart Period. Since then, it has developed to become the global phenomenon known and loved by millions today.

This neext event is located in Bois De Boulogne in France. The prominent races here include the Prix du Cadran, Prix de l’Arc de Triomphe and Grand Prix de Paris. It is famous for its false home stretches. This means the winning post is placed farther away than normal to test the racehorses on equine stamina. The Hippodrome de Longchamp, which is often called the Paris Longchamp, is known as the place of Europe’s richest horse race.

Meydan is the event that provides the highest level of prize money and therefore, attracts numerous global entries. It is situated in Meydan City, Ras Al Khor, Dubai. Its turf track may seem weird in a country surrounded by desert, but it also has dirt tracks to cater to its 60,000 attendees and millions of fans around the world.

Saratoga is known internationally as one of the oldest American sporting places. Specifically located in Saratoga Springs, Saratoga County in New York, it is famous for its natural mineral springs. Well-known races that occur include the Whitney Handicap and the Travers Stakes.

The best thoroughbreds have graced this oval-shaped dirt track in America for decades. However, in recent years, many American race tracks have come under heavy criticism because of the increasing number of recorded horse deaths.

Surprised to see Tokyo here? Well, don’t be. This event is one of the top racecourses in the Far East, with over 220,000 attendees watching the event on some of the world’s largest video screens. It is located in Fuchu, Tokyo, Japan, and hosts well-known races such as the Japan Cup and Tokyo Yushun (Japanese Derby).

Located in Flemington, Melbourne, in Australia, its renowned races include the Melbourne Cup and Black Caviar Lightning. Also known as the richest handicap for flat stayers globally, it consists of a pear-shaped course made of grass with the power to bring the Australian nation to a grinding halt on D-day.

This is one of the few racehorse tracks open to the public; therefore, crowds can grow to as much as 100,000. Situated in Epsom, Surrey in the U.K., it is best known for being the site of one of the biggest horse races globally, the British Classic. Other recognized races include the Epsom Oaks and the Coronation Cup. Want to take part in the activities mentioned above? Then check out these bookmaker offers at Timeform.