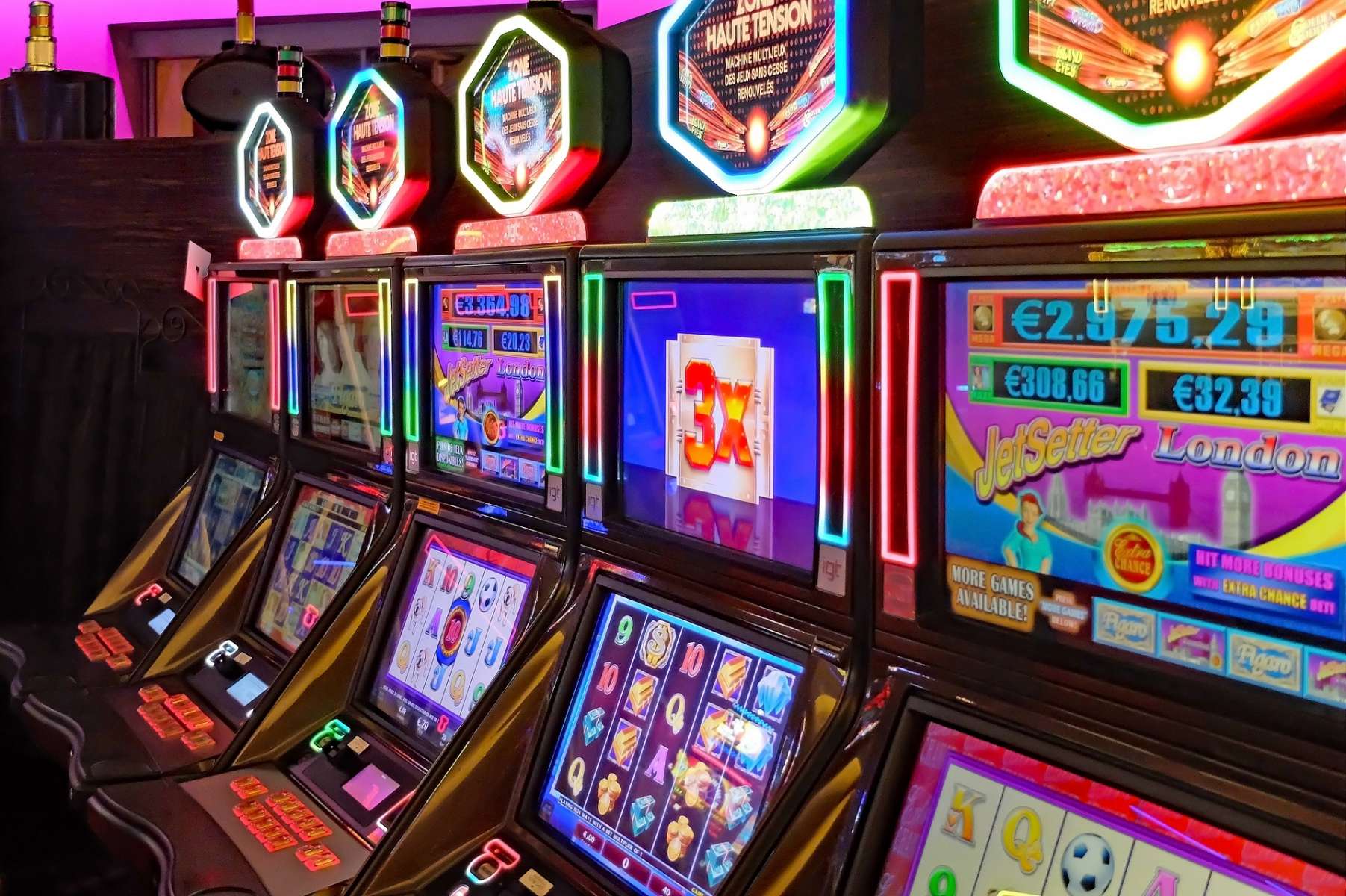 Let’s face it: slots are the main event at most online casinos. They’re also great examples of how far online games have come. No more 3 faint reels with barely blinking lights. Today’s slots feature interactive bonuses, sound effects, and 3D graphics. There’s also a wide selection of themes, such as casino slot based on movie franchises, which have taken the playing experience to a whole new level.

To play the titles in our top list, first you need to find a casino online who has a big selection of providers and slots. Also, the casino should let you play the titles without betting any real money.

We’ll start with a slot that might be the most anticipated entry on the list. The NetEnt slot might not appear revolutionary, there’s little to it, and it takes very little to work out. But then these things are a big part of the game’s appeal. With prizes up to 50,000x your stake, along with two bonus features, the 5-reel slot is simple enough for beginners to get to grips with while offering big prizes for experienced players.

The first slot of many released from Playtech that was inspired by Greek mythology. While there are now more than 10 games in the series, the first Age of Gods game remains one of the more popular games available. Players attempt to land a five-God combination referred to as the Pantheon of Power. This lucrative combination results in a 200x payout.

The most popular slot from developer Playtech asks players to scoop up the treasure by lining up the various Wild, Scatter, and Bonus symbols. There’s also the progressive jackpot in the form of side game Dollar Ball. Players select five from 49 numbers, and if they hit a combination that matches the one drawn by the machine, they land the progressive jackpot.

The second Age of the Gods game on our list is based on the Moirai. The game features three bonus rounds that players can choose from, and each offers unique features. From frozen wild symbols to free spins, there’s an opportunity to win big here. The slot’s progressive jackpot combines with the bonus rounds to make this a no-brainer inclusion.

The interactive online game from Playtech is a party slot that is like any other fun party. It’s so much fun with the Frothy Beer Wild, the Dancing Ladies Scatter, and the Barman Bonus, all putting a smile on the face of anyone who plays it.

Thunderstruck II is the sequel to the classic Thunderstruck from Microgaming. The 5-reel slot features 243 ways to win, which is already a huge plus point. The scatter is represented by Thor’s legendary hammer, and if you land at least three of them, you’ll activate the slot’s bonus rounds. The game is regarded as being even better than the original, which made it almost impossible to leave off our lost.

For players who prioritise bonus games in their slots, Circus of Cash might just be the thing. While not everyone loves the circus, with its nine incredible bonus games, this game is hard to resist. Bonus games such as the Lion Tamer provides all the circus fun you could want, along with a chance to win up to 5,000x your stake.

Another popular entry from the Age of the Gods series, proving this series really is the Fortnite of the online slots world. This game features four main symbols that represent Ancient Greece’s four deities: Atlas, Pandora, Prometheus, and Apollo. Each of the four Gods activates a different feature, which makes the slot one of the most interactive slots around.

Depending on where you live in the world, you may not have seen golden sands with sunshine all around you for a very long time. Fortunately, you have the next best thing available 24/7, thanks to Playtech’s Beach Life. With symbols like sandcastles and the sun, and bonus rounds featuring a 100,000x maximum prize and instant prizes, it isn’t hard to understand why slot players love this one so much.

Everyone knows the TV show and, whether they admit it or not, they’ve longed for the banker to give them a call and make an offer. Well, here’s the game that provides that very opportunity. This simple and straightforward slot is designed for beginners, with players able to choose “Deal” and accept the offer or “No Deal” and reject it. A game offering the same thrills as the TV show it came from, and a progressive jackpot, earns Deal or No Deal a place on our list.