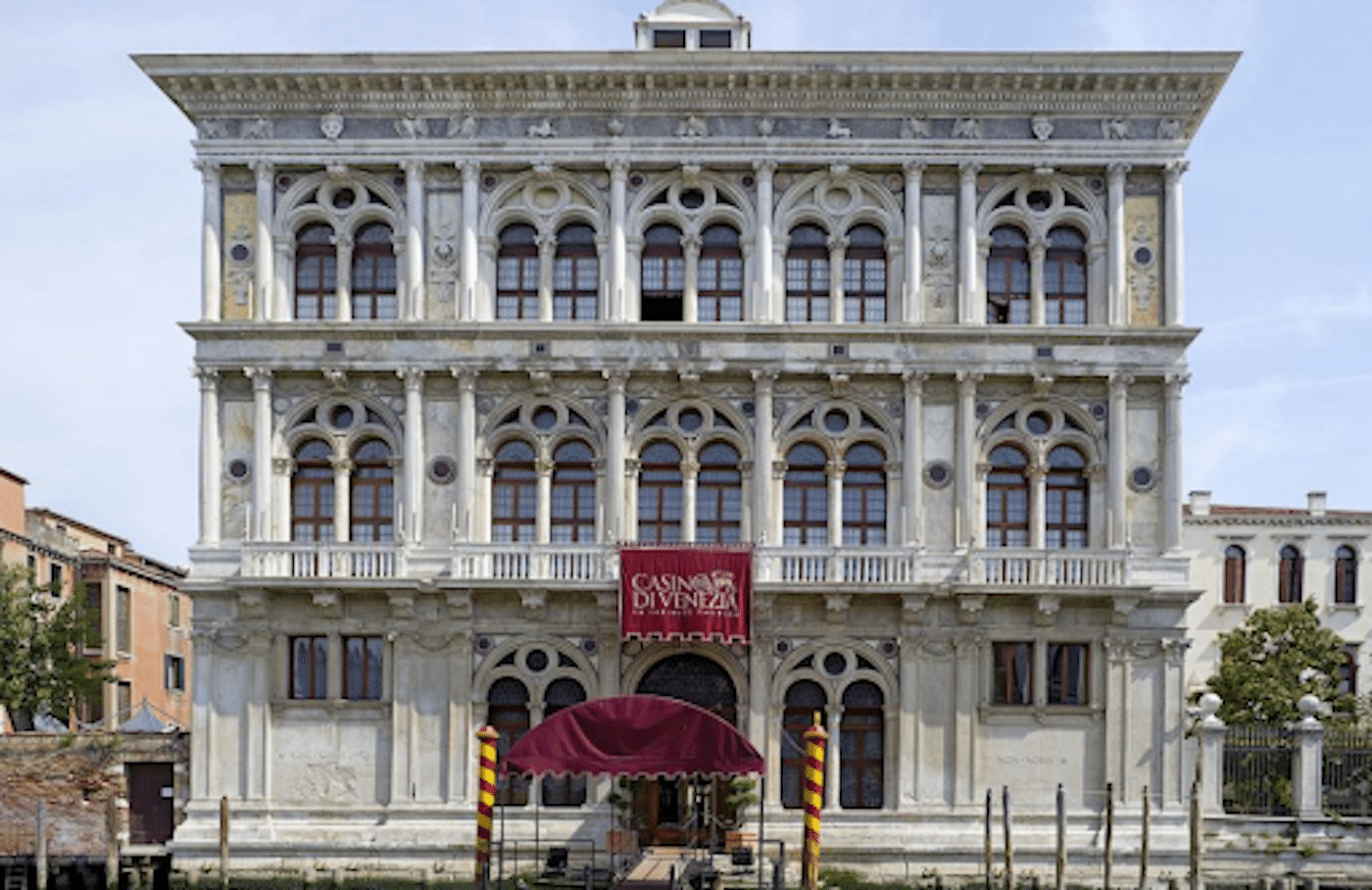 The Oldest Casino Building in the World

Think of a casino today and people are likely to picture a glitzy Las Vegas building, with all of the design choices made by the architects to ensure the site is as spectacular as possible.

But it does not have to be this way, as seen by the long-lasting success of the Casino di Venezia, which is the oldest casino building in the world. Having been open for nearly 400 years, there is a huge amount of history in the building.

Casino di Venezia – which is on the Grand Canal – was originally a theater but, after its gambling wing opened, it sparked a massive rise in the popularity of casinos in Venice. At one point Venice was home to more than 100 different casinos, but it was Casino di Venezia that was still the most interesting of the lot from an architectural point of view. Any visit to the Venice Biennale would simply not be complete without a visit. Here is the story behind the world’s oldest casino building.

The building that houses Casino di Venezia dates all the way back to the 16th century. It was initially built as Theatre Saint Moses, which had a casino in order to give visitors something to do during the intermissions of plays that were being performed at the site.

Ca’ Vendramin Calergi was the casino’s first name, but the building has not always been used to house a casino. Indeed, Italian royalty used the building as a holiday home for a time, while it was also frequented on a number of occasions by Richard Wagner, the German composer. Today, the building’s historic links with Wagner are commemorated with a special museum dedicated to the composer that hosts exhibitions, publications, conferences and concerts.

The annual Richard Wagner Honorary Concert is held at the casino each year, as well as the Bayreuth Scholarship Student Concert, and the building is also home to the Wagner restaurant, which hosts a number of paintings by Palma il Giovane.

Guests can also enjoy stunning frescoes by Gian Battista Crosato as they tuck into Venetian fish specialties when dining at the restaurant. 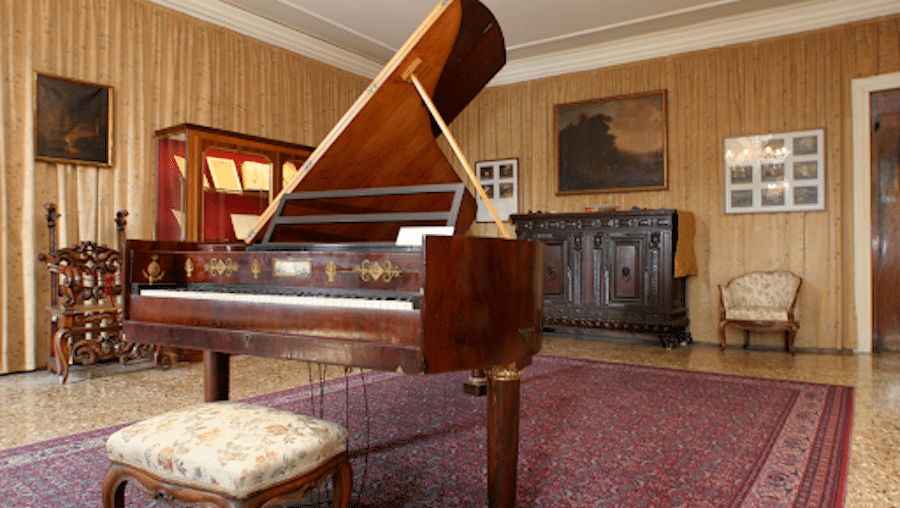 Relaunch as a casino

The building was bought by the city of Venice in 1946 and a huge amount of work went into the renovations, meaning it was more than a decade before it was ready to open as a casino. Opening the building as a casino was seen as a risk but it has paid off in a big way. Not only has the world’s oldest casino building been used as a movie set, but it has also hosted huge parties. Among the famous faces to have been seen enjoying themselves at the casino are the American actress Claire Danes and the rapper Coolio. Venice Film Festival events are regularly held at the casino, which helps to bring celebrities into this amazing space.

Nowadays, all the casino classics can be played in this grand old building, but there is care being taken to provide up-to-date options to visitors as well. For example, last year saw the installation of modern games Link King and 88 Link Lucky Charms at the casino.

“Our mission is to cater to our customers with extraordinary experiences,” said the director of Casino Di Venezia Alessandro Cattarossi. “And by adding games like Link King and 88 Link Lucky Charms from Zitro to our game offerings, we are not only providing world-class entertainment to our distinguished clientele, but we are investing in performing products.”

Casino di Venezia is one of many land-based casinos that have provided an online version of their casino in order to maximize as different revenue streams as possible in the modern era. But that does not mean the casino is not still worth a visit for anyone who heads to Venice. The building remains a spectacular sight and anyone who enjoys the music of Wagner should take time to check out the aforementioned museum during their time in the area.

With a private garden that overlooks the Grand Canal, Casino di Venezia is a gorgeous spot. The oldest casino building in the world continues to dazzle the crowds – just as it should.