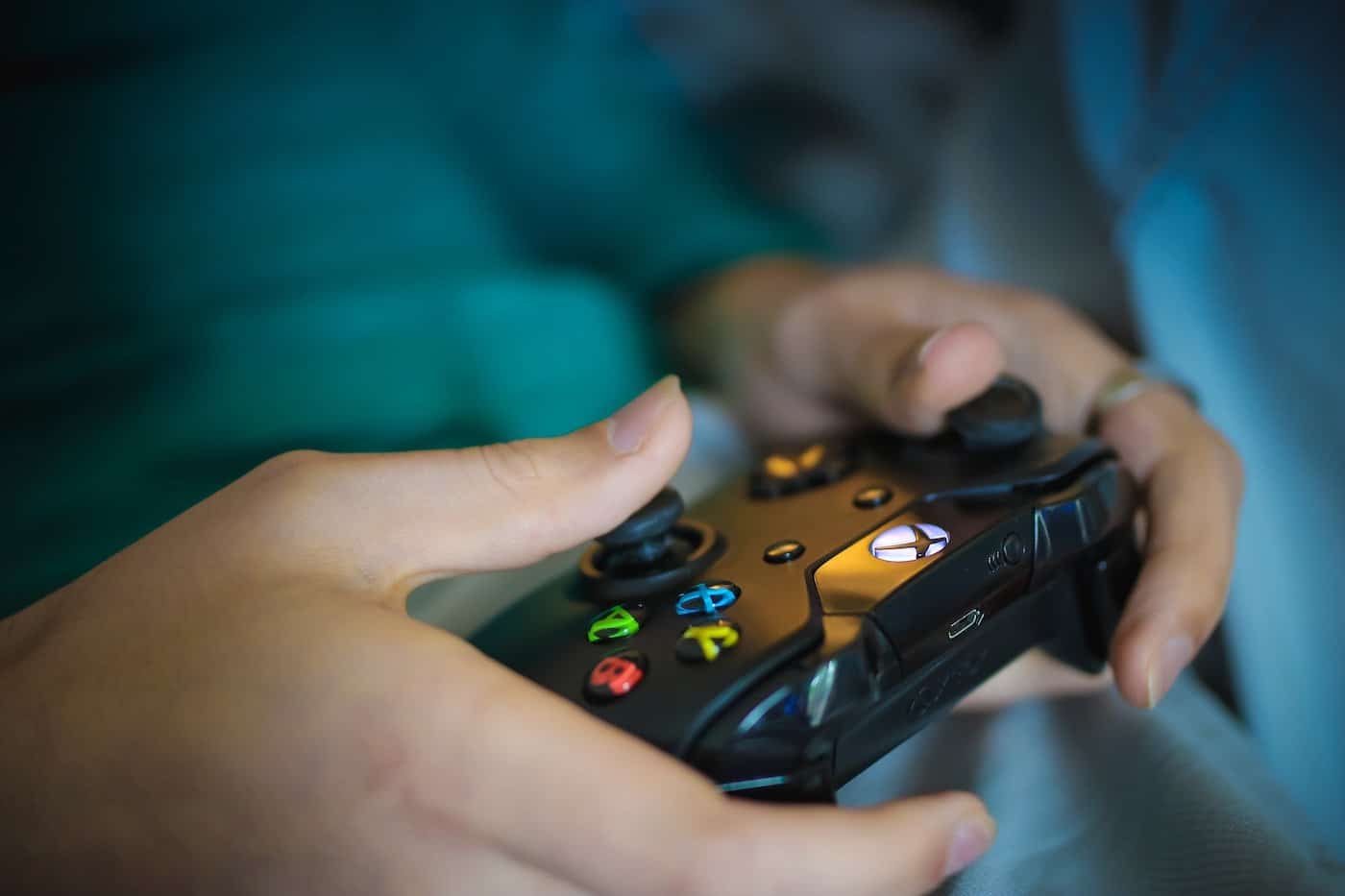 The gaming industry has seen massive growth in capital over the past two decades. This was even further amplified with the COVID pandemic, but regardless of lockdown, the industry was performing spectacularly, so much so that a lot of stakeholders got into gaming simply because of its revenue potential. This might not sound bad, but believe it or not, some games have suffered because the development or design decisions became more focused on monetization. Luckily, this also means the competition in the market is tighter, and that is almost always a good thing. Here we are going to explore the current situation in the gaming market, and how games are affected.

As stated the revenue potential of gaming has become hard to ignore by the top players. This is made more evident with a new MMORPG beta release by Amazon called New World. As things currently stand Blizzard’s World of Warcraft has been unchallenged as the top RPG game, and because of this the quality of the game has suffered. Now however players are migrating to Final Fantasy XIV and there are new titles that everyone is hyped about. One of them is Ashes of Creation and another one is Amazon’s New World.

Another interesting development comes from Netflix, as they also announced they will be entering the gaming market. This means that players can expect big moves since these companies will have to compete for the player base. The reason why this is a good thing is that the design will cater to the users more in order for new releases to stay afloat or continue to grow.

Gaming is not only about video games, as online gambling parlors offer a similar form of entertainment. This industry has also witnessed a spike in terms of user numbers and the market itself has always been heavily competitive. We can actually draw from their example to demonstrate how providers cater to the player base. The main idea is to get as many users as possible. And this is done via player incentives, free spins, or welcome bonuses.

These methods of obtaining new players usually come in the form of deposit bonuses or free spins. Many operators use these methods to stand out in the online casino business world. Platforms that particularly stand out are 10$ deposit casinos as they basically allow the players to play with only a minor payment, and get bonuses at the same time. It’s really quantity over quality, and this quantity actually allows for progressive jackpots to reach crazy high rewards. Additionally, online gambling is really doing its best to improve user experience by adding arcades, live dealer games, and even experimenting with VR.

What better way to showcase the growth of this industry than eSports. These competitions became huge, and eSports coach is a whole new profession that pays well and that did not exist until recently. On top of that, the design philosophy is heavily influenced by these events. If you think about battle royal and MOBA genres you can see that those two are fairly recent. The reason why they are so popular is that there are multiple battle royal games that are all competing for the fan base and it pushes the developers to be more creative and facilitate engaging gameplay.

To sum up, more competition usually translates to better design and better communication between the developers and players. If you don’t have to compete then all you do is pretty much rely on data analysis to drive the decision-making, and without adequate context or feedback, you are making a repetitive game that looks like a cash grab. We hope to see more surveys that are focused on relevant player feedback, and for companies to compete who can meet these player expectations.