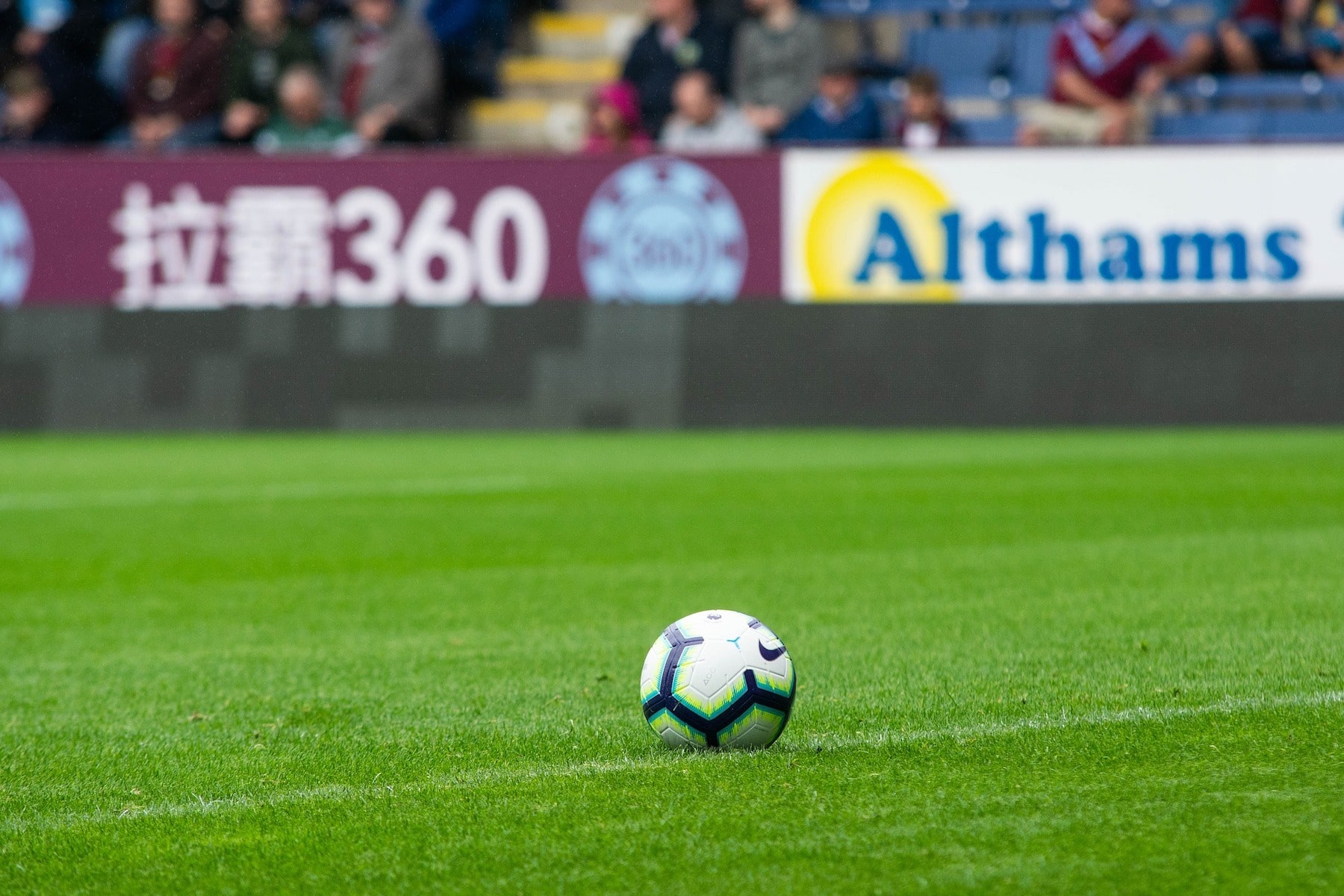 The ‘Big Six’ Is Under Threat – Here’s Why

The Premier Leagues dominant forces have long reigned at the top of the league. From the older, historic ‘Big Four’ to the new age expanding ‘Big Six’, the league has seen the top teams battle and compete for the title year on year. But with Leicester’s famous Premier League title win in 2016 and a couple of the ‘Big Six’ teams faltering by the wayside in recent years it looks like the ‘Big Six’ is under threat more than ever before, but just why is this?

Who are the Big Six?

Born out of the historic ‘Big Four’ which saw league domination from English football’s biggest and best teams throughout the past 60 years. The ‘Big Four’ of Manchester United, Chelsea, Liverpool and Arsenal had historically been the best performers in the English league division. It would not be till the 2010s where the title of the ‘Big Four’ would be extended to the ‘Big Six’ to incorporate the rising stardom of Tottenham Hotspur and Manchester City. These teams had consistently been chapping at the door and in City’s case winning the league a number of times for them not to be involved with the league’s big boys. Whilst the 2010s saw almost complete domination from the ‘Big Six’ with only a couple of shocks to the status quo, the 2020s are looking set to be a bit different. There is change in the premier league water.

Perhaps one of the best sporting events in all of history was seeing Leicester win the Premier League at odds of 5000/1 in the 2015/16 campaign – truly incredible, showing just how good value sport can be even in the modern day with the money being pumped into it. Leicester showed that the ‘Big Six’ can be beaten. They cracked the formidable force and it seems that damage done by Leicester has thrown a spanner into the works. Whilst the ‘Big Six’ remain largely dominant, there are new chasers coming to hunt down those coveted league positions and are doing so effectively. The likes of Leicester, Wolves, Everton and West Ham are all vying for top six spots. They have invested smartly, been coached well and have a positive mindset with some belief they truly can canon themselves into a top six position. This season West Ham and Leicester are the two main chasers, both gunning for top 4 spots, it is nearly impossible to get their match predictions correct as they are massively over performing and everyone is just waiting for them to fall off.

If you combine these chasers improving performances with the likes of Tottenham and Arsenal who have been in decline for a couple years now and are at risk of losing their status at the top of the Premier League, you end up getting a 2020/21 league table which looked very different to what many would expect it to look like.

It is the combination of the chasers playing well and investing well whilst also having that belief that things can change following Leicisters triumph in 2016, with the poor management and administration of some of the ‘Big Six’ – Arsenal, Spurs and Chelsea in particular – which has seen the illustrious ‘Big Six’ fortress to be sieged. It seems like the league is in for a bit of an overhaul in the 2020s and perhaps the aging status quo is going to be turned on its head. Many are predicting the likes of Everton and Leicester to come out the next few seasons as much more dominant forces than we are used to. I guess we will all just have to wait and see. I must admit, it is good to see other clubs doing something successful than the same old boring results in the league.