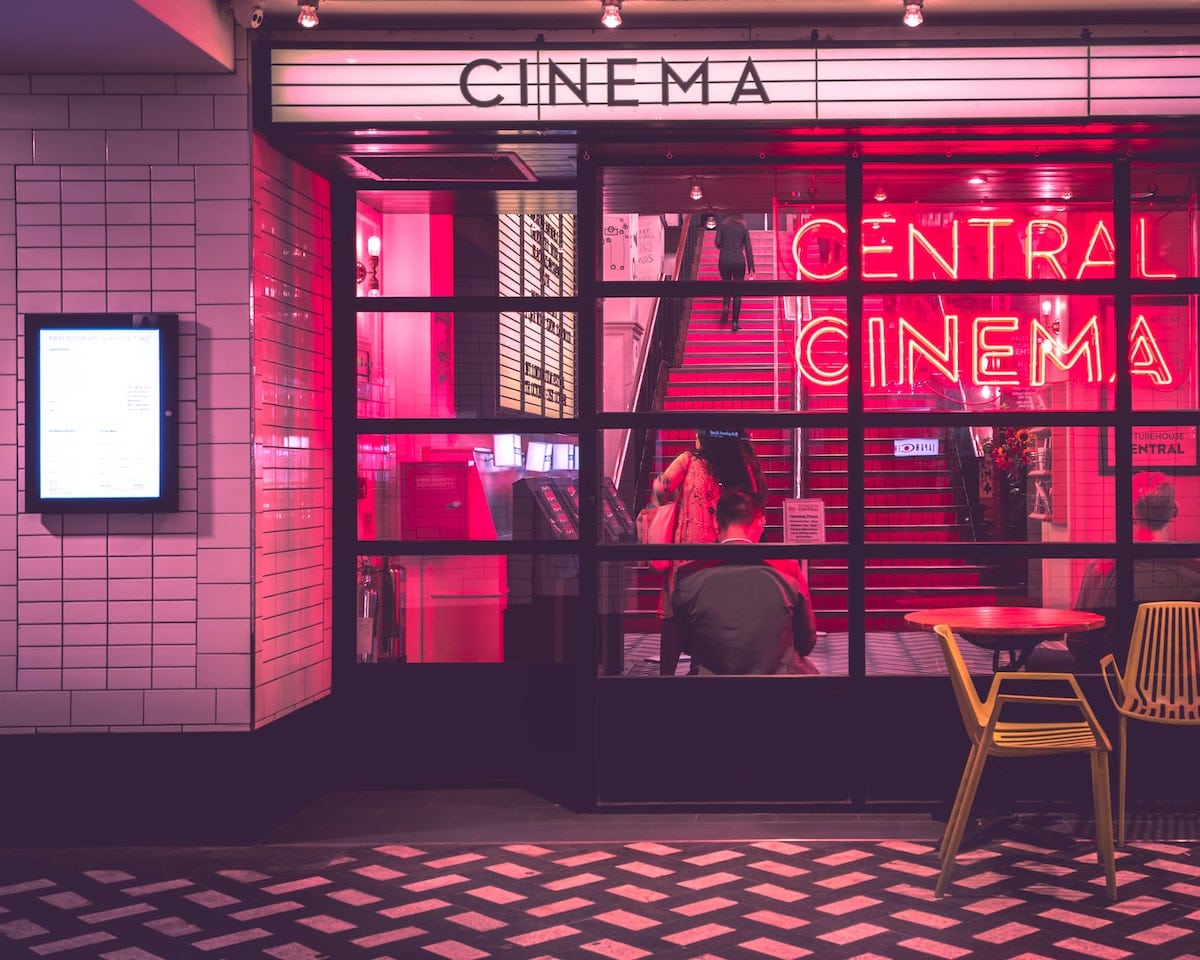 The Best Little-Known Movies to be Released in 2022

You know all the superhero movies that are coming, you know the inevitable Harry Potter and Sonic sequels are on their way, but what else is there? We take a look at the various films coming next year that haven’t got nearly enough hype.

The Tragedy of Macbeth

Is it even a movie circuit without a reimagining of a Shakespeare classic? In this case, Macbeth is making yet another appearance, this time, in an intriguing choice, starring Denzel Washington as the king slayer. There is no doubt he has the chops to do it, but whether he will attempt the Scottish accent will be enough to bring spectators to the cinema.

Directed by Joel Coen, of Coen Brothers’ fame, the historic tale of guilt and madness is set to be released in January of 2022, with the fierce Frances McDormand as Lady Macbeth, and other impressive names like Brendan Gleeson and Corey Hawkins making up the additional cast.

Fulfilling the promise that Community never could, the adult animated series is back – and this time for a movie! Bob, Linda, Gene, Tina, and Louise are all up to their usual hijinx. No doubt Mort and Teddy will make an appearance too.

The plot to the long-anticipated movie is still held close to the chest, but it’s likely Bob’s not going to end up in the casino with a briefcase of bearer bonds like Archer, which also needs a movie by the way, and there will be an all-singing, all-dancing cast led by Linda.

However, one tidbit that is very interesting has been leaked, and that would be the origins of Louise’s bunny ears hat. Hit the cinemas next May to find out what has made her so attached to the iconic look.

Yes, the classic 19th century play of love and poetry is finally getting a film adaptation, starring none other than “the gift” from Game of Thrones that keeps giving, Peter Dinklage.

Pining for an aristocratic love, played by Haley Bennett, Cyrano de Bergerac, is too shy to approach her himself, due to his “obnoxiously large nose”, and instead opts to help Christian (Kevin Harrison Jr.) to win her love with his heartfelt letters.

It’s a classic story of “You tricked me?” We all know from watching too many high school romance movie adaptations of Shakespeare’s work, with a dose of crippling self-consciousness we can all relate to. See it in movies next January.

Death on the Nile

In the second installment of what shall be dubbed here and now as the Agatha Christie Extended Universe (or ACEU), Kenneth Branagh and his twirly moustache will be back to solve another murder mystery.

With another ensemble cast list that includes Gal Gadot, Rose Leslie, and Jennifer Saunders, a fairytale honeymoon soon turns horrific as the cast have the finger of Hercule Poirot pointed at them while he tries to figure out where the body came from.

Bookworms and murder mystery sleuths unite at theatres in March 2022.

Spider-Man fans will be pleased to see that one of the most iconic creatures of his enemy list is finally coming to the big screen.

Jared Leto will bring the tortured vampire to life in a tale that is somewhat akin to Interview with a Vampire, with a lot more action. In a tale as old as the myth itself, a science experiment goes wrong, a man finds himself choosing between living and killing or dying and sparing, with an added dose of adventure that Twilight and Interview were sorely missing. Join all the gothic horror in January 2022.

Photo by Myke Simon on Unsplash