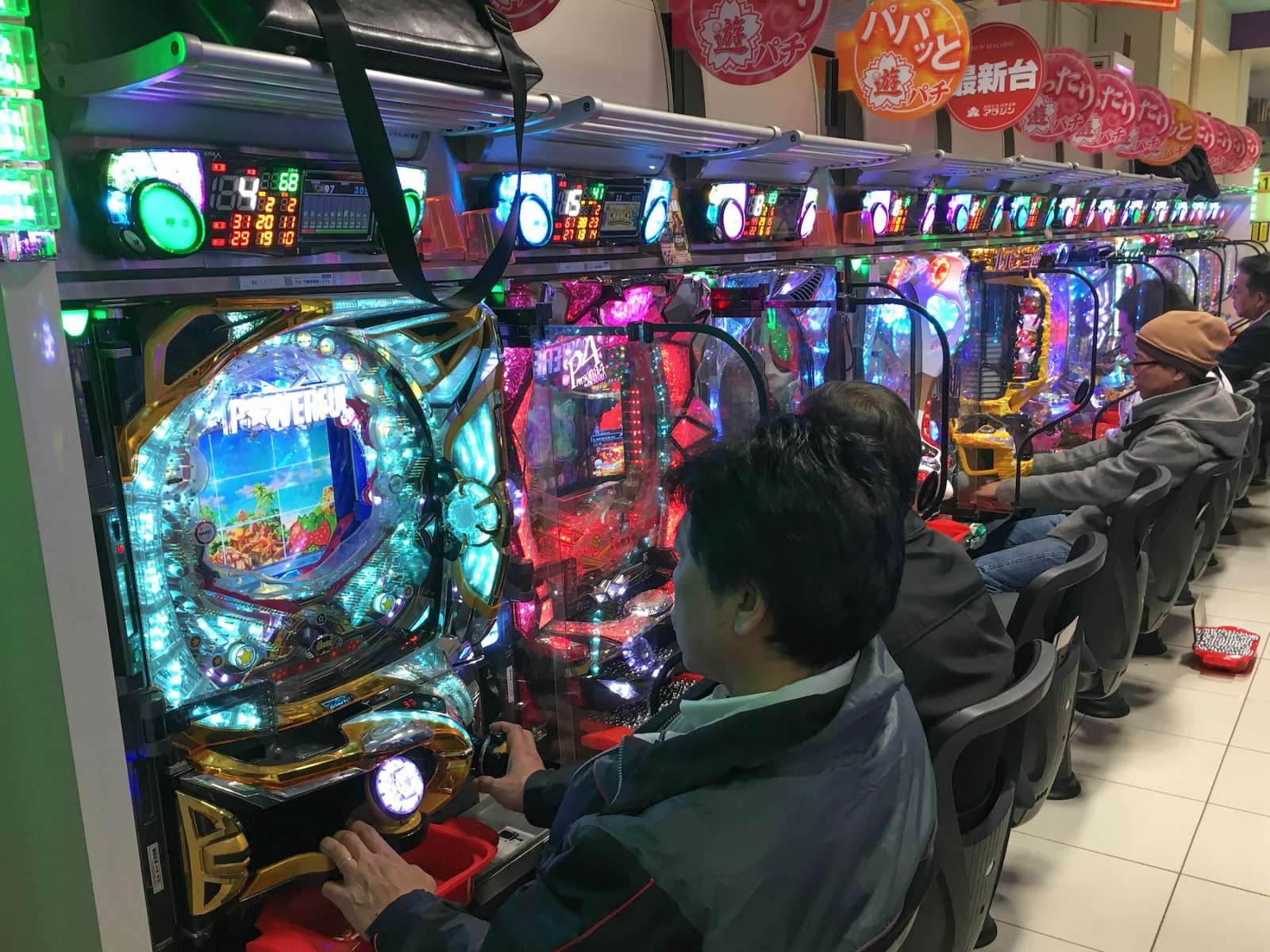 The Best Games to Play When Traveling to Different Countries

Traveling around the world is a great way to try new food and cultures, but what about using this as a chance to sample some new games too? The following are some great games that are well worth trying in different countries where they are extremely popular.

Bingo in the UK

Bingo has a long and interesting history, with the modern version of the game first played in the US in the 1920s. Yet, nowhere in the world have people taken bingo to their hearts as they have in the UK. The 1960s and 70s saw a bingo boom here, with packed halls all over the country, and the Brits still love the game.

In recent years, online bingo has given players the chance to try the latest bingo games like Deal or No Deal and Rainbow Riches versions, as well as the classic 90-ball game that is traditionally played here. You will also find the 75-ball game that is more commonly played in the US, adding more variety to the online options.

Many Western visitors are astonished at how massive pachinko is in Japan. This is a mechanical game that could be viewed as being somewhere between slots and pinball. Players try to win balls from the machine, which they then exchange for prizes.

The huge appeal of this simple game can be seen in the fact that it generates 30 times more revenue than the casinos in Las Vegas. It has also been estimated that one out of every person in Japan goes to a pachinko parlor once a week or more, with online versions of the game also now gaining popularity.

A more physical option can be found in Russia, as well as in the neighboring countries like Finland and Estonia, where the sport has also reached. Gorodki is similar in some ways to bowling, but instead of throwing a ball at the skittles, you need to knock them down using a bat.

People have been playing this sport since the 17th century when farmers first start playing it. The game reached a wider audience in the second half of the 20th century, as it became popular in just about every part of Russia. These days, you can even play it on the Wii, as it is featured in the Rec Room game. 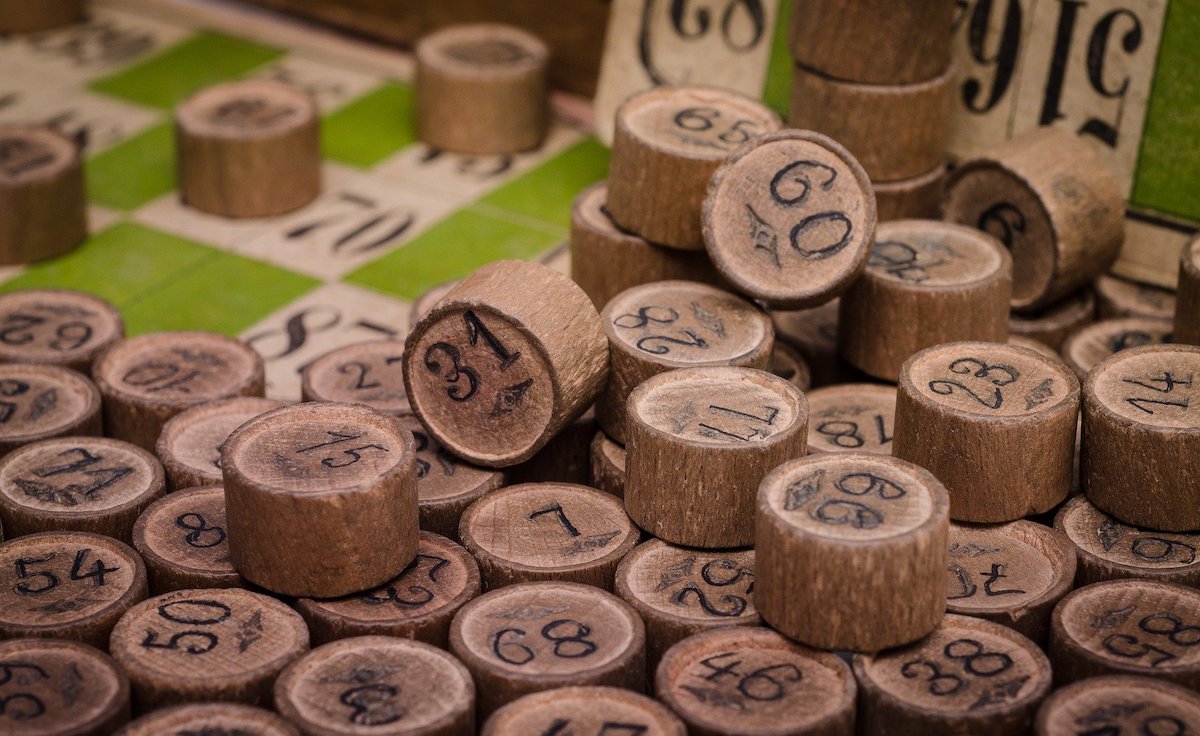 Poker is a game that has produced numerous variants all over the world, and one that you might like to try is called Mexican Poker. While it has become more popular around the world, what better place to play than in Mexico itself?

This poker variant isn’t all that different from five-card stud, but the 8s, 9s, and 10s are taken out and the jokers left in, to give 41 cards. Five cards are given to each player, with one face-down in each hand, before the betting rounds occur and new cards are dealt.

No matter where you go in the world, you will find the chance to play interesting games that let you understand a little more about the culture and what people there enjoy doing with their leisure time.

Featured Image “Pachinko Machines in Tokyo” (CC BY 2.0) by wuestenigel