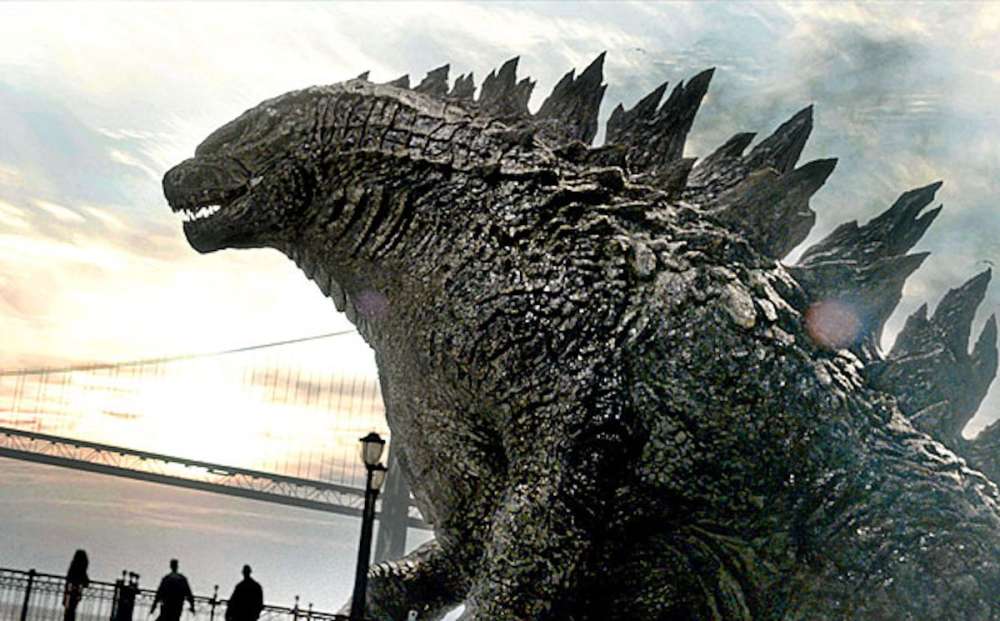 The 12 Best Monster Movies of All Time

Monster movies are a great illustration of how human imagination has no limits. They also showcase the depths entertainment industries go to as they strive to remain relevant and retain fans. Monsters in Sci-Fi themed movies have been more successful and have a wider fan base.

You wouldn’t talk about monsters and forget Godzilla. With a list of Godzilla movies in chronological sequence, everyone can get the ultimate monster movies experience. In the list below, 12 of the best monster movies of all time under the Sci-Fi category have been reviewed.

The plot has two technicians on their normal routine on a secret operation. Then five teens on the weekend off in the woods in a cabin with no network reception. After the cellar door in the cabin basement flings itself open, their investigation awakens what will haunt them.

After A white shark terrorizes Amity Island, the sheriff closes the beach, but this only conflicts with the mayor and some business people. A lady whose son had been devoured by the shark puts on a bounty, attracting many to the hunt.

A rich tycoon creates an island of dinosaurs. John Hammond and six others, tour the island to explore the gigantic creatures. Unfortunately, a stealing attempt by one of the park employees turns the island into havoc as the creatures turn against the visitors. Steven Spielberg is one of the world’s most renowned film directors of all time.

The most unlikely superhero is a monster summoned from hell by a Russian monk. He is rescued from the Russians during the war and raised by a professor in the U.S., where he is teamed up with two other exotic kids. They fight paranormal threats together.

After toxic chemicals are released into the Han River by an American military base, the result is seen six years later when a mutant squid monster starts to terrorize people near the river. A family has to save their daughter, who the monster has taken.

Two coincidental archeologist groups set off to dig at the ancient Hamunaptra city. Unfortunately, one group unleashes an ancient curse of the treacherous High Priest. The Mummy awakens more powerfully, and they cannot stop it despite their efforts.

Monstrous sea creatures named Kaiju threaten the existence of humankind. The only way people can stop the creatures is via massive robots called Jaegers, which link two pilots through a neural bridge. The fate of man rests on the success of the remaining unlikely duo.

An accident with reactors in Japan leads an engineer into an investigation. Massive underground creatures that feed on radiation are responsible, and they are being trapped in various areas. They escape and cause disasters, but the only creature that can face them is the Godzilla, now awakened.

Every thirty days, a boy with no memory is added to an area known as “The Glade,” where they struggle under their set of rules to survive. Monsters named Grievers patrol the maze preventing the boys from escaping. Soon they have even more danger to face.

Invincible predators drawn by noise terrorize the earth, and the only way for survival is utter silence. After almost a year without sight of predator activity, the people are almost confident that the danger is over. This proves to be wrong soon.

A discovery aged around 100,000 years is found deep in the Arctic, and the occupant is frozen in ice within the area. The scientists carry the creature, and after freeing it, it attacks them and turns them into aliens. The thing becomes a source of chaos.

Although believed to be extinct, the largest sea predator ever existed cost a diver his family, job, and honor. However, another attack by the creature presents an opportunity to redeem himself, and as if on a suicide mission, he confronts the Mega hunter head-on.

Top 7 of the Best Seinen Anime to Watch

Chances to Win in an Online Casino

Top 7 of the Best Seinen Anime to Watch

3 Films for Your Saturday Night

What You Need to Know Before Betting on NBA Games

What 5 Movies to Watch to Gain Inspiration for Essay Writing?

Top 5 Movies to Watch in a Relationship

The Best Casual Games to Check Out This Holiday Season

‘Being the Ricardos’ Review: An Intimate Behind the Scenes of ‘I Love Lucy’