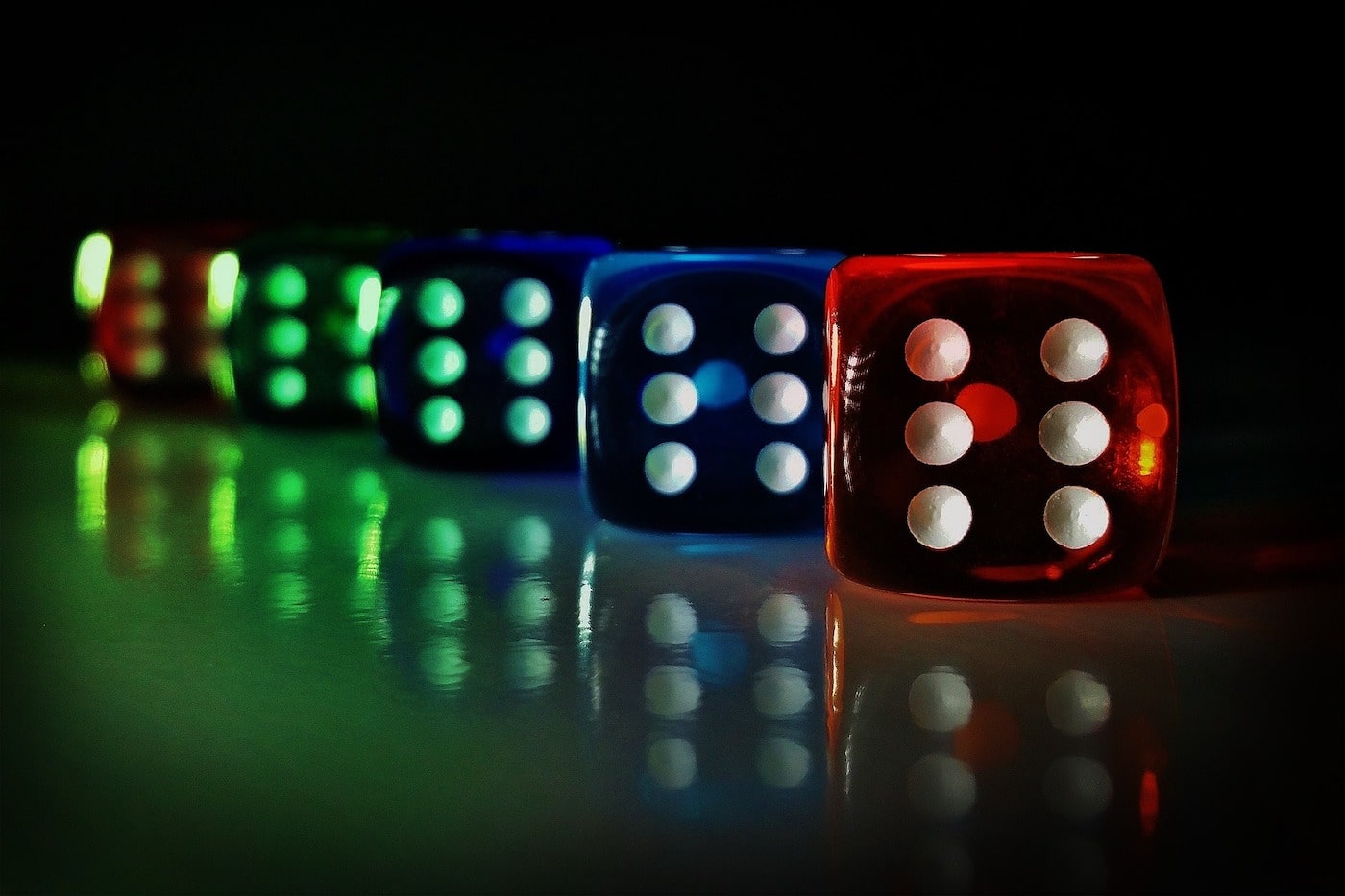 Wherever you go on your travels, you will usually find that gambling is popular in one form or another in virtually every country worldwide.

People have been playing games and placing bets for millennia, so it should be no surprise that there are also some pretty crazy customs associated with this particular pastime. Let’s take a deep dive into this topic and uncover some of the wackiest gambling habits and superstitions.

Steering clear of slot machines that have recently paid out

This is definitely one of the most ridiculous casino myths of all time, and yet it is also incredibly prevalent wherever slot machines are played around the globe.

Lots of gamblers will tell you never to jump on a machine which you have just witnessed pay out a jackpot to another player. Likewise the same people will claim that if you wait patiently for a player to get disillusioned with a slot because they have not won in a while, then you can boost your chances of getting a winning combination of symbols.

Unfortunately this all comes down to a basic misunderstanding of how slot machines work, and indeed how the principles of probability which control them hold sway over the outcome.

Legitimate and thoroughly regulated slot machines must all have the same ability to payout whether you are spinning the reels for the first time, or you have been pumping cash into them for hours on end. In essence, it should never be impossible to win, just very improbable. This is how casino operators make their money, and why you should ignore superstitions relating to hot or cold streaks when playing slots, and simply enjoy the thrill of every spin.

Wearing red to enhance your luckiness

Gamblers of all backgrounds are obsessed with luck, although they try to tap into it in different ways, once again ignoring the role that probability plays in determining the outcome of all games of chance.

In China, the color red is commonly regarded as the luckiest hue of them all, and hence you will not only see it liberally spread around the décor of casinos in places like Macau, but also worn by the punters that wander their halls.

Another interesting twist to this custom of wearing red when visiting a casino is that you do not necessarily have to showcase the red on some externally visible garment. In fact plenty of Chinese gamblers will have red clothing worn beneath their exterior outfit, even in the form of red underpants!

There is no harm in adopting this custom wherever you are from, but what you wear will have no impact on whether the reels fall in your favor, unfortunately.

Wearing red clothing sounds tame in comparison to what certain South Africans believe will bring them luck; namely the smoking of the dried brains of an endangered species of vulture.

This act is supposedly capable of allowing individuals who partake to see the future, and of course with this foresight they can do everything from predicting the lottery numbers to knowing how a sports game will play out before it kicks off.

Some even smoke the desiccated grey matter to give them a better chance of acing academic tests, although in all cases it should be noted that this is not only something that has no basis in science, but has also led to a major dip in the vulture population of this particular part of Africa.

Plenty of gamblers in different nations will have certain rituals they go through in order to be luckier, usually based upon some past success they saw after doing something arbitrary.

While in most regions none of these actions are formalized, this is not true of India, where many believe that you can alter your luckiness on specific days by doing things differently as you prepare for the day.

For example, Tuesdays are days on which gamblers are advised neither to shave their beards nor their nails for fear that this will bring on a spell of bad luck. Likewise on Thursdays you should avoid having a haircut, at least if you adhere to Indian gambling customs.

There are lots more kooky customs in different countries, and gamblers all tend to believe certain unprovable things about influencing luck in their own little way, so why not think about if there are any things you do to make a difference, and how do these compare with your comrades elsewhere?